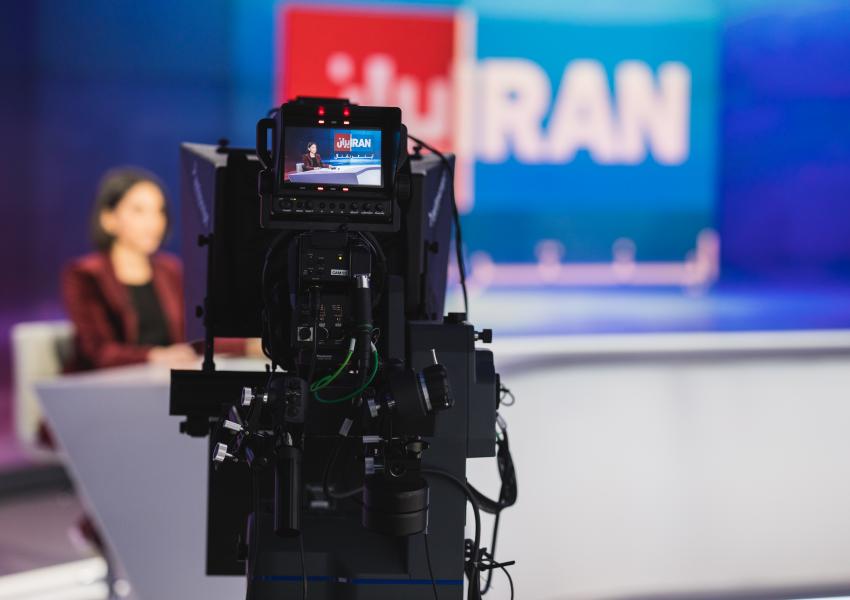 To be a window into Iran from the world, and a window from Iran to the world outside.

To provide a fair and balanced view of what happens inside Iran - and also to share news and views from all over the world for an Iranian population which needs a perspective on the world outside Iran's borders.

To serve and connect the 80 million people who live in Iran and the 10 million Iranians living outside the country - with bureaux around the world,  co-ordinated from our state-of-the-art broadcast facilities in London.

To provide balanced, and impartial news, about all for all Iranians, including all voices from across the political, social and business sectors inside Iran and around the world.

Iran International is a privately-owned UK entity: the first of a family of channels aiming eventually to target other communities and other languages.

Iran International HD is available on the Sky platform on channel 780; Or you can tune manually on;