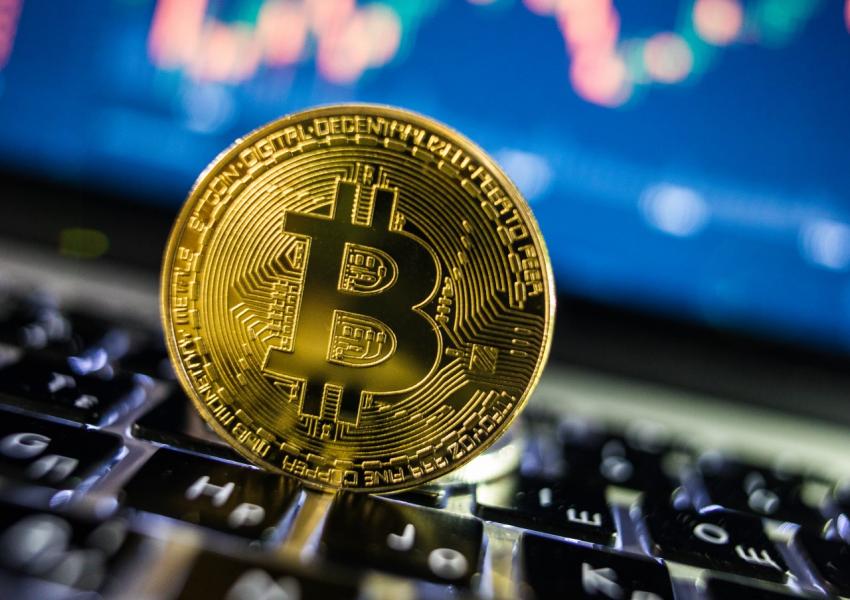 The Ministry of Industries, Mines, and Trade has estimated cryptocurrency worth $660 million a year is being mined unofficially in Iran, equal to 4 - 6 percent of the world cryptocurrency mining total of $11 billion.

From November 19, 2019 to January 19, 2021, cryptocurrency miners filed 1870 authorization applications with the ministry, the Iranian Students News Agency (ISNA) reported on Saturday [January 30], based on information provided by the ministry. But only 16 permits were issued, and only two investors have started official operations, ISNA said.

The ISNA report said that with around 19,500 bitcoins mined unofficially in Iran, the total value of the black market was $660 million. Each bitcoin, the most popular cryptocurrency, currently trades at around $33,860.

Bitcoin mining, which has a high carbon footprint, is done in high-tech data centers making huge demands on the electricity grid due to the many computers required to process and verify transactions before they are recorded on the cryptocurrency ‘blockchain.’ Since early January there have been frequent electricity cuts in major Iranian cities, with many blaming cryptocurrency mining for the power cuts.

Inadequate electricity supplies have led the government to burn dirty, heavy oil products, which has blanketed major cities in smog. With the escalation of the problem, government spokesman Ali Vaezi on January 13 said President Hassan Rouhani had instructed the Intelligence Ministry to investigate illegal cryptocurrency mining.

For at least two years there have been rumors of Iran’s Revolutionary Guards mining cryptocurrency. “The Guards have been deeply involved…since last year,” an anonymously posted tweet claimed in July 2019. “They have all the hardware, human resources and more importantly, power stations, for mining these currencies, at their disposal.” Mining Bitcoins could help the military and the Iranian government at a time when United States sanctions have both reduced foreign-exchange income and restricted international banking.

City officials in Iran's capital Tehran are planning to put locks on large waste containers in the streets to prevent garbage pickers from accessing waste. END_OF_DOCUMENT_TOKEN_TO_BE_REPLACED

The Biden Administration has confirmed to the US Congress that sanction imposed by its predecessor on Iran have drastically reduced Iran's trade with the world. END_OF_DOCUMENT_TOKEN_TO_BE_REPLACED

The UK government said on Sept 20 that Britain would "not rest" until all its dual nationals being held in Iran were returned home. END_OF_DOCUMENT_TOKEN_TO_BE_REPLACED