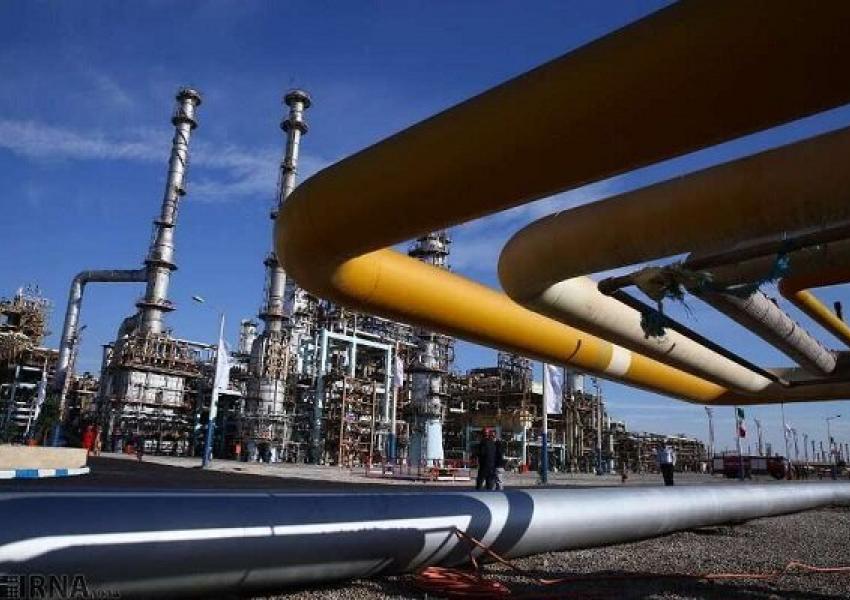 Iran’s former president Hassan Rouhani’s administration drastically cut gasoline exports in the weeks prior to the end of its term in August, Argus Media reported in early September. The move is apparently an attempt to build up depleted strategic reserves that were tapped last year to boost gasoline exports.

The sudden move to stop a decent source of hard currency income came as Iran last year had dramatically increased gasoline exports to compensate for the loss of income from a big drop in crude oil exports triggered by US sanctions imposed in 2018.

According to Customs data, Iran had increased gasoline exports to 7.8 million metric tons for a total of $2.9 billion during the past Iranian calendar tear (March 21, 2020-March 20, 2021). The increase constituted a 618 percent jump compared with the previous year in volume and a 358 percent growth in revenue, as fuel prices had declined in 2020.

If we calculate the increase according to a daily breakdown, Iran exported 160,000 barrels of gasoline (6.7 million gallons) per day in the said period, which was 137,000 barrels more than in the previous Iranian calendar year.

In July this year however, Iran’s exports suddenly dropped to 10,000 bpd, according to sources who spoke to Argus. In August, gasoline exports dropped to 8,000 bpd.

Iran was able to boost its exports in 2020 partly due to a 20 percent drop in domestic consumption because of the Covid-19 slowdown. Daily consumption dropped by 83,000 bpd to a low of 449 bpd, according to the national oil company figures.

This shows that Iran had a surplus of 83,000 barrels to export, but it increased its exports much more, leaving an unexplained 54,000 bpd of gasoline export. There were two ways in which Iran could have come up with that quantity. More production or using its reserves to sell more fuel.

Iran has not published any report about the real volume of gasoline production in 2020 and 2021 and has only mentioned its “potential” production capacity.

Data from British Petroleum show that production in Iran’s refineries actually declined by 2.9 percent in 2020. This means that gasoline production in 2020 was less than in 2019, and there is no way that the additional 54,000 bpd came from increased refining of oil.

This leaves tapping into the strategic reserves as the only way Tehran could have exported a large volume of gasoline and make up for loss of revenue from crude exports. If exports last year were 7.8 million barrels, Iran must have used the bulk of its strategic reserves that was 8 million barrels in 2018, to afford the large volume of exports last year.

With depleted reserves, the government was forced in the summer of 2021 to cut back exports, especially as the impact of the Covid pandemic on domestic gasoline consumption came to an end this year with daily usage increasing to 506,000 bpd which is 60,000 barrels more than in September 2020.

Rebuilding its strategic reserves is the only viable explanation why gasoline exports have dropped to a mere 10,000 barrels per day.

Iran's president Ebrahim Raisi addressed the UN General Assembly saying his country wants a resumption of nuclear talks with world powers to lead to the removal of US sanctions. END_OF_DOCUMENT_TOKEN_TO_BE_REPLACED

President Joe Biden told the UN General Assembly on September 21 that he will prevent Iran from getting nuclear weapons. END_OF_DOCUMENT_TOKEN_TO_BE_REPLACED

India has seized nearly three tons or $2.72 billion worth of Afghan heorin shipped from Iran. END_OF_DOCUMENT_TOKEN_TO_BE_REPLACED

Iran's foreign ministry spokesman has said that nuclear talks with world powers will start in a few weeks but has not given a firm date. END_OF_DOCUMENT_TOKEN_TO_BE_REPLACED

Shahin Naseri, a fellow prisoner who gave evidence in the murder trial of Navid Afkari that the wrestler had been beaten to secure a confession, is reported dead by other inmates.
1 hour 18 min ago

The new secretary of Iran's Expediency Council Mohammad Bagher Zolghadr is a former senior IRGC commander like his predecessor Mohsen Rezaei and a hardline political operator.
22 hours 38 min ago