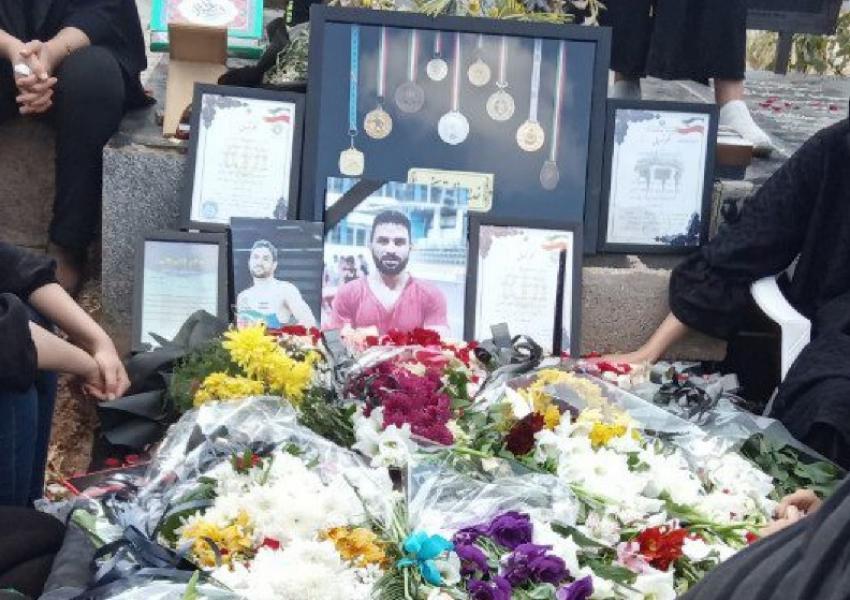 Shahin Naseri, a prisoner who testified that wrestler Navid Afkari was tortured to confess to killing a water company security guard in 2018, has died in custody in Greater Tehran penitentiary “in suspicious circumstances,” the Oslo-based Iran Human Rights (IHR) reported Tuesday.

A brother of Naseri confirmed to IHR that the family had received news of his death from other prisoners but had not been informed as yet by officials. A prisoner at the penitentiary told IHR he had seen Naseri's body at the prison infirmary.

Afkari sent several audio messages from prison in which he said he had confessed only under physical and psychological duress to killing Hasan Turkman during anti-government protests in Shiraz in 2018.

In an audio-file acquired by Iran International, an inmate at the penitentiary, Farhad Salmanpour-Zahir, said Naseri was put into solitary confinement a day before the anniversary of Afkari's execution to stop him making phone calls and giving media interviews.

Salmanpour-Zahir insisted that while he suspected prison authorities would claim Naseri had killed himself, Naseri was neither suicidal nor ill.

In an earlier audio file from prison widely shared on social media, Naseri maintained he had seen two officers beating Afkari with baton sticks while another officer was taking him along a corridor.

He said he heard the officers shouting at Afkari, insisting “the truth” was what they were asking him to write. One policeman hit Afkari on the hand so hard that he cried out and fainted, Naseri said, adding that his own investigating officer kicked him in the abdomen, blindfolded him, and led him away.

Later, when both were returned to their cells, Naseri said prison guards refused to take Afkari to the infirmary to treat his broken arm. Instead, he was taken for more torture.

In the audio-file Naseri said he had been threatened after submitting his testimony by an investigation judge who said he “was interfering in a security case.”

Two days after Afkari's execution, eyewitnesses told Iran International that he might have died of torture rather than execution. They claimed to have seen signs of beatings on Navid's face, including a broken nose, before he was buried. They said Afkari’s family was allowed to see only Navid’s face, and not the rest of his body, before the burial.

Afkari's two brothers, Vahid and Habib, both serving long prison terms for their role in killing the security guard, have also said they were tortured to extract confessions. 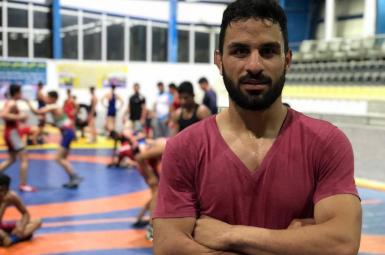 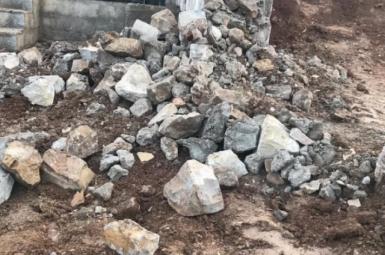 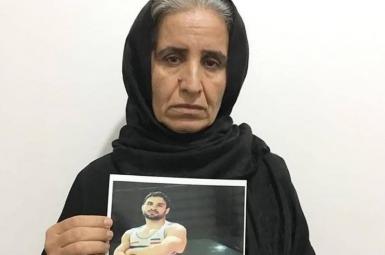 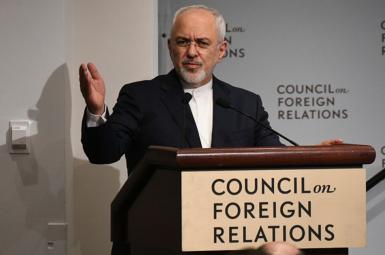 Iran's president Ebrahim Raisi addressed the UN General Assembly saying his country wants a resumption of nuclear talks with world powers to lead to the removal of US sanctions. END_OF_DOCUMENT_TOKEN_TO_BE_REPLACED

President Joe Biden told the UN General Assembly on September 21 that he will prevent Iran from getting nuclear weapons. END_OF_DOCUMENT_TOKEN_TO_BE_REPLACED

India has seized nearly three tons or $2.72 billion worth of Afghan heorin shipped from Iran. END_OF_DOCUMENT_TOKEN_TO_BE_REPLACED

Iran's foreign ministry spokesman has said that nuclear talks with world powers will start in a few weeks but has not given a firm date. END_OF_DOCUMENT_TOKEN_TO_BE_REPLACED

The new secretary of Iran's Expediency Council Mohammad Bagher Zolghadr is a former senior IRGC commander like his predecessor Mohsen Rezaei and a hardline political operator.
22 hours 54 min ago

IRIB, Iran's sprawling state broadcaster, will soon get a new cheif who would most likely be an insider who is well-connected with the office of the Supreme Leader.
20 Sep 2021