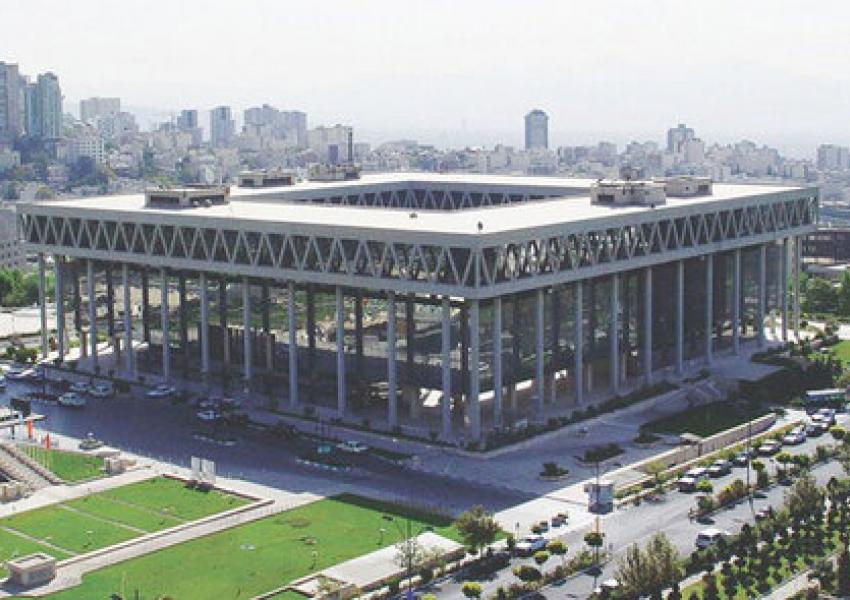 Iranian media have been speculating about the imminent appointment of the Iranian state television's new chief since May 2021 when the five-year term of the organization's current chief Abdol Ali Aliaskari came to an end. He was appointed to the post by the Islamic Republic's Supreme Leader Ali Khamenei in May 2016.

As far as the Iranian regime is concerned, the state TV, officially known as the Islamic Republic of Iran Broadcasting organization (IRIB) is the most significant part of Iran's crowded but controlled media landscape.

Why is IRIB so important?

The reason for the IRIB's importance is clear, it is available to everyone almost free of charge, as every Iranian household pays a small fee added to their electricity bill for watching the IRIB.

Its news and current affairs programs are strictly controlled by Khamenei's office, and it is has the exclusive right to broadcasting in Iran. All other TV broadcasts beamed into Iran via satellites are officially banned and their viewers can get caught if they are unlucky. The least that can happen to them is confiscation of their reception equipment as well as the payment of a hefty fine.

Most Iranians, however, can get around the punishment after a good "Iranian conversation" with enforcement officers who might settle for getting something less than the actual fine and turning a blind eye.

An insider candidate most likely

What has delayed the appointment of the new IRIB chief, was partly the presidential election, and partly the country's serious involvement in tackling the deadly coronavirus pandemic. Both hurdles are now more or less out of the way as the Raisi administration is officially in place and the long-awaited vaccination program has picked up speed.

What is almost certain about the new chief is that he should come from within the rank and file of the huge organization that runs more than 50 TV channels and as many, or even more, radio stations that target audiences inside and outside Iran. The reason for preferring an insider, is that first, this is a highly specialized business to run, and second, IRIB staff have shown over the years that they can hardly work with an outsider. 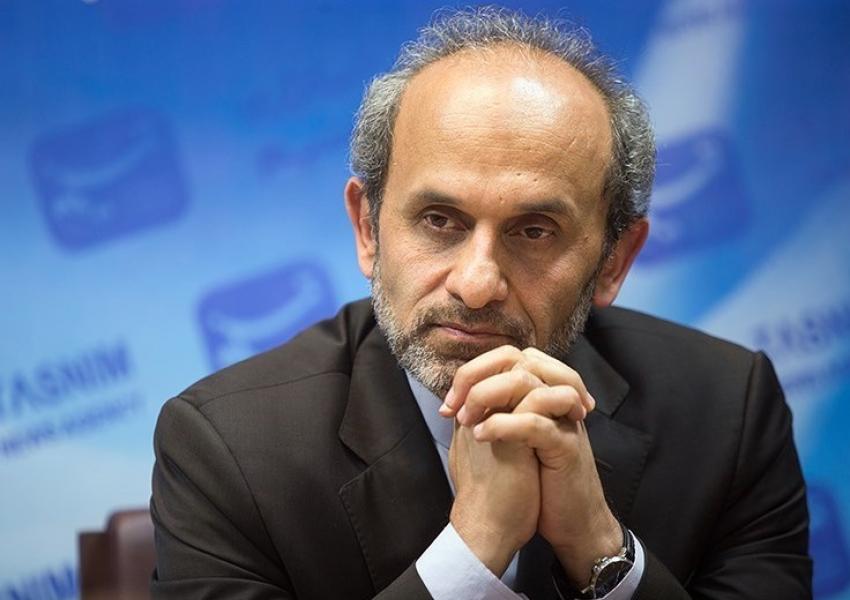 Peyman Jebelli (Jebeli), the most likely candidate for the post, is an insider. Noor News, a website close to Iran's Supreme Council of National Security has also named Jebelli as the most likely candidate. The website said, "Jebelli's academic background, his practical experience and serving on various posts at all levels within the IRIB as well as his role in promoting the quality of programming in IRIB, makes him the ideal candidate."

However, apart from all his professional qualifications, Jebelli as a long-time news director at various parts of IRIB, has one more advantage. He is close to Khamenei's son, Mojtaba, who is rumored to be gearing up to take over as the country's next supreme leader.

Apart from comments on social media by well-informed Iranian journalists about Jebelli being close to Mojtaba Khamenei, there is also the case of his former boss Mohammad Sarafraz who was fired in 2014 under IRGC's and Mojataba's pressure, while Jebelli maintained his post and advanced in his career.

Jebelli's latest position at the IRIB has been the director of External Services. This is a part of the IRIB which is closely linked to security organization and the hard core of pro-Khamenei politicians who control Iran's foreign policy from outside the foreign ministry. Jebelli has been good at listening to them while running the flagship external service channels, Press TV (in English), Al-Alam (in Arabic) and Hispan TV (in Spanish).

The world vision presented by the three international channels is aligned with the hardline viewpoints of Khamenei and the IRGC Qods Force.

According to Saba news agency that covers cultural developments there are at least two other candidates within the IRIB for the top post: The dean of IRIB’s college, Shahab Esfandiary, a UK-educated aspiring manager, and Mostafa Mohammadi who is also linked to Khamenei's office. But none are as closely linked to power centers as Jebelli.

Born in 1966 in Tehran, Jebelli has an MA degree in Islamic knowledge and propaganda from the Imam Sadeq University, the well-known cadre-making institute of the Islamic Republic, and a Ph.D. in Culture and communication from the same university. After serving many years as news editor and news director at various channels, he became the organization's External Services Director in 2016. It is well known in Iran's cultural circles that IRIB news is directly managed from Khamenei's office rather than from its headquarters.

Jebelli has been an advocate of Khamenei's theory of Western cultural onslaught against Iran and his paranoid ideas about a media war raging in the world particularly targeting the Islamic Republic and its "values.”

With over 18,000 official employees and many more who work with it as contractors, the IRIB is a huge organization with buildings all over Iran as well as its gigantic Jaame-Jam HQ. But the bulky organization is so inefficient that it has to outsource almost every program, other than news and current affairs, which ends up needing constant vigilance, scrutiny and monitoring.

Iran's president Ebrahim Raisi addressed the UN General Assembly saying his country wants a resumption of nuclear talks with world powers to lead to the removal of US sanctions. END_OF_DOCUMENT_TOKEN_TO_BE_REPLACED

President Joe Biden told the UN General Assembly on September 21 that he will prevent Iran from getting nuclear weapons. END_OF_DOCUMENT_TOKEN_TO_BE_REPLACED

India has seized nearly three tons or $2.72 billion worth of Afghan heorin shipped from Iran. END_OF_DOCUMENT_TOKEN_TO_BE_REPLACED

Iran's foreign ministry spokesman has said that nuclear talks with world powers will start in a few weeks but has not given a firm date. END_OF_DOCUMENT_TOKEN_TO_BE_REPLACED

Shahin Naseri, a fellow prisoner who gave evidence in the murder trial of Navid Afkari that the wrestler had been beaten to secure a confession, is reported dead by other inmates.
1 hour 13 min ago

The new secretary of Iran's Expediency Council Mohammad Bagher Zolghadr is a former senior IRGC commander like his predecessor Mohsen Rezaei and a hardline political operator.
22 hours 33 min ago