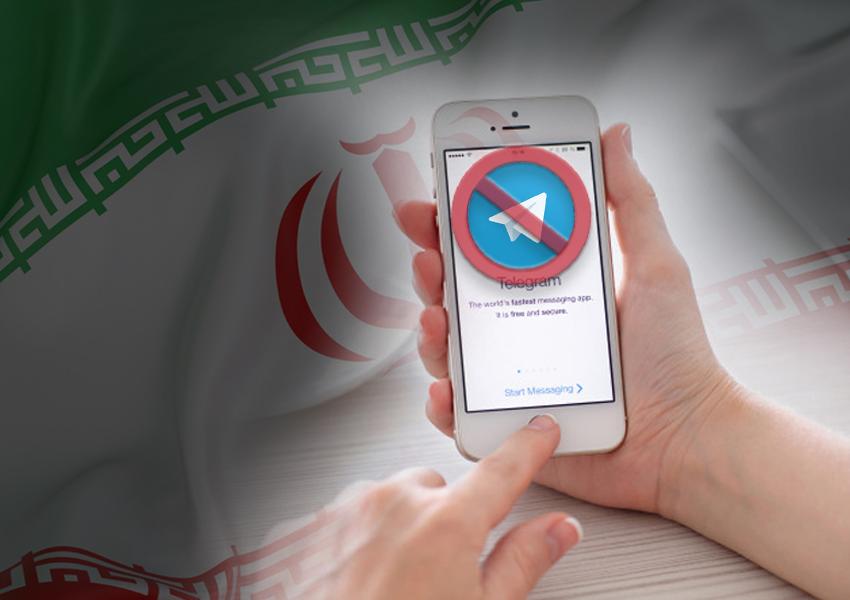 As millions of Iranians, like many others in various parts of the world, began their migration from the Facebook-linked messaging service WhatsApp to other platforms such as Signal during the past week, the Iranian government declared a ban on Signal.

The reason, apparently, is that the government can better monitor traffic on WhatsApp, but it still cannot see much of the communication on Signal.

The Islamic Republic’s government has banned tens of thousands of websites and almost all social media platforms for the past two decades, including Telegram, the most popular platform for Iranians.

On January 16, IRGC-linked Tasnim news agency called on the government to strengthen "Iran's governance of the cyberspace" by creating a national internet network; an idea debated many times in recent year with no tangible result.

Following the post-election unrest in 2009, the Iranian government realized the immense power of social media in organizing dissent and civil disobedience and mobilizing social groups for protests and demonstrations against the government.

The government used lessons learned in 2009 during later protests in 2018 and 2019 by shutting down the network in Iran altogether, blocking certain platforms temporarily and arresting online activists.

However, reports by international human rights watchdogs indicate that when policing cyberspace fell into the hands of extremists, people were arrested for simply "liking" a post or a picture posted on social media and were handed heavy jail sentences.

The Islamic Republic of Iran deems it essential to control social media, which it officially calls cyberspace, for collecting intelligence about citizen's online activities and cracking down on dissidents and cyber activists with impunity.

Government control over citizens online activities takes place in two ways. First through a chain of command and a hierarchy that starts from the Supreme Leader whose office issues orders and policies to the Supreme Council of Cyberspace, that oversees the Committee to Determine the Instances of Criminal Content (CDICC). This outfit executes policies through the Ministry of Communication and Information Technology. In turn, the executive arm of the ministry is the Telecommunication Infrastructure Company that controls access to bandwidth and regulates the operation of Internet Service Providers as the last link to individual users.

There is also a direct control line that starts from the Supreme Leader and his office that impacts individual users in cursive ways through two military-security organizations, namely the Revolutionary Guards (IRGC) and the national police force NAJA. The Guards intervene in matters relating to cyberspace via the Iranian Cyber Army which is known for hacking in Iran and abroad. The Police exercises coercive control over the citizens' online activities via Iranian Cyber Police also known as FATA.

The second mode of control via the military often leads to arrests and imprisonments and in cases such as the one involving a young blogger named Sattar Beheshti led to his death in custody in 2012 allegedly because of torture.

Exercising control via the official chain of commands usually leads to a ban on particular platforms or Internet blackout at times of crisis.

Meanwhile, preventative measures such as imposing limitations on broadband speed, blacklisting certain URLs, and filtering based on keywords have been continuing in Iran as interception of online communication has also continued alongside reactive methods such as arresting Internet activists and developers and more sophisticated methods such as responding to patterns in user behavior, periodic blocking and interference with protocols used by browsers.

A report by IRGC-linked Tasnim news agency on Saturday January 16 called on the government to strengthen Iran's governance on the cyberspace by creating a national internet network.

Iran has also developed, with little if any success, platforms to replace the ones it blocks, for instance Soroush as a replacement for Telegram and WhatsApp, and Aparat as a replacement for YouTube. But these homegrown applications failed to attract visitors and users due to their technological inferiority and users' distrust of the government.

For now, the only social media not banned by the government in Iran is the picture sharing platform Instagram. However, pressure groups, the parliament and the government constantly exert pressure to ban the platform which is the last free outlet for Iranians who wish to have a say on various matters. Nonetheless, millions of Iranians use the banned platforms such as Twitter and Telegram using circumvention tools or VPNs (virtual Private Networks).

2018- Telegram and Instagram was blocked after a major nationwide protest against economic hardships. Instagram was unblocked later in 2019. 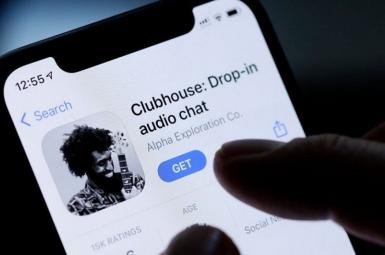 Are Iranian Authorities Filtering Clubhouse Ahead Of Elections?

City officials in Iran's capital Tehran are planning to put locks on large waste containers in the streets to prevent garbage pickers from accessing waste. END_OF_DOCUMENT_TOKEN_TO_BE_REPLACED

The Biden Administration has confirmed to the US Congress that sanction imposed by its predecessor on Iran have drastically reduced Iran's trade with the world. END_OF_DOCUMENT_TOKEN_TO_BE_REPLACED

The UK government said on Sept 20 that Britain would "not rest" until all its dual nationals being held in Iran were returned home. END_OF_DOCUMENT_TOKEN_TO_BE_REPLACED