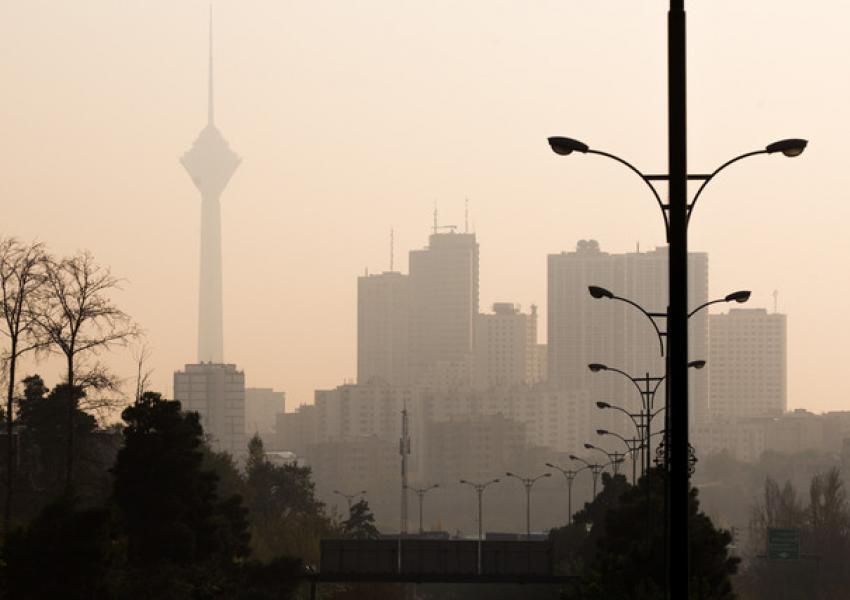 Air Pollution in Tehran Causes over 4000 Deaths a Year

The mayor of Tehran, Piruz Hanachi, said that in 2015 over four thousand residents of Tehran lost their lives due to high air pollution.

On Tuesday, he reported that Tehran’s hazardous airborne particles amount is 3.5 times the air quality guidelines of WHO, and in 2015, despite the decrease compared to the previous year, it took the lives of 4573 people.

In October, WHO released its annual report and on the list of cities with the most polluted air, Tehran was ranked seventh, after Jakarta.

The mayor also reported that 1200 people each year die in accidents in Tehran, and that 9.3 percent of residents suffer from diabetes but half of them are not aware of the problem.

According to the statistics, 20 percent of Tehran residents are overweight, with women 1.7 percent more than men. 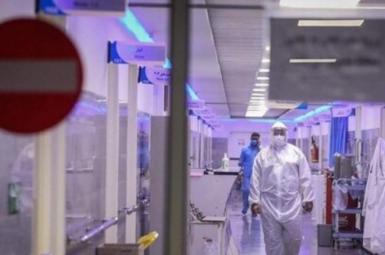 Iran Experiences Record Coronavirus Deaths Since the Beginning Of Pandemic 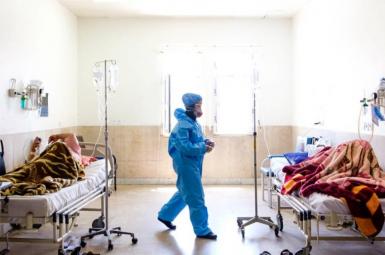 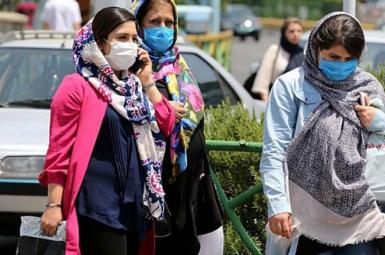 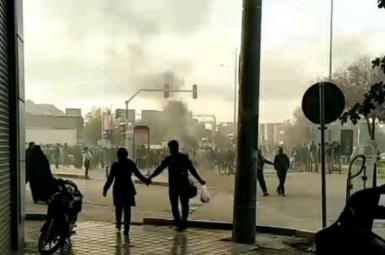 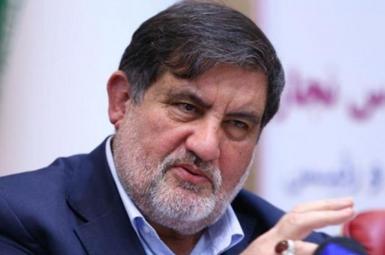 Iran’s Crisis Management Organization: Pray for no earthquakes in Tehran

City officials in Iran's capital Tehran are planning to put locks on large waste containers in the streets to prevent garbage pickers from accessing waste. END_OF_DOCUMENT_TOKEN_TO_BE_REPLACED

The Biden Administration has confirmed to the US Congress that sanction imposed by its predecessor on Iran have drastically reduced Iran's trade with the world. END_OF_DOCUMENT_TOKEN_TO_BE_REPLACED

The UK government said on Sept 20 that Britain would "not rest" until all its dual nationals being held in Iran were returned home. END_OF_DOCUMENT_TOKEN_TO_BE_REPLACED