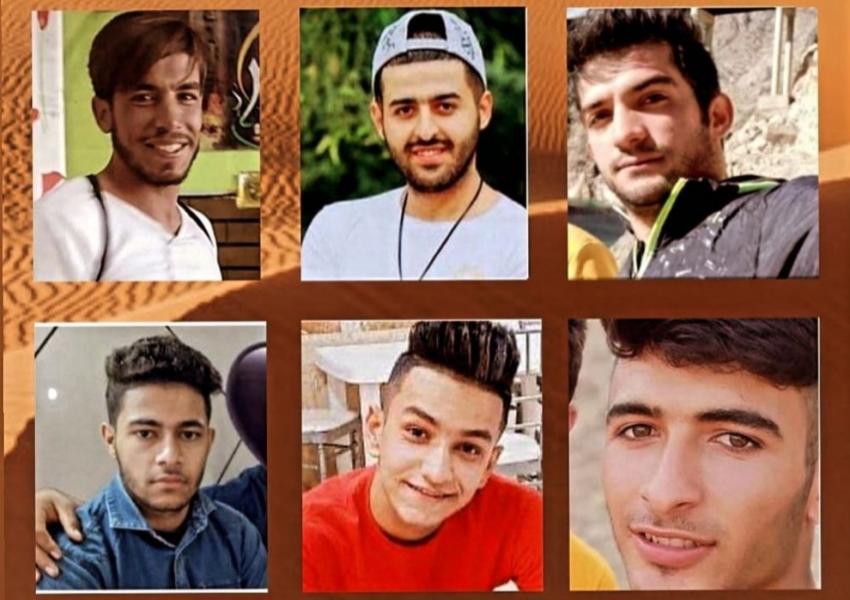 Iran's social media users report continued arrests, including the arrest of minors, in Iran's Khuzestan province amid an Internet blackout in the region. The blackout has seriously hampered the flow of information and videos of protests and arrests from the region in the past few days.

Karim Hosseini, a principlist member of parliament from Ahvaz, Khuzestan province, told the Iranian Labour News Agency (ILNA) Thursday said he and others were working for the release of those arrested in recent protests who had not broken the law.

"There is no precise information on the number of [minor] detainees, but we are working for people from all age groups to be released if they [participated in the protests peacefully and] haven't committed crimes," he said, responding to a question about the arrest of minors and the setting of onerous bail terms.

In a statement issued in Beirut Thursday, Human Rights Watch (HRW) said human rights groups had verified the identities of nine people who had been shot dead or had died of injuries including a 17-year-old boy, during protests in Khuzestan and Lorestan provinces. HRW urged Iranian authorities to "immediately and unconditionally release peaceful protesters, provide information about deaths and allow an independent international investigation into security agencies’ use of lethal force."

Human Rights Watch cited reports from Amnesty International and the Amsterdam-based Radio Zamaneh naming three others said to have been killed. Authorities in Iran have confirmed the deaths of five, including a police officer.

Videos posted to social media of protests in Khuzestan beginning July 15 have shown largely young men taking part. All of the protesters killed in Khuzestan since people took to the street in Khuzestan on July 15 in protest to severe water shortage have been under thirty years of age.

Protests in Khuzestan quickly spread to other provinces and turned into anti-government protests in many areas with protesters chanting against Supreme Leader Ali Khamenei and calling for the end of the Islamic Republic.

Iranian media have reported little about arrests in Khuzestan and elsewhere due to censorship. Some Iranian journalists have claimed that semi-official news agencies such as Mehr, and Revolutionary Guards-affiliated Fars and Tasnim news agencies, have fabricated reports, referring to "rioters" without offering evidence of protester violence and denying the internet blackout in the region.

Mobile internet has been shut down in Khuzestan for two weeks. And broadband internet − which only a small minority of Iranians use – has been set to a tightly controlled intranet that offers access only to websites not blocked by the authorities. Activists on social media say the loss of access to the internet and messaging applications has restricted the flow of news and videos from protesters.

Iran's president Ebrahim Raisi addressed the UN General Assembly saying his country wants a resumption of nuclear talks with world powers to lead to the removal of US sanctions. END_OF_DOCUMENT_TOKEN_TO_BE_REPLACED

President Joe Biden told the UN General Assembly on September 21 that he will prevent Iran from getting nuclear weapons. END_OF_DOCUMENT_TOKEN_TO_BE_REPLACED

India has seized nearly three tons or $2.72 billion worth of Afghan heorin shipped from Iran. END_OF_DOCUMENT_TOKEN_TO_BE_REPLACED

Iran's foreign ministry spokesman has said that nuclear talks with world powers will start in a few weeks but has not given a firm date. END_OF_DOCUMENT_TOKEN_TO_BE_REPLACED