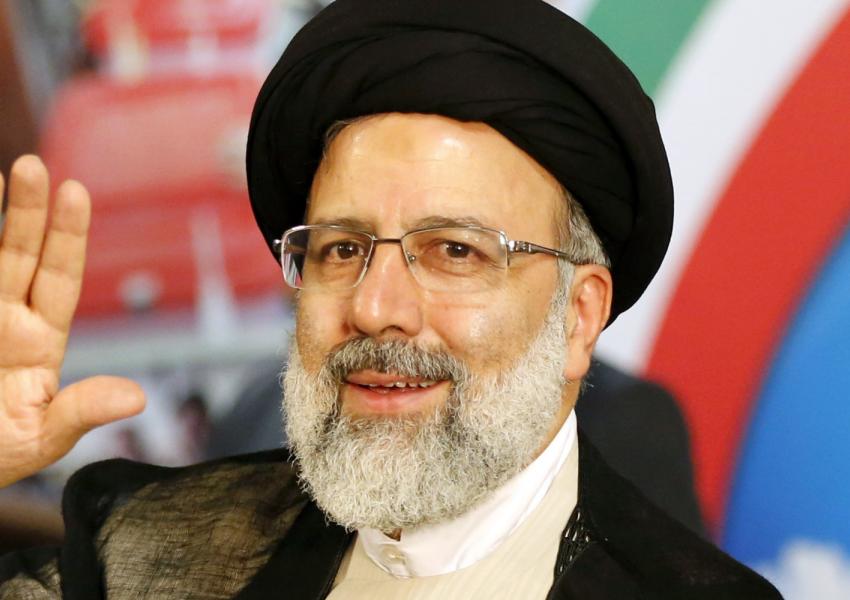 Government Warnings To Journalists, One More Trick During Iran Election

Reformist activist and journalist Mehdi Mahmoudian wrote on Twitter on Friday that a journalist he referred to only by his last name, Sharifian, had been told to expect repercussions if he continued to criticize chief justice Ebrahim Raeesi, and that two others had been ordered to remove tweets against him. Other Iranian journalists and social-media activists have claimed that judicial bodies have been telling them in recent days not to decry Raeesi, who is likely to be a candidate in the June 18 presidential election.

Zeytoon, a reformist news website reported Wednesday that a branch of the Culture and Media Prosecutor's Office, Revolutionary Guards Intelligence, and police branches responsible for cyberspace had all summoned several people, with one social-media activist warned just "as a precaution.” Some journalists and social-media advocates told Zeytoon that the authorities summoning them had raised comments and remarks made in discussions on the Clubhouse audio-chat application, which is popular for campaigning with would-be candidates and their supporters.

The constitutional watchdog, the Guardian Council, is due to announce May 27 those it has cleared to run in the election. Raeesi ran unsuccessfully against President Hassan Rouhani in 2017, after which Supreme Leader Ali Khamenei appointed him chief justice.

Journalist Hossein Razzagh wrote in a tweet on May 18 that it was corrupt for those working for the judiciary to contact journalists telling them not to attack the chief justice, who is likely to run in the election on an anti-corruption platform.  In response to a comment on his post, Razzagh wrote he would not have made the claim if such threats had been made only against him and if he had no evidence.

Reformist journalist Ehsan Bodaghi tweeted Thursday that he had been warned "very politely" by telephone Thursday and told that journalists from all factions were being contacted. Some principlist social media activists, such as Raeesi supporter Seyed-Pouyan Hosseinpour, have written on Twitter they have been warned by the Culture and Media Prosecutor's Office over criticism of a rival would-be candidate, the conservative Ali Larijani. Hosseinpour said in another tweet he had been required to remove comments on Larijani.

It appears that authorities are trying to restrict allegations and counter-allegations made on social media rather than risk the social discontent that could arise from the economic consequences of impeding e-commerce through filtering social media.

The judiciary Thursday dismissed a letter issued by deputy head of the Tehran Justice Department Javad Javidnia, requiring major telecommunication and cellular companies to filter social-media platforms such as Instagram and Google Play, and to block Virtual Private Networks (VPNs) and internet circumvention tools. In a statement issued a day after Javidnia's letter to these companies was leaked to Iran International TV, the judiciary’s media center said Javidnia had acted on his own initiative outside his jurisdiction, and had infringed the law.

City officials in Iran's capital Tehran are planning to put locks on large waste containers in the streets to prevent garbage pickers from accessing waste. END_OF_DOCUMENT_TOKEN_TO_BE_REPLACED

The Biden Administration has confirmed to the US Congress that sanction imposed by its predecessor on Iran have drastically reduced Iran's trade with the world. END_OF_DOCUMENT_TOKEN_TO_BE_REPLACED

The UK government said on Sept 20 that Britain would "not rest" until all its dual nationals being held in Iran were returned home. END_OF_DOCUMENT_TOKEN_TO_BE_REPLACED