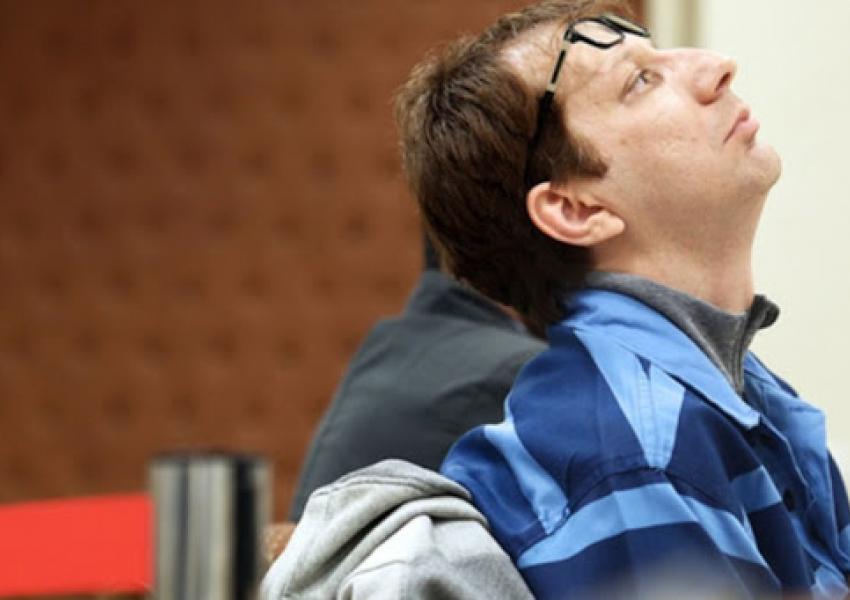 Ahmad Mortazavi-Moghadam, the Chief of Iran's Supreme Court, said Friday that the death sentence on former tycoon Babak Zanjani might be commuted if he paid back the money he owes to the government. Mortazavi-Moghadam said that “certain matters” needed to be taken into consideration “for the country's benefit.”

Rasoul Kouhpayezadeh, Zanjani's lawyer, said Saturday that his client would definitely be pardoned as he had bequeathed all his assets in Iran to the National Iranian Oil Company (NIOC) and taken effective action to repatriate assets from abroad to repay the rest of his debts.

Zanjani was sentenced to death in 2016 for misappropriating government funds and ‘corruption on earth.’ Judiciary officials had previously insisted Zanjani would be hanged even if he repaid all debts.

Zanjani sold Iranian oil on behalf of the NIOC during President Mahmoud Ahmadinejad's second term (2009-13) through an elaborate network of black market dealers and money-launderers − particularly in the UAE, Turkey and Malaysia − to circumvent oil sanctions. He was sanctioned for this work by the Council of the European Union in December 2012 and and by the United States Treasury in April 2013.

Zanjani was arrested in late 2013, after Hassan Rouhani was elected president, and convicted for embezzling proceeds, but has always maintained his innocence and that the death sentence passed was "politically motivated."

According to oil minister Bijan Namdar Zanganeh, the total owed by Zanjani, including compensation for late payment and interest, amounts to around $3.5 billion. Zanjani's assets in Iran were confiscated by court order but these were reportedly only a fraction of the assets abroad that he refused to repatriate.

In 2013 Zanjani, a middleman born in 1973 who built a business empire in a short time, claimed his net worth was $13.5 billion. This week’s developments seem to confirm the wide belief that Zanjani had stashed billions of dollars from oil sales in foreign bank accounts or invested the money abroad in a range of enterprises including hospitality, commercial aviation, infrastructure, and real estate.

Iranian media at the time of Zanjani's arrest and trial spoke of his connections with the Revolutionary Guards (IRGC). Some media alleged he was only a fall guy and speculated that he refused to cooperate because he feared he would be killed.

Iran's currency has dropped to its lowest level in one year due to pessimism over the chances of success in nuclear talks with the West. END_OF_DOCUMENT_TOKEN_TO_BE_REPLACED

A French presidency official has told reporters that Iran must return to nuclear talks with world powers to avoid an escalation. END_OF_DOCUMENT_TOKEN_TO_BE_REPLACED

Iran has rejected a US call to grant UN inspectors access to a nuclear site, saying Washington was not qualified to demand inspections without condemning a sabotage attack on the facility END_OF_DOCUMENT_TOKEN_TO_BE_REPLACED

The head of Iran's atomic energy organization, Mohammad Eslami, has arrived in Moscow for talks with the chief executive of Russian state nuclear firm Rosatom. END_OF_DOCUMENT_TOKEN_TO_BE_REPLACED