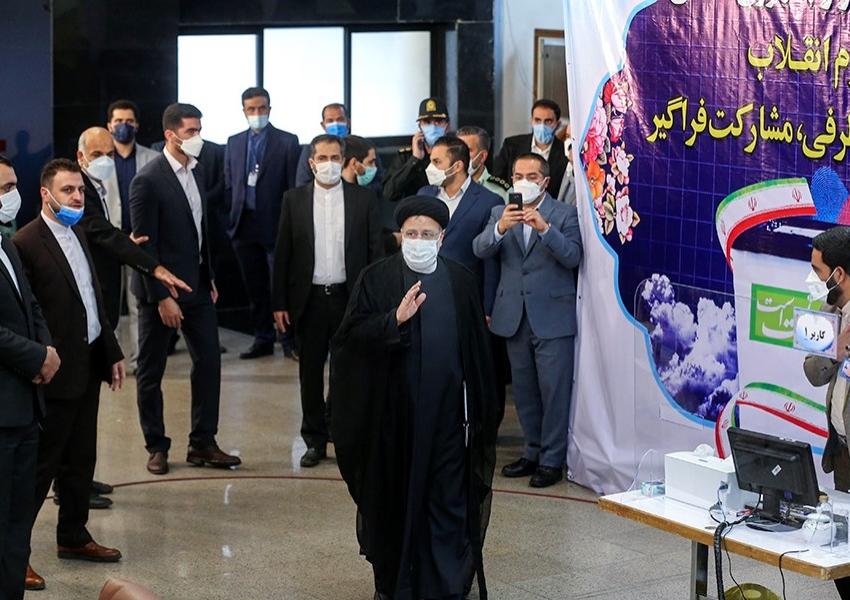 A bill on “cyberspace regulation” aimed at further restricting access, is to be tabled before the Iranian parliament, Reza Taghipour, former communications minister and a Tehran representative, said Sunday. Taghipour is an associate of Ebrahim Raeesi (Raisi) and heads the chief justice’s campaign committee on cyberspace for the controversial June 18 presidential election.

Taghipour said a draft bill submitted to parliament in August 2020 by 40 lawmakers had attracted the signatures of 170 parliamentarians. Raeesi, widely seen as the election frontrunner promised in an interview with state television June 5 that he would, if elected, offer internet free of charge to all Iranians. But a presidential administration headed by a hardliner and a parliament dominated by conservatives does not bode well for internet freedom in Iran and the current bill signals further tightening.

If passed, the law would require foreign and domestic social-media networks and messaging applications to register with a regulatory and supervisory board, set up within three months from the law’s passing and including representatives of the intelligence ministry and the intelligence organization of the Revolutionary Guards. The ministry of communications and information technology would be charged with blocking social networks and messaging applications that failed to gain approval.

Iran that has been censoring and blocking thousands of websites in the past two decades, also blocks social media platforms such as Facebook, Twitter and YouTube. Iranian have to resort to circumvention software and VPNs to be able to access blocked sites.

Foreign social networks and messaging applications would need to designate an Iranian company as their legal representative and to agree to abide by rules set by the regulator. The Iranian representatives would be held responsible for content.

The law would allow the judiciary to control, inspect and access content to investigate threats to national security, incitement to armed uprising, "corruption on earth," threats to murder or rape, plans to supply narcotics, or fraud. Any individual or government employee in breach of the law − including by bypassing material through filtering − could be liable to fines, suspension from government service or imprisonment.

The promotion of the draft bill by a member of Raeesi's campaign team immediately sparked speculation on social media of a crackdown if he were to be elected. Tasnim news agency, which has been giving Raeesi ample coverage, removed its news item on the grounds that the government of President Hassan Rouhani had taken exploited parliament's move to score points against Raeesi because of his association with Taghipour.

Iran's currency has dropped to its lowest level in one year due to pessimism over the chances of success in nuclear talks with the West. END_OF_DOCUMENT_TOKEN_TO_BE_REPLACED

A French presidency official has told reporters that Iran must return to nuclear talks with world powers to avoid an escalation. END_OF_DOCUMENT_TOKEN_TO_BE_REPLACED

Iran has rejected a US call to grant UN inspectors access to a nuclear site, saying Washington was not qualified to demand inspections without condemning a sabotage attack on the facility END_OF_DOCUMENT_TOKEN_TO_BE_REPLACED

The head of Iran's atomic energy organization, Mohammad Eslami, has arrived in Moscow for talks with the chief executive of Russian state nuclear firm Rosatom. END_OF_DOCUMENT_TOKEN_TO_BE_REPLACED