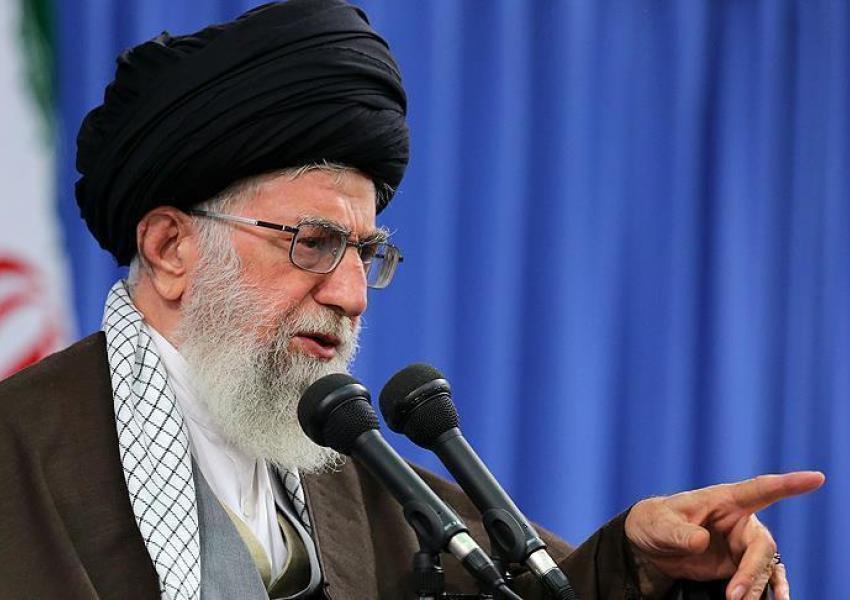 Prominent activists in Iran demand resignation of the leader

A group of prominent political and civil rights activists in Iran published a letter demanding the resignation of the supreme leader of the Islamic Republic and a fundamental change in the constitution of the country.

14 political and civil rights activists wrote a letter addressing their fellow countrymen, in which they identify “systemic and irresponsible tyranny” as the cause of all the incompetence and failure of reform in Iran, and demanded the resignation of the leader of the Islamic Republic and a fundamental change in the constitution.

The letter, which was published in Iranian media outside the country, and was referred to as “a national will and act” by its authors, goes on to say: “In contrast to its first definition in the constitution, there is neither any sign of a “republic” nor of freedom! Because people have no role in choosing the heads of the branches of government and the members of parliament and any other key institutions in the country.”

According to the authors: “bargaining by civil rights activists will lead to nothing without the resignation of Seyed Ali Khamenei and changes in the constitution, specifically article 177.”

The activists conclude that “based on evidence”, the president and members of the parliament are all just “stagehands” and people have no real options: “It seems like people, without any real opportunity to choose the elite of their country, are only choosing officials who are putty in the hands of the leader.”

In the end, the signatories of the letter ask “people, activists, and sympathetic intellectuals” of the country to “put aside their expedient tendencies which have caused the destruction of the country’s culture and wealth and civilization, and enter the field with clarity and strength and demand fundamental change in the constitution and the resignation of the leader who unjustly adds to his authority every day, and be at the forefront of this national movement.”

City officials in Iran's capital Tehran are planning to put locks on large waste containers in the streets to prevent garbage pickers from accessing waste. END_OF_DOCUMENT_TOKEN_TO_BE_REPLACED

The Biden Administration has confirmed to the US Congress that sanction imposed by its predecessor on Iran have drastically reduced Iran's trade with the world. END_OF_DOCUMENT_TOKEN_TO_BE_REPLACED

The UK government said on Sept 20 that Britain would "not rest" until all its dual nationals being held in Iran were returned home. END_OF_DOCUMENT_TOKEN_TO_BE_REPLACED