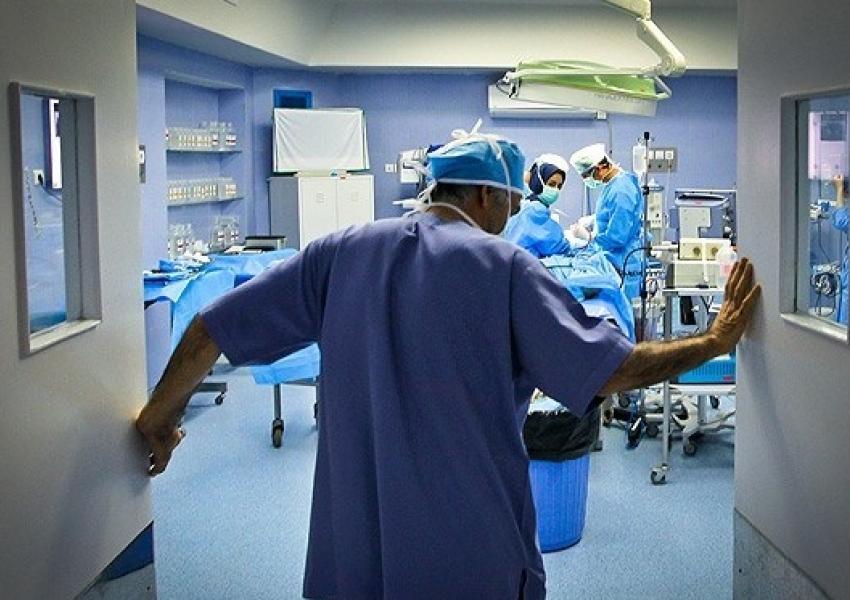 Fearful of a fifth wave of the pandemic, frustrated by a slow rate of vaccination and by official promises over homegrown vaccines, Iranian media and social media users are expressing suspicion of the motivation behind the authorities' insistence on using domestic vaccines.

In a commentary published by Arman-e Melli newspaper Monday, prominent reformist politician Sadegh Ziba-Kalam argued authorities were prioritizing their own ideology over public health. He claimed Iran was the only country with an ideological approach to the Covid-19 pandemic. "They want to boast about Iran's advancement − and scientific growth achieved thanks to their policies albeit − to the people of Iran and the world.”

In another commentary Monday Lotfali Bakhshi, economics professor at Allameh University, criticized, in Donya-ye Eghtesad newspaper, the multitude of vaccine production by public and private companies. Bakhshi argued the projects were unviable, and would lead to financial losses for the seven companies, even as they sold the vaccines to the government at double the prices of the international market.

Another commentary, by journalist Omid Faraghat in Arman-e Melli newspaper Monday, suggested the fifth peak of the pandemic, which Iran reached in late June, and the lack of appropriate vaccination contrasted with “colossal” claims made by authorities over homegrown vaccines.

None of the several homegrown vaccines has been assessed by independent bodies. Only one, COV-Iran Barakat, has been administered to Iranians, including Supreme Leader Ali Khamenei.

In January Khamenei banned importing US and UK-made coronavirus vaccines, including through the World Health Organization’s Covax facility, and said Iran should make its own vaccines given the risk of hostile countries supplying risky products.

In recent days, thousands of Iranians fed up with waiting for vaccinations have traveled to neighboring Armenia for free jabs. Iran's health ministry spokesman, Kianoush Jahanpur, claimed Sunday that Armenia was vaccinating Iranians, some reportedly in centers near the border, with imported Astra-Zeneca vaccines that Armenians were reluctant to use.

According to Ziba-Kalam, most Iranians cannot afford to buy vaccines on the black market or to travel to Armenia: "The contribution of the Covid [pandemic and vaccination crisis] to people's distrust [in regime propaganda] will definitely become evident in the future."

According to Iranian media Pfizer vaccines smuggled from Iraq are available in illegally operating clinics for $1,100- $2,600. Flights to Yerevan, the Armenian capital, cost around 50 million rials (about $200).

Mohammad Zibakhsh, spokesman of the Civil Aviation Organization (CAO), Sunday told the Iranian Labour News Agency (ILNA) that Armenian airlines would from next week add two flights to the existing nine daily from Tehran and Tabriz to Yerevan to meet demand.

Iran's president Ebrahim Raisi addressed the UN General Assembly saying his country wants a resumption of nuclear talks with world powers to lead to the removal of US sanctions. END_OF_DOCUMENT_TOKEN_TO_BE_REPLACED

President Joe Biden told the UN General Assembly on September 21 that he will prevent Iran from getting nuclear weapons. END_OF_DOCUMENT_TOKEN_TO_BE_REPLACED

India has seized nearly three tons or $2.72 billion worth of Afghan heorin shipped from Iran. END_OF_DOCUMENT_TOKEN_TO_BE_REPLACED

Iran's foreign ministry spokesman has said that nuclear talks with world powers will start in a few weeks but has not given a firm date. END_OF_DOCUMENT_TOKEN_TO_BE_REPLACED