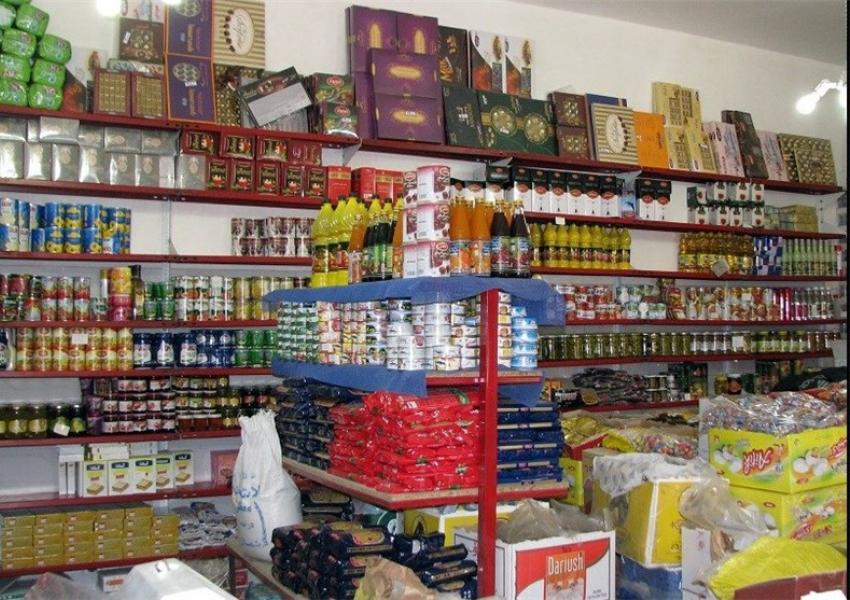 The price of basic food items in Iran’s urban centers has grown by over 70 percent in one year, according to report published July 14 by the Statistics and Strategic Data Center of the Ministry of Cooperatives, Labor and Social Welfare. The report found that consumers had faced 120 percent increases with chicken and butter, and an 80 percent hike in prices of cooking oil, milk, sugar, imported rice, and eggs.

The average increase of 71 percent of the items in the study − including Iranian and imported rice, chicken, milk, yoghurt, cheese, eggs, butter, cooking oil, bananas, oranges, borlotti beans, green lentils, cube sugar, sugar and imported tea – was above that the report called a "critical level."

The report suggested that an annual increase above 24 percent required immediate action to avoid a sharp increase in the overall inflation rate. The Center warned in May that inflation would remain at around 45 percent during the summer and slowly go down to under 40 percent towards the end of fall.

In 2016 inflation dropped to below 10 percent from 31 percent in 2012, following the lifting of international sanctions with Iran’s 2015 nuclear agreement with world powers, the JCPOA (Joint Comprehensive Plan of Action). It remained below 10 percent for a year, but jumped 20 percentage points in 2018 to 30 percent after the United States withdrew from the JCPOA and imposed draconian sanctions.

President Hassan Rouhani − who leaves office next month with inflation at 39 percent on IMF figures and projected at 27.5 percent for 2022, as well as a projected fiscal deficit of 6 percent of GDP − has described US sanctions as "economic terrorism."

On top of increases in food costs, rents rose by up to 34 percent in the past year and clothing by 50 percent. Hamshahri newspaper Saturday quoted Vahid Shaghaghi-Shahri, economics professor at Kharazmi University, that without reforms "a dark future will await the Iranian economy by the end of this decade."

Raisi strongly criticized his predecessors for failing to control inflation. He promised to halve inflation within a year and maintain it in following years below 10 percent by restricting liquidity. In an interview with state radio on May 29, Raisi said higher liquidity was positive “only when it's directed towards production.”

According to the most recent Central Bank statistics, liquidity grew by 6 percent in the month between April 21 and May 21. While many of Raisi’s closest supporters have been critics of the JCPOA, he said during a televised debate he would support reviving the agreement if it was “in the people’s interests.”

Iran's president Ebrahim Raisi addressed the UN General Assembly saying his country wants a resumption of nuclear talks with world powers to lead to the removal of US sanctions. END_OF_DOCUMENT_TOKEN_TO_BE_REPLACED

President Joe Biden told the UN General Assembly on September 21 that he will prevent Iran from getting nuclear weapons. END_OF_DOCUMENT_TOKEN_TO_BE_REPLACED

India has seized nearly three tons or $2.72 billion worth of Afghan heorin shipped from Iran. END_OF_DOCUMENT_TOKEN_TO_BE_REPLACED

Iran's foreign ministry spokesman has said that nuclear talks with world powers will start in a few weeks but has not given a firm date. END_OF_DOCUMENT_TOKEN_TO_BE_REPLACED