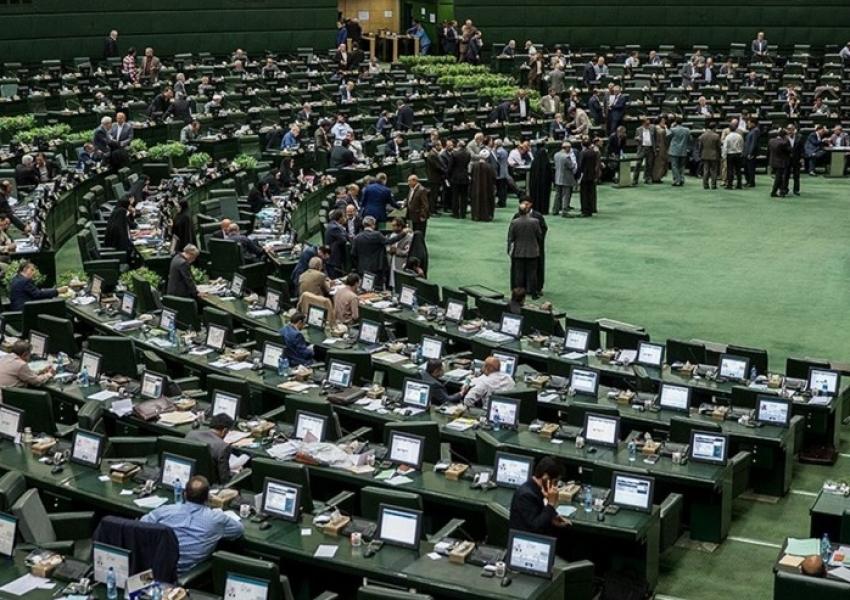 The low turnout in parliamentary by-election held in Iran on Friday, September 11 has proved to be alarming for officials in terms of the Islamic ruling system's diminishing legitimacy.

The turnout in various constituencies varied between 2 percent to 15 percent. Although in all previous rounds, by-election turnout has always been lower than the first round, what happened on Friday was unusual.

The disillusionment that led to the unusually low turnout, is fuelled by hollow promises made by state officials, an increasingly daunting economic crisis, and a deep foreign policy crisis with no end in sight.

The by-election was held in 8 cities with ten constituencies where their representatives to the parliament have died or been disqualified since the main election in February.

Isfahan was a telling scene of the diminishing legitimacy for the regime in terms of by-election turnout. Out of 53,890 voters in Semirom in Isfahan Province, only 8,505 (nearly 15%) voted in the by-election, and out of 187,783 in Lenjan in the same province, only 14,127 (nearly 7.5%) voted. This is a big drop at the provincial level compared to the by-election in 2017 in the same Province in which Hassan Kamran, a candidate for the city of Isfahan won nearly 30 percent of the votes, (242,000 votes out of more than 696,000 votes cast).

Nonetheless, the situation in Isfahan was far better than Karaj in the Alborz province where the two winners won 2.8% and 1.8% of the votes cast in the province.

Meanwhile, information published by IRGC-linked Tasnim news agency on Saturday, September 12, indicate that 8 of the 10 new MPs are Principlists or hardline conservatives.

Tasnim characterized the other two new members of the Iranian parliament as "independent."

Iran International's analyst Morteza Kazemian says, "The by-election completes the show that started with the first round. The hard core of the government wishes to turn Iran into a new North Korea with an added layer of makeup of democracy." Kazemian said that the Islamic Republic "relies on quasi-elections and does not care about the declining turnout."

On social media, local journalist Omid Helali tweeted: "Out of 1,206,779 eligible voters in Ahvaz only 79,608 voted in the by-election. The reason for the low turnout (6.6%) was fear of the coronavirus pandemic and people's dissatisfaction with the financial, political and, social situation."

Another social media user from Ahvaz in Khuzestan Province was one of the city's representative to the Majles, Hedayat Khademi, who tweeted: "The result of the by-election in Ahvaz, Hamidieh, Bavi and Karoun reflected the outcome of the performance of non-local officials who oppose the province's development." Khademi promised to unmask those officials in later posts.

Social media users pointed out that in some provinces such as Zanjan, the number of those policing the polling stations was bigger than the number of votes won by the winner of the by-election.

In Karaj in Alborz Province, near Tehran, the turnout was a meager 2 percent. With a population of 2.8 million people, the top winner in the province won only over 27 thousand votes.

Iranian journalist Foad Shams who was in Garmdarreh, a densely populated part of the province, says only some 400 people voted in the area. In Hoseinieh Fardis only 8 people voted, he observed.

On the other hand, presidential elections are usually more motivating for voters in Iran and candidates make big promises in the areas of civil liberties and economy, although these promises have turned out to be hollow.

City officials in Iran's capital Tehran are planning to put locks on large waste containers in the streets to prevent garbage pickers from accessing waste. END_OF_DOCUMENT_TOKEN_TO_BE_REPLACED

The Biden Administration has confirmed to the US Congress that sanction imposed by its predecessor on Iran have drastically reduced Iran's trade with the world. END_OF_DOCUMENT_TOKEN_TO_BE_REPLACED

The UK government said on Sept 20 that Britain would "not rest" until all its dual nationals being held in Iran were returned home. END_OF_DOCUMENT_TOKEN_TO_BE_REPLACED