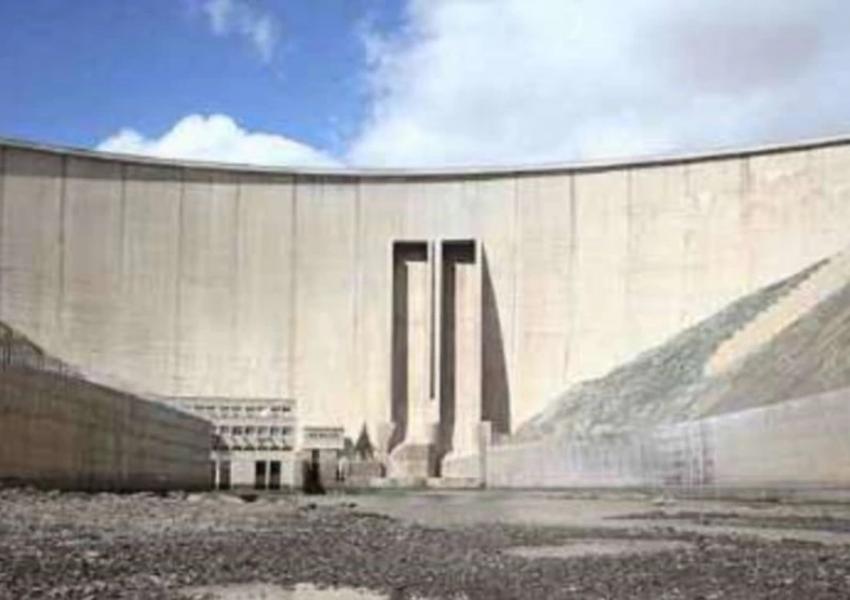 During the past weeks of the weather getting warmer, Iranians of various walks of life from densely-populated Tehran to many parts of central and southern Iran have been complaining about water shortages.

Despite warnings by experts, year after year the situation has worsened as water supplies have been shrinking and the government has failed to come up with a serious water-management solution.

During the past two years, while officials have been constantly talking about the impact of United States sanctions on the country's economy and the adverse effect of the coronavirus pandemic on people's livelihoods, many newspapers and comments by experts warned about the impact of drought and the excessive use of groundwater by thousands of illegal wells. In August 2018, the head of Iran’s environmental agency, Issa Kalantari warned that 70 percent of the population is facing serious water shortage.

Coupled with water scarcity is feared power cuts as the weather gets warm and air conditions swing into action. In fact, part of the electricity shortage is due to drought and lack of hydroelectric power. Roughly, 25 percent of power generation relies on dams that are less than half-full this year. Officials said this week that the country has received 50 percent less rain this winter and spring.

Several social media users in Iran have also pointed out that the blackouts dangerously affect patients connected to ventilators and oxygen machines.

Since 2020, when it was first revealed that some entities including the Revolutionary Guards and their Chinese partners were using about ten percent of the energy Iran generated for cryptocurrency mining, complaints took another form and at once turned into opposition with the government and its secretive deals with China.

This comes while, media reports during the past days have indicated that Iran is using Bitcoin farms and cryptocurrency farming to circumvent US sanctions.

A recent Reuters report said that around 4.5% of all bitcoin mining in the world takes place in Iran, “allowing the country to earn hundreds of millions of dollars in cryptocurrencies that can be used to buy imports and lessen the impact of sanctions."

According to the economic website Tejarat News, Tehran needs $30 billion and 10 years to leave behind the water crisis. This translates into 500 million barrels of oil at the rate of $60 per barrel. However, currently, as a result of US sanctions, Iran cannot sell that quantity of oil and even if it does, it cannot repatriate the money.

As the summer approaches, Iran's hydro-electric power plants go off the grid one by one causing major blackouts and many in high rise buildings cannot get water. This comes on top of high inflation and the impact of the pandemic.

While officials such as Ardakanian attribute the shortage to lack of precipitation this year, which has reduced electricity supply by 3,000 megawatts, Iranians who find it difficult to trust officials are inclined to believe that it is greedy Bitcoin farming that is leaving homes in darkness.

Mismanagement of water resources and engineering endeavors have been once again highlighted during the past week as new pictures show a dried out Karoun river in Khouzestan. The river used to irrigate tens of thousands of farmlands in southwestern Iran until the past decade, but salination as a result of dam building at the wrong place has ruined the river and a left a magnificent bridge that leads to nowhere.

City officials in Iran's capital Tehran are planning to put locks on large waste containers in the streets to prevent garbage pickers from accessing waste. END_OF_DOCUMENT_TOKEN_TO_BE_REPLACED

The Biden Administration has confirmed to the US Congress that sanction imposed by its predecessor on Iran have drastically reduced Iran's trade with the world. END_OF_DOCUMENT_TOKEN_TO_BE_REPLACED

The UK government said on Sept 20 that Britain would "not rest" until all its dual nationals being held in Iran were returned home. END_OF_DOCUMENT_TOKEN_TO_BE_REPLACED