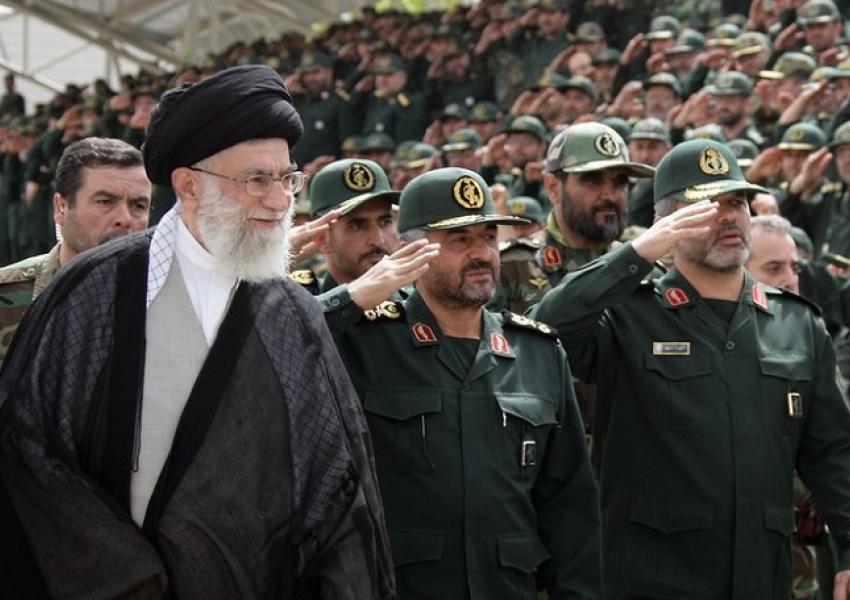 Iran’s Supreme Leader on Sunday announced the appointment of Aziz Nasirzadeh as deputy chief of staff of Iran’s Armed Forces. He replaces Mohammad-Reza Gharaei Ashtiani who became defense minister in the Raisi administration.

Nasirzadeh was named as commander of the Islamic Republic of Iran Air Force (IRIAF) in 2018, after previously serving as acting commander. Before that elevation, he held a number of senior posts in IRIAF, including as chief of staff. A former pilot of the F-14 Tomcat, he is a veteran of the Iran-Iraq War. 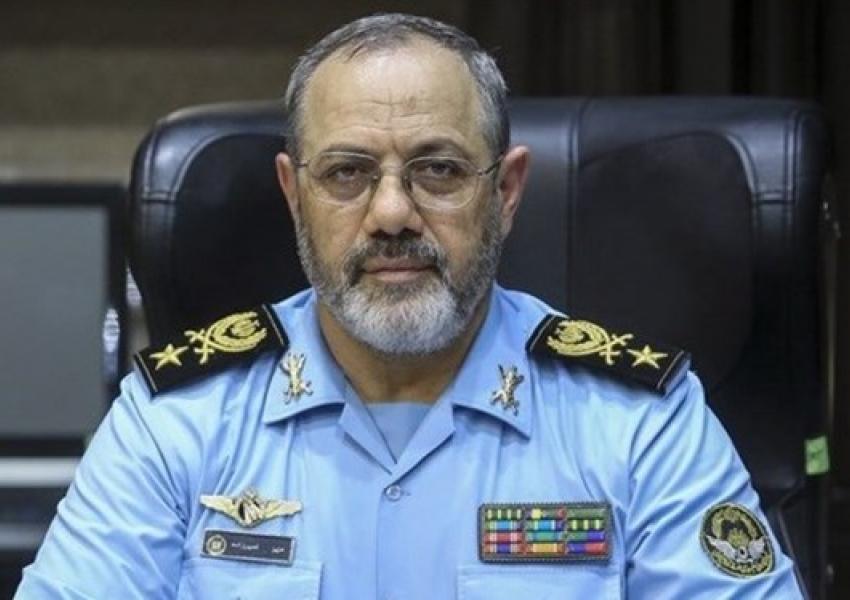 Although both Nasirzadeh and Ashtiani hail from Iran’s regular army (Artesh), each has a different pedigree. Whereas Nasirzadeh spent the bulk of his career in the IRIAF, Ashtiani was deputy commander of the Artesh Ground Forces and deputy commander-in-chief of the Artesh in its entirety. Like Ashtiani, Nasirzadeh, being from Artesh, continues to balance out the senior ranks of the General Staff of the Armed Forces, as the chief of staff, Mohammad Bagheri, comes from the Islamic Revolutionary Guard Corps (IRGC).

Nasirzadeh had a shorter tenure as IRIAF commander than his predecessor Hassan Shahsafi, who served in the post for nearly a decade. After Shahsafi left the Air Force commandership, he became a deputy to the Coordinating Deputy of Artesh Habibollah Sayyari. This shows that Nasirzadeh, in addition to being quickly promoted, landed in a more powerful post as deputy chief of staff of Iran’s Armed Forces in its entirety than Shahsafi, who found himself in a lower profile position within the Artesh. Nevertheless, Iran’s Supreme Leader awarded Shahsafi an Order of Nasr “for years of sincere, genuine, and courageous service.” 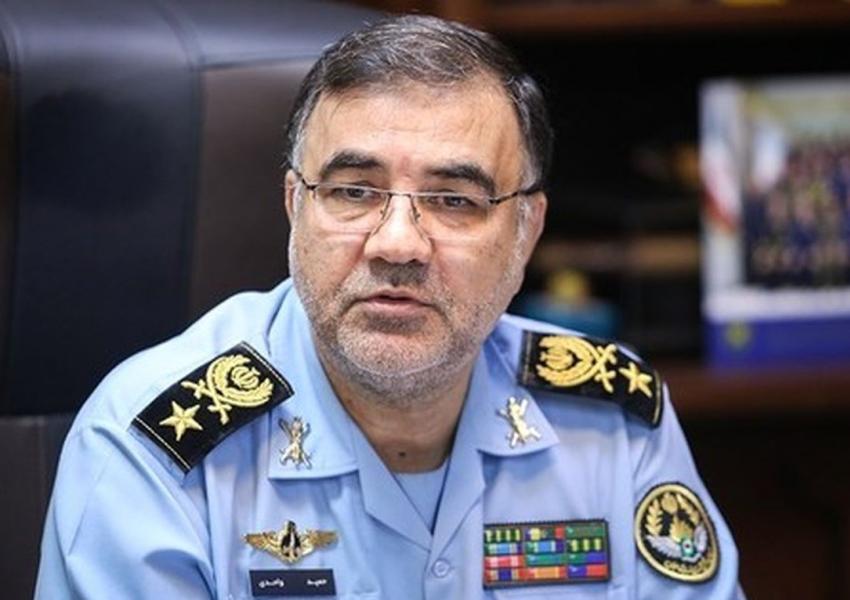 Following Nasirzadeh’s appointment as deputy chief of staff, Iran’s Supreme Leader also on Sunday named Hamid Vahedi as the new commander of IRIAF. Vahedi, the Associated Press notes, “trained on a simulator for a Sukhoi-24, a Russian fighter jet, from 2000 to 2001.” Additionally, he has held posts such as deputy inspector of the Artesh and deputy commander of IRIAF. Nasirzadeh also served for a period as deputy commander before ascending to the commandership of IRIAF.

Vahedi’s experience with Russian jets is noteworthy as the US Defense Intelligence Agency has assessed that in the aftermath of the expiration of the UN arms embargo on Iran, “the IRIAF is likely to purchase advanced fourth-generation fighters, most likely from Russia.” It added, “Tehran and Moscow have already discussed the sale of Su-30s to Iran.” 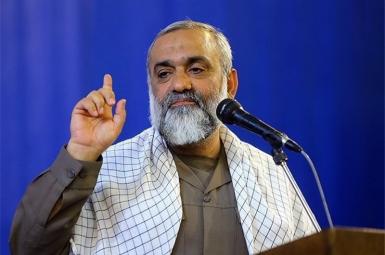 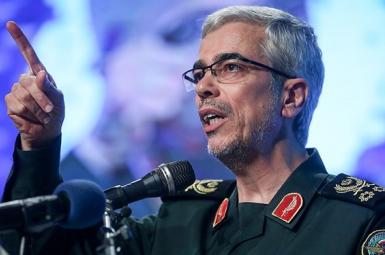 Iran's president Ebrahim Raisi addressed the UN General Assembly saying his country wants a resumption of nuclear talks with world powers to lead to the removal of US sanctions. END_OF_DOCUMENT_TOKEN_TO_BE_REPLACED

President Joe Biden told the UN General Assembly on September 21 that he will prevent Iran from getting nuclear weapons. END_OF_DOCUMENT_TOKEN_TO_BE_REPLACED

India has seized nearly three tons or $2.72 billion worth of Afghan heorin shipped from Iran. END_OF_DOCUMENT_TOKEN_TO_BE_REPLACED

Iran's foreign ministry spokesman has said that nuclear talks with world powers will start in a few weeks but has not given a firm date. END_OF_DOCUMENT_TOKEN_TO_BE_REPLACED

Shahin Naseri, a fellow prisoner who gave evidence in the murder trial of Navid Afkari that the wrestler had been beaten to secure a confession, is reported dead by other inmates.
59 min 39 sec ago

The new secretary of Iran's Expediency Council Mohammad Bagher Zolghadr is a former senior IRGC commander like his predecessor Mohsen Rezaei and a hardline political operator.
22 hours 19 min ago