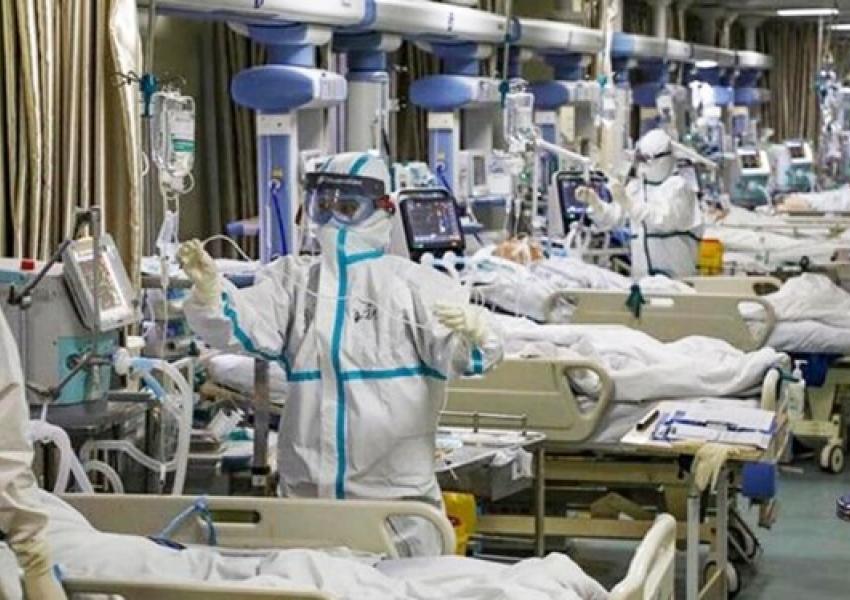 As Iran's daily official Covid-19 deaths reached 620 on Sunday August 15, a top official at the Iranian Customs Administration announced that some 18 tons of COVID-related pharmaceutical raw material have been stockpiled at the customs area of Tehran's main international airport.

The official added that 200,000 packs of anti-Covid Remdesivir anti-viral drug are also remaining unclaimed at the customs office despite the urgent need for the medicine at Iran's medical centers.

Following a visit to the customs office by Tehran's prosecutor, more stockpiled raw chemicals were found at the customs that were not claimed by the importers whose identities were not mentioned in the media.

The Tehran prosecutor has called on the Ministry of Health to clear the material and medicine from the customs as soon as possible.

Meanwhile, as the conservative news website Tabnak on Sunday quoted Health Ministry officials as having said that 620 Covid patients have died during the past 24 hours, its readers left damning comments under the story. One reader noted that "All the money the officials withdrew from state funds to import vaccines has been spent on importing Remdesivir medication which is being sold by the medical mafia in Iran's black market."

Other readers called for putting former Health Minister Saeed Namaki on trial and called on other officials to resign. Referring to the Iranian Parliament's Research Center and the World Health Organization's previous attestations about official Covid-19 figures in Iran being several times less than the actual numbers, another reader noted that "It is probably a sheer coincidence that Iran's daily Covid death figures are a little less than the United States. Saturday's mortality figure in the US was 655." 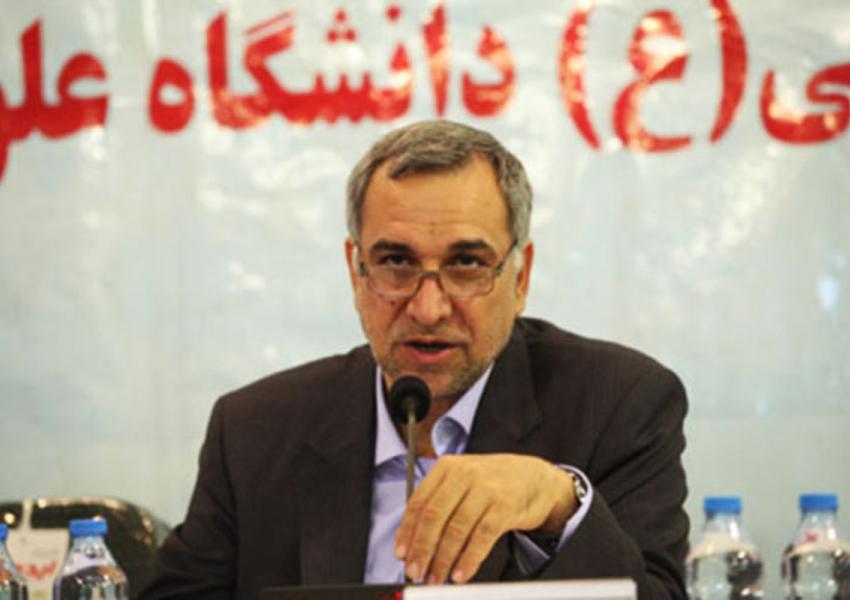 Meanwhile disgruntled Iranian social media users wrote in comments under the news of the appointment of Dr. Bahram Einollahi, an ophthalmologist, who has been named as the new Minister of Health by President Ebrahim Raisi (Raeesi), that he was one of the 2,500 medical doctors who wrote a letter to former President Hasan Rouhani in January demanding a ban on importing of Pfizer, Moderna, as well as some other foreign-made mRNA-based Covid vaccines.

One user said that Einollahi has been working with the ministry for only six months as a training manager. Another user pointed out angrily that "Having someone like Einollahi as the country's Health Minister is like telling Iranians: Have your loved ones died [of the pandemic]? The hell with your loved ones."

Another Twitter user wrote that he has Googled the new minister's name and read an interview with him. "One of the ideas of the new minister is to introduce the black head to toe hijab as the official outfit for female doctors," the user wrote.

Sunday's reports said that just over 15 million Iranians have had the first dose and over four million have had the second dose of their COVID-19 vaccines as of August 15. Iran started vaccinations late for its 85-million population and has encountered shortages, while relying on Russian And Chinese supplies as Supreme Leader Ali Khamenei banned the purchase of American and British vaccines in January.

While official figures put the total mortality figure at just over 97,000, prominent reformist journalist Abbas Abdi argued, based on a comparison of overall mortality rates in the current and previous years, that the actual figure should be something around 194,000.

The government on Saturday announced a five-day nationwide shutdown to slow down the pandemic. While experts have been arguing whether a five or six-day lockdown would be effective at all, Iranian media reported an unusual traffic jam along the roads from Tehran and other cities to the Caspian beaches as millions of people seized the opportunity to chill out on the seashores.

The media warned that this could lead to yet another Covid surge as holiday makers return to their hometowns next week.

Iran's president Ebrahim Raisi addressed the UN General Assembly saying his country wants a resumption of nuclear talks with world powers to lead to the removal of US sanctions. END_OF_DOCUMENT_TOKEN_TO_BE_REPLACED

President Joe Biden told the UN General Assembly on September 21 that he will prevent Iran from getting nuclear weapons. END_OF_DOCUMENT_TOKEN_TO_BE_REPLACED

India has seized nearly three tons or $2.72 billion worth of Afghan heorin shipped from Iran. END_OF_DOCUMENT_TOKEN_TO_BE_REPLACED

Iran's foreign ministry spokesman has said that nuclear talks with world powers will start in a few weeks but has not given a firm date. END_OF_DOCUMENT_TOKEN_TO_BE_REPLACED