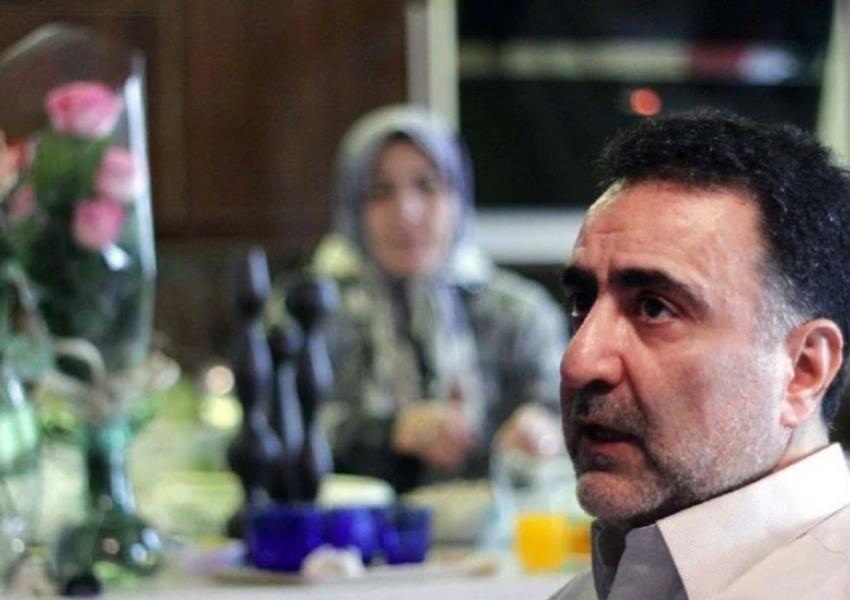 The Odd Man Out: Candidate Who Wants Major Changes In Iran

The registration of a high-profile reformist candidate who wishes to return the IRGC to its barracks, to limit the term of office of Islamic Republic's leader and to make the Supreme Leader an elected position was the highlight of the fourth day of registration of presidential election candidates on Friday, May 14.

Mostafa Tajzadeh, was the second presidential candidate who was accompanied by tens of his supporters while arriving at the Interior Ministry to register as a candidate for the June 18 presidential election. The only other candidate who arrived with an entourage for registration was former President Mahmoud Ahmadinejad on May 11.

Tajzadeh's supporters chanted slogans in support of Mir Hossein Mousavi, who ran for President in 2009 and has been under house arrest since 2010 after he protested against the results of that election.

Tajzadeh read out a long statement after his registration and said he became a candidate "to announce his opposition to the Iranian government's performance." He also said that he opposed the Islamic Republic's underlying theory of Guardianship of Jurisconsult (Velayat-e faqih), or the rule of a Supreme Leader. "I am against the Taliban and ISIS approach to religion. I believe in hijab but I am against compulsory hijab. I am against denying Iranians the right to assembly and to organize."

Meanwhile, Tajzadeh added that he opposed discrimination, the sell-out of national resources, unilateralism in the state media and the filtering of social media."

"I am against this costly foreign policy which is marked by anti-Americanism and friendship with Russia," Tajzadeh maintained in his statement. Elsewhere in the statement, he expressed support for the rights of women and ethnic and religious minorities.

A former deputy Interior Minister and deputy Culture Minister, Tajzadeh has been in jail as a political prisoner for seven years for emphasizing his belief in what he reiterated in his statement.

He also expressed his opposition to the intervention of the military in political and economic affairs and called for resolving "the economic crisis that has pushed many groups under the poverty line."

There is little chance of Tajzadeh’s candidacy being approved by the hardliner Guardian Council, a unique Islamic republic institution created to bar regime opponents and critics from running for high office. But rejecting the former deputy minister would show that any alternative thinking, even among long-time loyalists, is not tolerated.

Tajzadeh said he was aware that many would interpret his statement as a set of dreams. "But I have too many dreams and too many plans for the future," he said, adding that he has a team to work with in order to eliminate poverty and restore the rights of the people.

After the closure of registration on Saturday, the names of the final candidates, usually four to six men, will be announced by the Guardian Council five days after the end of registration, although early announcements of qualifications and disqualifications have not been uncommon in the past.

City officials in Iran's capital Tehran are planning to put locks on large waste containers in the streets to prevent garbage pickers from accessing waste. END_OF_DOCUMENT_TOKEN_TO_BE_REPLACED

The Biden Administration has confirmed to the US Congress that sanction imposed by its predecessor on Iran have drastically reduced Iran's trade with the world. END_OF_DOCUMENT_TOKEN_TO_BE_REPLACED

The UK government said on Sept 20 that Britain would "not rest" until all its dual nationals being held in Iran were returned home. END_OF_DOCUMENT_TOKEN_TO_BE_REPLACED