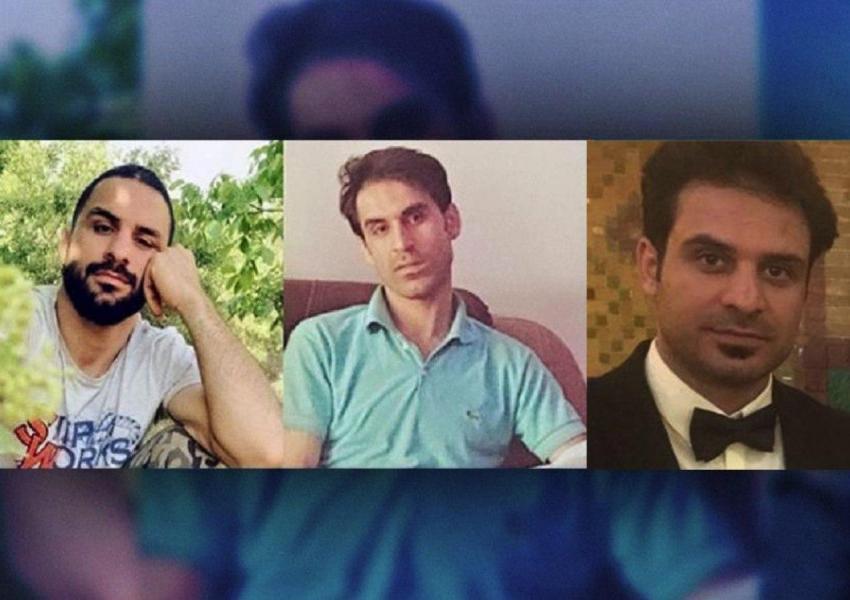 On International Day in Support of Victims of Torture, Amnesty International has highlighted the treatment of two Iranian prisoners, Vahid and Habib Afkari, since their arrest in 2018. A 45-page analysis, Harrowing Accounts of Torture Committed With Impunity – New Findings on Afkari Brothers, shows how Iran’s prosecution and judicial authorities have ignored or dismissed complaints filed by two brothers inside prison, Amnesty said.

Vahid and Habib Afkari are brothers of 27-year-old wrestler Navid Afkari, who was convicted of killing a security guard in 2018 and hanged in Shiraz last September despite many appeals in Iran and abroad. The three were arrested together in August 2018 after taking part in protests.

Vahid and Habib are serving lengthy prison terms in Adelabad prison in Shiraz, Fars province, following what Amnesty International said were convictions in grossly unfair trials, where courts relied on torture-tainted “confessions” despite repeated requests by the defendants to exclude the confessions as evidence. At his trial, Vahid Afkari said that his interrogators had tortured him, threatened to kill or harm his family, and to rape his mother and sister.

"The ongoing travesty of justice suffered by Afkari brothers is reflective of the protracted torture epidemic in Iran, with prisoners, including those detained in connection with the protests of November 2019, being routinely subjected to….beatings, floggings, electric shocks, stress positions, mock executions, waterboarding, sexual violence, forced administration of chemical substances, and deliberate deprivation of adequate medical care," Amnesty said.

Before Navid Afkari's execution, lawyers said that there was no material evidence of murder, and that psychological and physical torture had been used to extract the confession. Human Rights Activists News Agency (HRANA) reported that the testimony of witnesses about Afkari being tortured were referenced but ignored by the court.

Amnesty urged the 47 member states of the United Nations Human Rights Council − which includes China, Pakistan, Russia, the United Kingdom, and Uzbekistan − to establish an independent mechanism aimed at ensuring Iran’s accountability over human rights. It said a crisis of systemic impunity prevailing in Iran had enabled individuals reasonably suspected of responsibility for crimes under international law and gross violations of human rights to avoid justice and, instead, rise to powerful positions.

Iran's president Ebrahim Raisi addressed the UN General Assembly saying his country wants a resumption of nuclear talks with world powers to lead to the removal of US sanctions. END_OF_DOCUMENT_TOKEN_TO_BE_REPLACED

President Joe Biden told the UN General Assembly on September 21 that he will prevent Iran from getting nuclear weapons. END_OF_DOCUMENT_TOKEN_TO_BE_REPLACED

India has seized nearly three tons or $2.72 billion worth of Afghan heorin shipped from Iran. END_OF_DOCUMENT_TOKEN_TO_BE_REPLACED

Iran's foreign ministry spokesman has said that nuclear talks with world powers will start in a few weeks but has not given a firm date. END_OF_DOCUMENT_TOKEN_TO_BE_REPLACED