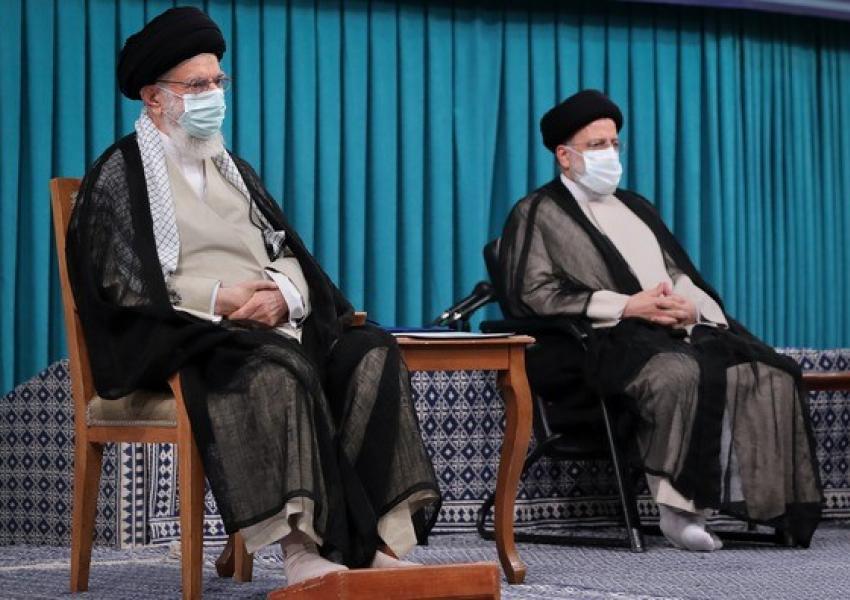 Reza Nasri, a senior international relations expert in Iran has warned the Iranian government that delaying the resumption of nuclear talks with world powers would give an opportunity to the deal's opponents in the West to erect new hurdles to a new agreement.

Nasri told ISNA news website in Iran that some American opponents of the 2015 nuclear agreement known as JCPOA may try to use this opportunity to form alliances against the revival of the deal among members of the US Congress.

The Biden administration entered indirect talks with the Islamic Republic in April to try to revive the JCPOA that former president Donald Trump had abandoned in 2018. After several rounds of talks the sides have not arrived at an agreement so far.

Meanwhile, other analysts in Iran, including Hossein Massoudnia who writes for reformist daily Etemad, have said that the inability to resolve the impasse in the talks could be one of the reasons why many Iranians lose their confidence in the government. He attributed the problem partly to the perpetual differences among officials over how to address every single problem.

Nasri argued that while President Ebrahim Raisi agrees that the talks in Vienna should be resumed in a bid to lift US sanctions and ease economic pressure, delays will give hardliners in Washington an opportunity to block the Biden Administration's return to the talks. They might even manage to pass legislation that would force the Biden Administration to come up with unrealistic demands. 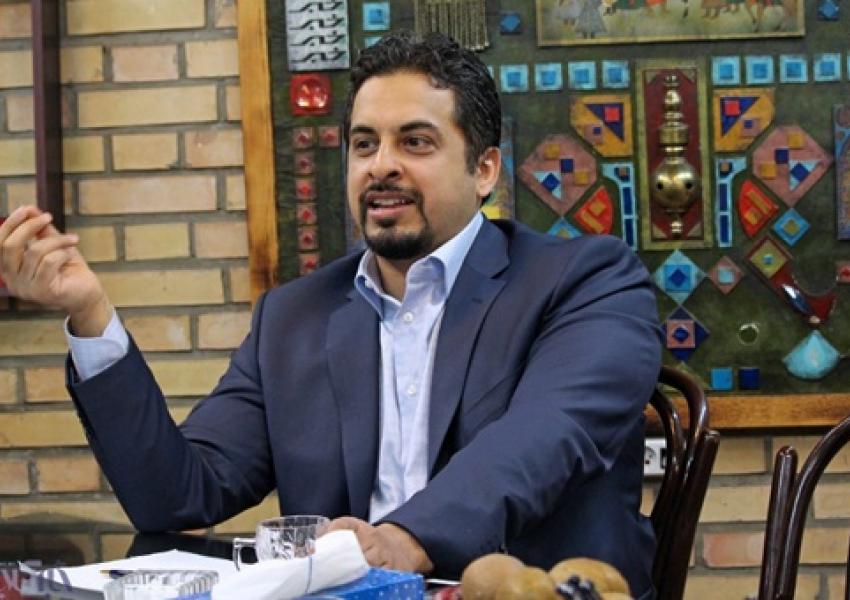 Nasiri said Congress might impose its own tough conditions on the Biden Administration in the same way that Iran's parliament created hurdles on the way of progress in nuclear talks last December. He also warned that the Israeli lobby might also play a part in making an agreement more difficult.

Meanwhile, Nasri warned the Raisi administration that it does not have time for trial and error and suggested that Iran's nuclear case should not be handed over from the Foreign Ministry to the Supreme Council of National Security as mentioned by some officials. He said the ministry's nuclear team does not work based on factional interests and is fully competent and well experienced in this area.

Like Nasri, Amir Ali Abolfath, an expert on US politics, told Fararu news website that one of the first things Iran and the United States need is a roadmap for the talks. They need to know whether the talks will include other matters such as Iran's missile program and regional role.

Fararu quoted US media sources as having said that if initiatives to revive the talks fail, tensions between Tehran and Washington are likely to rise. This might happen if Iran wishes to win everything in one go and if the US refuses to meet Iran's demands. As a result, Tehran might start a new round of higher-level uranium enrichment and the US and Europe might decide to impose further sanctions on Iran. This worst-case scenario could bring the two sides to the brink of a military confrontation.

Fararu quoted analyst Ali Bigdeli as saying that Iran is currently facing many financial problems and it is also suffering from the economic impact of the pandemic. Under these circumstances, “we need to see if Iran can still insist on all of its demands.” Bigdeli also warned that Iran is not likely to agree to negotiate over its missile program, human rights issues, its regional ambitions and stopping its support for groups such as Hezbollah and Hamas.

Abolfath also argued there is a wide gap between the views of the United States and Iran. If the gap was going to be bridged, it should have happened while the Rouhani government was in power. But a vast gap remains between the two sides over their respective ‘red lines’.

While Raisi and his team maintain a tough stance regarding interaction with the West, Biden is facing many domestic political problems, and this makes reaching an agreement more difficult than ever.

Iran's president Ebrahim Raisi addressed the UN General Assembly saying his country wants a resumption of nuclear talks with world powers to lead to the removal of US sanctions. END_OF_DOCUMENT_TOKEN_TO_BE_REPLACED

President Joe Biden told the UN General Assembly on September 21 that he will prevent Iran from getting nuclear weapons. END_OF_DOCUMENT_TOKEN_TO_BE_REPLACED

India has seized nearly three tons or $2.72 billion worth of Afghan heorin shipped from Iran. END_OF_DOCUMENT_TOKEN_TO_BE_REPLACED

Iran's foreign ministry spokesman has said that nuclear talks with world powers will start in a few weeks but has not given a firm date. END_OF_DOCUMENT_TOKEN_TO_BE_REPLACED