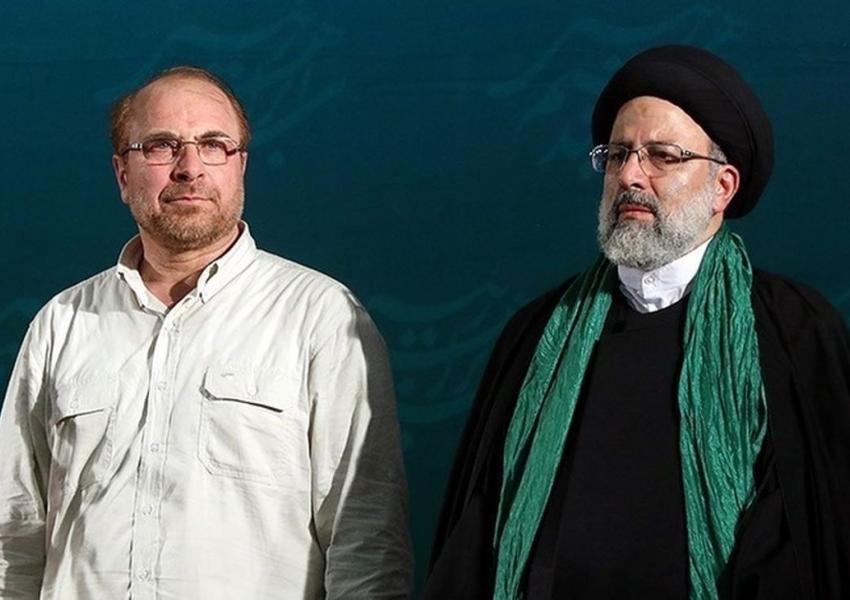 Fars News Agency launched a scathing attack Sunday on Rafael Mariano Grossi, director general of the United Nations International Atomic Energy Agency (IAEA), for having the “wrong impression about his role.” The Fars editorial came the same day Mohammad Bagher Ghalibaf (Qalibaf), parliament speaker, told Iran’s parliament that the ending of a four-month agreement between Iran and the agency over nuclear access meant “none of the information” recorded during the period would “ever be passed to the IAEA.”

The access arrangements, agreed in February between Grossi and Iran, expired Thursday [June 24], leading Antony Blinken, United States Secretary of State, to express “severe concern.” Mahmoud Vaezi, chief of staff to Iranian President Hassan Rouhani said last Wednesday the matter would be discussed in Tehran by the Supreme National Security Council, but the IAEA said Friday it had received no reply from Iran over Grossi’s request for extending the access arrangements.

The arrangements aimed at keeping a level of access ­− including through visual and other recordings − above the basic required of Iran as a signatory of the Nuclear Non-Proliferation Treaty. This followed the Iranian parliament last November voting through a law to end the greater access granted under Iran’s NPT Additional Protocol.

Agreed in February for three months, and then extended a month in May, the arrangements were seen as reducing suspicion as talks between Iran and world powers began in Vienna in April to revive Iran’s 2015 nuclear deal, the JCPOA (Joint Comprehensive Plan of Action). The JCPOA floundered after President Donald Trump withdrew the US in 2018 and imposed draconian sanctions that prompted Iran by 2019 to take nuclear steps beyond JCPOA limits.

But the Vienna talks have as yet failed to agree which US sanctions violate the JCPOA and how Iran’s modified nuclear program can again meet JCPOA restrictions. Iran’s June 18 presidential election has done nothing to dampen factionalizing in Tehran, where in August President-elect Ebrahim Raisi (Raeesi), backed in his campaign by many JCPOA opponents, will replace Rouhani, an architect of the JCPOA.

In welcoming the dropping of the IAEA arrangements, Ghalibaf, like Fars News a long-standing critic of both the JCPOA and Rouhani, said Sunday that “parliament’s law is being exactly followed.”

Iran’s IAEA ambassador Kazem Gharibabadi diplomatically pointed out Friday that Iran was “not required to do what the agency wants,” that the IAEA was “simply an executor,” and that Tehran had “decided not to renew” an agreement that was “not related to any [legal] obligation.” Gharibabadi said Iran had reached the arrangements to “facilitate the political negotiations [in Vienna] and help their success.”

‘Misled Over His Role’

The Fars editorial partly echoed this, saying the arrangements with Grossi reflected a “political decision with the aim of helping the negotiations” and were “not meant to be a commitment to the IAEA.” But editorial insisted the IAEA head had overstepped his brief and was “misled” over his role.

Grossi, an Argentinian, was relatively unknown when he took up the post in 2019 with both US and Russian backing. While the agency’s remit is technical, past directors-general have been accused of straying into politics − John Bolton, then US ambassador to the United Nations, in 2009 reportedly called Mohamed ElBaradei, the IAEA chief, a “pain in the neck.”

With the world’s most inspected nuclear program, Iran has been a large part of Grossi’s work, and he has appeared to maintain cordial, professional relations with Iranian officials. Grossi’s statement just before the presidential election that JCPOA revival might have to await a new president taking office could be taken as an expression of even-handedness – but Grossi may now feel a colder wind blowing from Tehran.

Iran's president Ebrahim Raisi addressed the UN General Assembly saying his country wants a resumption of nuclear talks with world powers to lead to the removal of US sanctions. END_OF_DOCUMENT_TOKEN_TO_BE_REPLACED

President Joe Biden told the UN General Assembly on September 21 that he will prevent Iran from getting nuclear weapons. END_OF_DOCUMENT_TOKEN_TO_BE_REPLACED

India has seized nearly three tons or $2.72 billion worth of Afghan heorin shipped from Iran. END_OF_DOCUMENT_TOKEN_TO_BE_REPLACED

Iran's foreign ministry spokesman has said that nuclear talks with world powers will start in a few weeks but has not given a firm date. END_OF_DOCUMENT_TOKEN_TO_BE_REPLACED