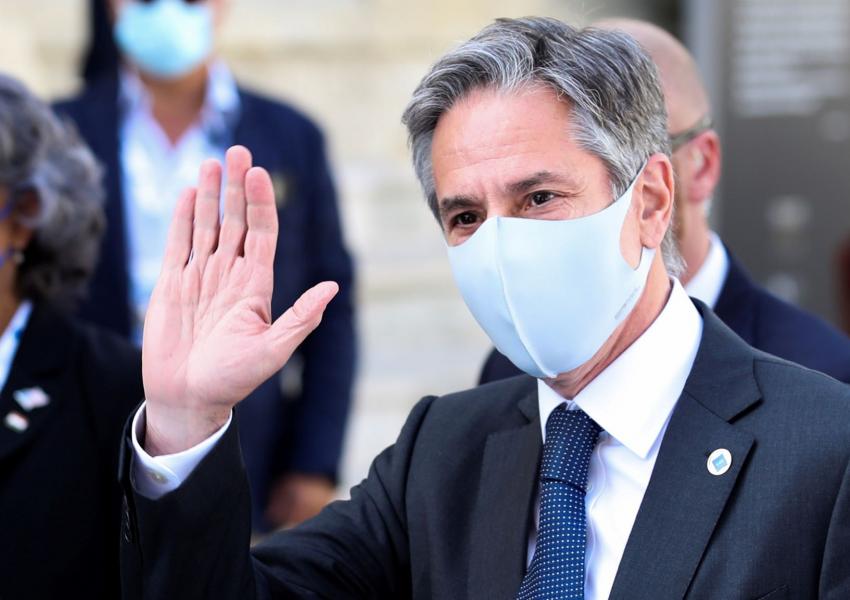 The administration of US President Joe Biden took office pledging to revive the JCPOA (Joint Comprehensive Plan of Action), which President Donald Trump abandoned in 2018 before imposing draconian sanctions on Iran. But Biden has continued Trump’s “maximum pressure” while negotiating with Iran to resurrect the JCPOA. Tehran argues the onus in the Vienna talks lies with Washington as the party that broke the agreement.

In a meeting Monday with Israeli President Reuven Rivlin at the White House, US President Joe Biden said Iran would “never get a nuclear weapon on my watch.” Israel, the only Middle Eastern state with atomic weapons, along with Saudi Arabia opposed the JCPOA.

The Vienna discussions have centered on which US sanctions violate the JCPOA, and what nuclear steps taken by Iran since 2019 in response to “maximum pressure” need to be reversed.

The Iranian government spokesman Ali Rabiei said Tuesday that the outgoing government of President Hassan Rouhani was ready for an immediate agreement if Tehran’s conditions were met, but would otherwise pass on the Vienna talks to the administration of President-elect Ebrahim Raisi (Raeesi), which takes over in August.

Diplomats connected with talks in Vienna told Iran International TV last week that a Trump executive order sanctioning Khamenei and his office − under which both Raisi and Foreign Minister Mohammad Javad Zarif were sanctioned in 2019 − was a sticking point in the talks.

Iranian foreign ministry spokesman Saeed Khatibzadeh suggested Monday that the change in government would make no difference to the talks, telling reporters that "decisions on the nuclear agreement are not made by the country's administration.” Strategic foreign policy, including the nuclear program, is supervised through the Supreme National Security Council (SNSC), as Khamenei reminded Zarif after the leaking of an interview in which he criticized the late Iranian general Qasem Soleimani’s role in foreign policy.

Reporting to the UN Security Council (UNSC) Wednesday, Secretary-General Antonio Guterres appealed to the Biden administration to lift or waive all sanctions on Iran as agreed by the US when voting in 2015 for UNSC resolution 2231 endorsing the JCPOA. Appealing to Iran to return to all its commitments under the deal, Guterres said that restoring the JCPOA remained the best way to ensure Iran's nuclear program remained exclusively peaceful.

Iran's currency has dropped to its lowest level in one year due to pessimism over the chances of success in nuclear talks with the West. END_OF_DOCUMENT_TOKEN_TO_BE_REPLACED

A French presidency official has told reporters that Iran must return to nuclear talks with world powers to avoid an escalation. END_OF_DOCUMENT_TOKEN_TO_BE_REPLACED

Iran has rejected a US call to grant UN inspectors access to a nuclear site, saying Washington was not qualified to demand inspections without condemning a sabotage attack on the facility END_OF_DOCUMENT_TOKEN_TO_BE_REPLACED

The head of Iran's atomic energy organization, Mohammad Eslami, has arrived in Moscow for talks with the chief executive of Russian state nuclear firm Rosatom. END_OF_DOCUMENT_TOKEN_TO_BE_REPLACED