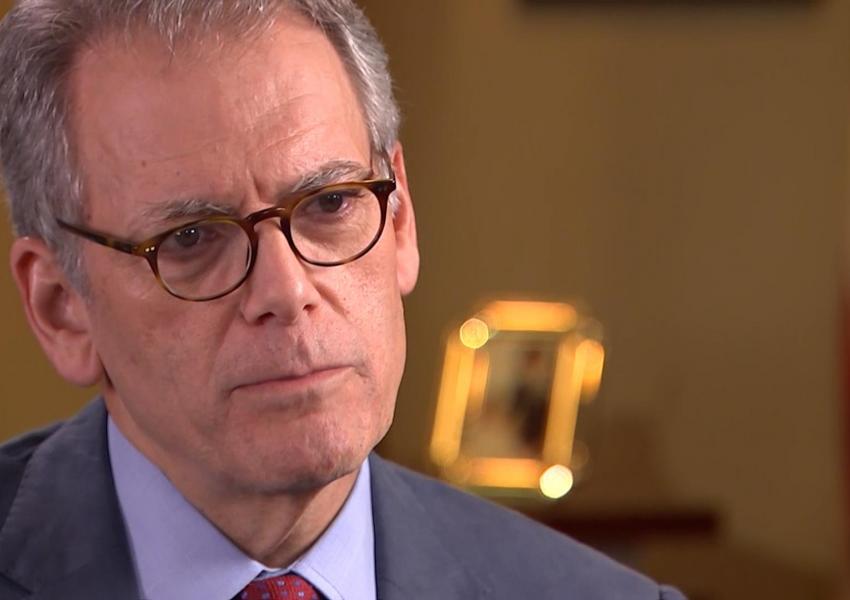 While Iran and the United States each presented its case at the UN Security Council meeting on Wednesday about current nuclear talks, Russia clearly backed Iran, while UN officials put public pressure on the Biden administration to lift sanctions on Iran.

UN’s Under-Secretary-General Rosemary Dicarlo maintained that the implementation of the Joint Comprehensive Plan of Action (JCPOA) and the 2015 resolution 2231 “has improved considerably” since December 2020. But this statement was referenced to steps taken by the Biden administration, while Iran’s actions in this period have drastically weakened the JCPOA.

Iran has accelerated it uranium enrichment in the past six months, accumulation uranium purified to more than 60 percent, bringing it dangerously close to weapons-grade fissile material. Iran has also reduced its cooperation with UN’s nuclear watchdog, the International Atomic Energy Agency, the IAEA.

Security Council resolution 2231 came at the end of nuclear talks in 2015 and put the UN’s seal of approval on the landmark agreement achieved by long negotiations between world powers and the Islamic Republic.

The US ambassador to the UN Jeffrey Delaurentis in his statement applauded the Secretary General’s report and underlined that it had reflected Iranian activities that “are inconsistent with resolution 2231” in a credible manner.

Delaurentis said Iran continues to disregard provisions of resolution 2231 (2015) that call on it not to take any activity that would enable ballistic missiles to deliver nuclear weapons. He also shared concerns of the E3 – France, Germany, United Kingdom – and Israel on Iran’s ballistic missile activities.

Iran and Russia had insisted earlier that resolution 2231 does not restrict Iran’s ballistic missile program. The US ambassador rejected these assertions, saying, These acts are clearly in defiance of the resolution.”

Delaurentis also pointed out that Iran continues its “escalatory steps”, including many that exceed JCPOA’s nuclear limits.  In particular, Iran is installing and operating numbers and types of centrifuges beyond the agreement’s limits, producing quantities and enrichment levels of uranium that are well beyond the deal’s limits and producing uranium metal.

The US ambassador urged Iran to refrain from taking such steps and to instead return to full implementation of all its JCPOA commitments, notably those related to IAEA monitoring and implementation of the additional protocol.

Iran suspended additional IAEA monitoring of its nuclear activities in February and only agreed to extend limited monitoring for three months, which expired in May. Since then Iran has refused to make a new agreement with the UN nuclear watchdog.

Noting that Iran’s “support for terrorism” threatens United States forces and its partners in the region, Delaurentis said the US will continue using all tools to counter Iran’s destabilizing activities and to promote implementation of other resolutions to counter conventional weapons proliferation, including the unauthorized transfer of arms to Hezbollah, and those in resolution 2216 (2015) on prohibiting the transfer of arms and related material to Houthis in Yemen.

At the end the US delegate underlined that the United States is committed to ensure Iran never acquires a nuclear weapon, stressing that discussions in Vienna have crystallized the choices to be made by both countries in efforts to achieve a mutual return to compliance with the Joint Comprehensive Plan of Action.

Iran's president Ebrahim Raisi addressed the UN General Assembly saying his country wants a resumption of nuclear talks with world powers to lead to the removal of US sanctions. END_OF_DOCUMENT_TOKEN_TO_BE_REPLACED

President Joe Biden told the UN General Assembly on September 21 that he will prevent Iran from getting nuclear weapons. END_OF_DOCUMENT_TOKEN_TO_BE_REPLACED

India has seized nearly three tons or $2.72 billion worth of Afghan heorin shipped from Iran. END_OF_DOCUMENT_TOKEN_TO_BE_REPLACED

Iran's foreign ministry spokesman has said that nuclear talks with world powers will start in a few weeks but has not given a firm date. END_OF_DOCUMENT_TOKEN_TO_BE_REPLACED