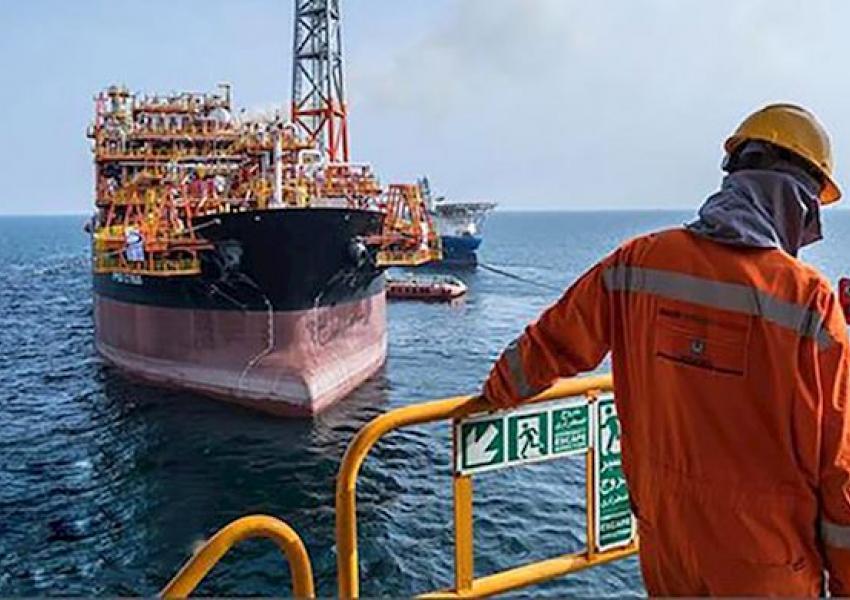 After the United States sanction on Iranian oil went into full effect, an Iranian oil ministry official said that “we have mobilized the whole country’s capabilities toward selling oil on the gray market.”

Amir Hossein Zamaninia, the deputy oil minister in international affairs and trade, said on Sunday, May 5, at a conference: “I cannot tell you how many barrels of oil we are selling every day. This [information] does not help you but gives a heads up to Pompeo and helps him. I cannot explain about the gray market.”

This Islamic Republic official used the term “gray market” instead of “black market” and said it is because what Iran is doing “is not smuggling, but fighting against sanctions that we consider unjust, illegitimate, and illegal.”

According to various reports, due to previous sanctions, Iran has regularly tried to sell oil illegally and secretly in the past.

Zamaninia added that when the world market becomes “corrupt” by the lack of transparency due to sanctions, Iran will be able to “even sell oil to Trump himself” with “enough discount”.

A few days ago, President Rouhani also responded to the U.S decision to revoke the sanction waivers by saying this decision will be futile because Iran has ways to sell its oil which Washington knows nothing about.

The deputy oil minister also said that “currently many oil brokers have announced that they are ready to buy Iranian oil.” But he also pointed out the “high risk” of these types of deals.

Selling oil in the black market and evading sanctions has high prices and unpredictable risks for Iran.

City officials in Iran's capital Tehran are planning to put locks on large waste containers in the streets to prevent garbage pickers from accessing waste. END_OF_DOCUMENT_TOKEN_TO_BE_REPLACED

The Biden Administration has confirmed to the US Congress that sanction imposed by its predecessor on Iran have drastically reduced Iran's trade with the world. END_OF_DOCUMENT_TOKEN_TO_BE_REPLACED

The UK government said on Sept 20 that Britain would "not rest" until all its dual nationals being held in Iran were returned home. END_OF_DOCUMENT_TOKEN_TO_BE_REPLACED