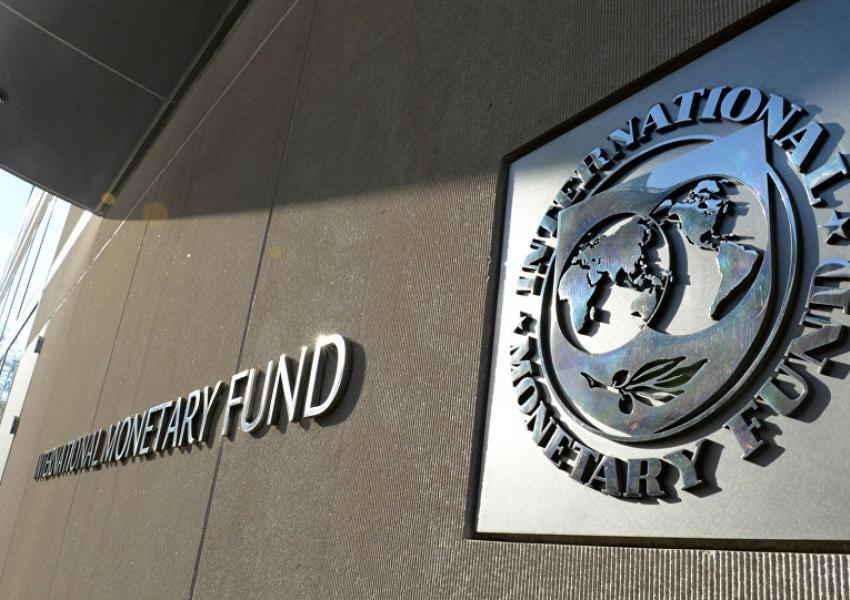 IMF: Inflation in Iran Will Reach over 30 Percent

The International Monetary Fund has predicted that Iran’s Inflation Rate will increase to over 30 percent due to United States sanctions.

In its Regional Economic Outlook report, IMF has also predicted that Iran’s GDP growth will decrease 1.5 percent and reach -3.6 percent in 2019.

According to the report, the average budget deficit in middle eastern countries has decreased from $118 billion last year to $41 billion this year and it will go down to $3 billion in 2019.

In an interview with Bloomberg, Jihad Azour, the middle east director of IMF said that they predict negative economic growth for Iran in 2018 and 2019 due to U.S sanctions.

Azour was asked whether or not Iran’s economic recession will spread through the region, and he responded: “As you know, Iran’s economy is not exactly connected to the rest of the region. Even after JCPOA, trade between Iran and the countries of the region remained very limited, therefore we don’t expect any direct commercial or financial impact.”

City officials in Iran's capital Tehran are planning to put locks on large waste containers in the streets to prevent garbage pickers from accessing waste. END_OF_DOCUMENT_TOKEN_TO_BE_REPLACED

The Biden Administration has confirmed to the US Congress that sanction imposed by its predecessor on Iran have drastically reduced Iran's trade with the world. END_OF_DOCUMENT_TOKEN_TO_BE_REPLACED

The UK government said on Sept 20 that Britain would "not rest" until all its dual nationals being held in Iran were returned home. END_OF_DOCUMENT_TOKEN_TO_BE_REPLACED