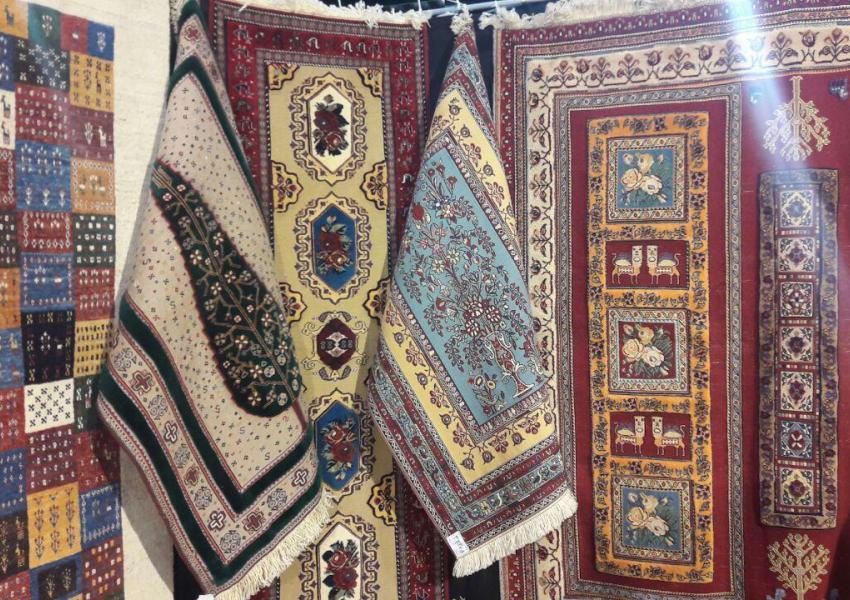 Iran Has Lost the Carpet Market in U.S and Germany

The chairman of the exports committee at Tehran’s chamber of commerce said that Iran has completely lost its carpet market in the United States and Germany.

Haji Aghamiri told ILNA that last year Iran exported $400 million worth of carpet. According to him, $130 million of that amount was from the United States which due to sanctions its now completely lost.

The first round of sanctions against the Islamic Republic was in early August, and the second round began on November 4th.

According to the sanctions, importing Iranian carpet to the United States is forbidden even through a third country.

Haji Aghamiri said that some are trying to “smuggle the carpets into the United States through Canada and Mexico, but it seems like the Trump government is much stricter than the Obama administration and this attempt will be blocked as well.”

In recent years, Iran’s absence from the international carpet market has led to China and India and Pakistan to take Iran’s place.

He added that Iran’s carpet export to Germany is also “practically dead” and even if Iranian exporters can sell carpet in European countries, they are not able to bring the revenue back to Iran.

City officials in Iran's capital Tehran are planning to put locks on large waste containers in the streets to prevent garbage pickers from accessing waste. END_OF_DOCUMENT_TOKEN_TO_BE_REPLACED

The Biden Administration has confirmed to the US Congress that sanction imposed by its predecessor on Iran have drastically reduced Iran's trade with the world. END_OF_DOCUMENT_TOKEN_TO_BE_REPLACED

The UK government said on Sept 20 that Britain would "not rest" until all its dual nationals being held in Iran were returned home. END_OF_DOCUMENT_TOKEN_TO_BE_REPLACED