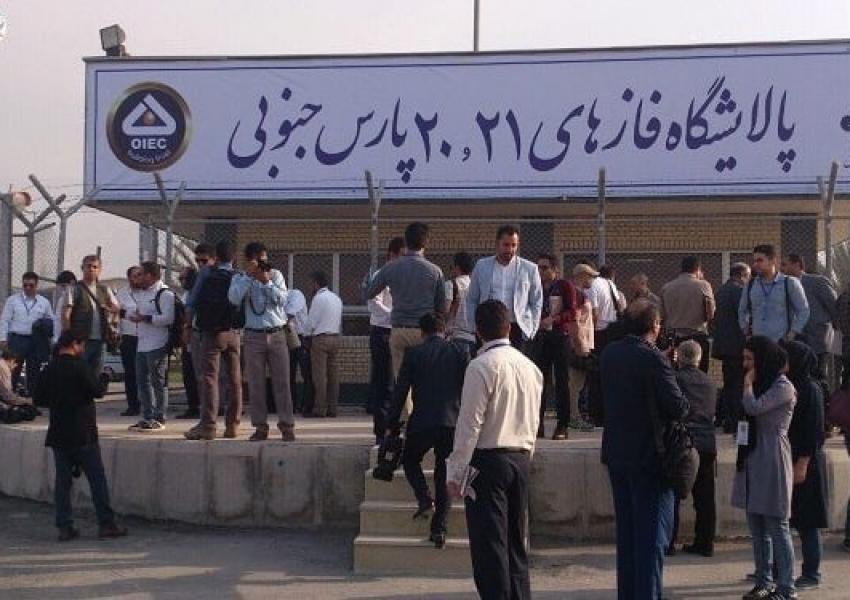 On the 16th day of strike in over 40 industrial complexes in Iran, the Free Union Workers of Iran website announced that the workers have demanded at least 12 million tomans as their minimum wage.

The strike of Hafttappeh workers also continued for the 66th day.

In the past weeks, thousands of workers in numerous oil and petrochemical companies and power plants have gone on strike in Iran.

According to the website, the workers of “over 40 companies and factories” have demanded higher wages, unpaid wages, elimination of the temporary working contracts, and contractors.

The current minimum wage in Iran is 2600000 tomans, but the official report from the parliament’s center for statistics says the minimum cost of living for a family of four in Iran is 4410000 tomans.

However, the independent calculations show the poverty line is between eight to nine million tomans.

Thousands of workers in oil, gas, and petrochemical industries in Ahvaz, Isfahan, Qeshm, Mahshahr, Kangan, Lamerd, Mehr, Huffair, Dasht Azadegan, and also in Sabalan power plant and Nasbe Niroo in Ardebil and HEPCO automobile company in Arak have gone on strike in the past 16 days.

According to the videos that have spread on social media from the comments of one of the workers in the presence of the assistant attorney general, 200 cases have been brought up against the workers.

City officials in Iran's capital Tehran are planning to put locks on large waste containers in the streets to prevent garbage pickers from accessing waste. END_OF_DOCUMENT_TOKEN_TO_BE_REPLACED

The Biden Administration has confirmed to the US Congress that sanction imposed by its predecessor on Iran have drastically reduced Iran's trade with the world. END_OF_DOCUMENT_TOKEN_TO_BE_REPLACED

The UK government said on Sept 20 that Britain would "not rest" until all its dual nationals being held in Iran were returned home. END_OF_DOCUMENT_TOKEN_TO_BE_REPLACED