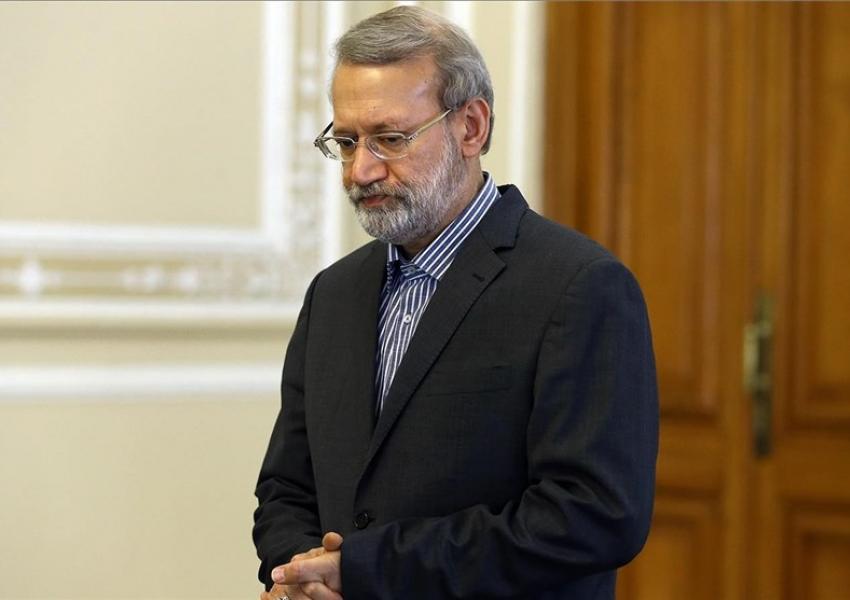 Election Watchdog Stands By Its Candidate List Despite Khamenei Speech

In a roller-coaster day in Iran, Supreme Leader Ali Khamenei first gave a speech raising hopes of some rejected hopefuls that they might be reinstated to run in the June 18 presidential poll. But Khamenei's call for the Guardian Council to "make amendments" to anyone wronged during its vetting – when the council approved a list of seven candidates – was followed by Mehdi Fazaeli, a member of Khamenei's office, tweeting that the leader's remarks did not mean the list would be revised.

Later, the Guardian Council in a statement announced that no revisions would be made and its selection of the seven candidates is final.

Khamenei's speech was widely seen as referring to Ali Larijani, former parliamentary speaker and former top security official. After the council’s approved list was announced on May 25, a welter of accusations were made, especially on social media, that the election watchdog had disqualified Larijani due to his daughter Fatemeh Ardeshir-Larijani's alleged foreign ties.

In his Friday speech the Supreme Leader said that some reports given to the Guardian Council – assumed to be about Larijani − had been false and that inaccurate rumors had been spread on social media.  In tweets on May 25, Larijani's brother Sadegh Amoli-Larijani, one of six jurists on the 12-strong Guardian Council appointed by Khamenei, blamed intelligence agencies for damaging reports to the council about his brother.

But even though Khamenei made no mention of intelligence bodies in his Friday speech, he raised hopes among pro-Larijani media and politicians of a "state decree" to reinstate him. Mansour Haghighatpour, a Larijani adviser, declared that Larijani's campaign should prepare to relaunch. "We have lost two weeks,” he told Etemad Online. “We urge the IRIB [the state broadcaster] to compensate for our lost [broadcast] time.”

All day Friday, Iranians on social media and analysts on Persian-speaking television networks abroad tried to make sense of Khamenei’s speech and why he called for any wrong done to candidates to be amended, when in fact the Guardian Council appointed by him and working under supervision did not heed his advice. People wondered if all that was just a calculated political move by the Leader to show he was neutral in the election process or to placate the Larijani clan and their supporters.

Ali-Akbar Javanfekr, an advisor to former president Mahmoud Ahmadinejad, another hopeful who failed to make the cut, tweeted that Khamenei's speech proved the Guardian Council's errors. Javanfekr wrote there was an obvious expectation that Ahmadinejad and others would be "immediately reinstated.”

Vice-President Es'hagh Jahangiri, a third disqualified hopeful, was more sanguine. In a tweet he wrote that he had no "complaints or demands" although he considered himself one of those wronged.

Some pundits say Khamenei's speech reflected a wish to present an unbiased image and to pin blame for disqualifying candidates on the Guardian Council. In the 2005 presidential election, Khamenei instructed the council to reconsider two candidates it had not approved.

Iran's president Ebrahim Raisi addressed the UN General Assembly saying his country wants a resumption of nuclear talks with world powers to lead to the removal of US sanctions. END_OF_DOCUMENT_TOKEN_TO_BE_REPLACED

President Joe Biden told the UN General Assembly on September 21 that he will prevent Iran from getting nuclear weapons. END_OF_DOCUMENT_TOKEN_TO_BE_REPLACED

India has seized nearly three tons or $2.72 billion worth of Afghan heorin shipped from Iran. END_OF_DOCUMENT_TOKEN_TO_BE_REPLACED

Iran's foreign ministry spokesman has said that nuclear talks with world powers will start in a few weeks but has not given a firm date. END_OF_DOCUMENT_TOKEN_TO_BE_REPLACED