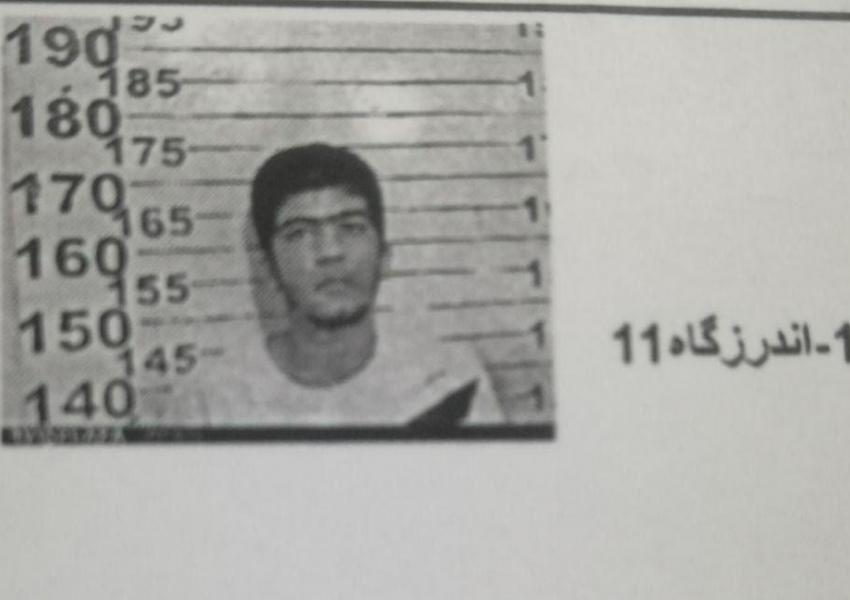 They hold the Islamic Republic responsible for his murder and have warned against minimizing his murder to an act by “a few lower ranking agents of the regime”.

The 21-year-old political prisoner was arrested in June 2018 for internet activism. In a preliminary hearing, he had been sentenced to 8 years in prison for “anti-regime propaganda”, “insulting the supreme leader”, and “blasphemy”.

As mentioned by the chief prison warden, “attacking and wounding Alireza Shir Mohammad Ali lasted 90 seconds and the guards transferred him to the infirmary immediately”.

Earlier, in a TV interview with the Islamic Republic of Iran Broadcasting, the Chief Justice of Iran, Ebrahim Raissi, confirmed the prison guards’ mishandling in relation to Alireza Shir Mohammad Ali and announced that “the responsible officials will be removed promptly”. He also declared “we, too, demand justice for the death of this family’s son”.

This letter remembers Sattar Beheshti, Akbar Mohammadi, Hoda Saber, and Vahid Sayadi Nassiri, prisoners who lost their lives as a result of “intentional neglect from the guards and their superiors”.

The letter’s signatories have raised their “deep concern” regarding “the conditions for political and conscience prisoners” in the Islamic Republic. They have sought every international and human rights organization and political, civil and human rights activists “to be the voice of obscure prisoners and support them and carry their message to the rest of the world and not to stop revealing the true face of this corrupt regime which violates human rights.”

Sina Ghanbari, Saro Ghahramani, Zahra Kazemi, and Kavoos Seyed Emami are among the political and conscience prisoners who were murdered in the Islamic Republic’s prisons.

A week ago, some of the political prisoners held in Rajai Shahr prison, signed a letter and asked Alireza Shir Mohammad Ali’s family and all human rights activists “not to keep silent” about the murdering of this political prisoner.

City officials in Iran's capital Tehran are planning to put locks on large waste containers in the streets to prevent garbage pickers from accessing waste. END_OF_DOCUMENT_TOKEN_TO_BE_REPLACED

The Biden Administration has confirmed to the US Congress that sanction imposed by its predecessor on Iran have drastically reduced Iran's trade with the world. END_OF_DOCUMENT_TOKEN_TO_BE_REPLACED

The UK government said on Sept 20 that Britain would "not rest" until all its dual nationals being held in Iran were returned home. END_OF_DOCUMENT_TOKEN_TO_BE_REPLACED