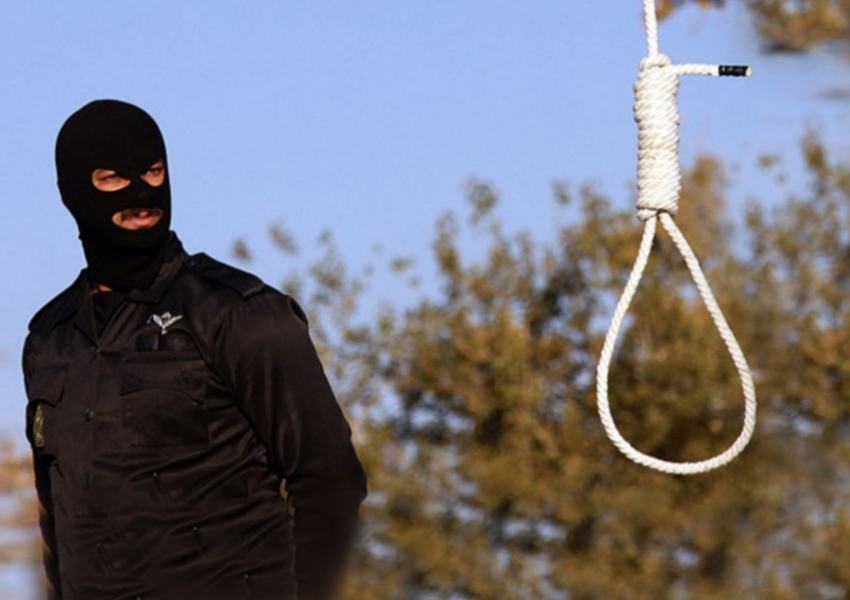 In 2020, Iran executed at least 267 prisoners, including at least four juvenile offenders and nine women, a new report by Iran Human Rights (IHR) and the Paris-based Together Against the Death Penalty (ECPM) released on Tuesday said.

According to the IHR report, Iran which has the highest per capita executions in the world was also the only country in the world that continued the execution of juvenile offenders in 2020.

Iran Human Rights has alleged that the Islamic Republic uses executions as a tool to oppress political dissidents, including protesting citizens, ethnic minorities, and journalists. “Officials of the Islamic Republic use the death penalty to create fear among the people to maintain their power,” Mahmoud Amiri Moghadam, Director of Iran Human Rights said. “But protests in recent years have shown that the people are not afraid [of protesting] anymore and are also very angry about these executions.”

The report also says that despite the COVID-19 epidemic, Iran seems to have continued executions at the same pace as before. In 2018 and 2019 the two rights organizations reported 273 and 280 executions respectively based on their own investigation as only about 30 percent of executions are officially reported.

Aside from executions, the Islamic Republic sometimes causes the death of political prisoners by torture, denying medical treatment, and keeping political prisoners with dangerous and violent criminals in prison, IHR said. The best known instance in the past year was the case of Behnam Mahjoubi, a prisoner of conscience, who was denied proper medical treatment in prison. Mahjoubi was given medication other than those prescribed by his own doctor for his condition to keep him under control. He went into a coma in hospital and passed away a few days later.

At least two prisoners who had participated in nationwide protests, a journalist who had established a political/news channel on social media, one individual who had been convicted for alcoholic consumption,  as well as 38 sentenced to death by Revolutionary Courts were executed in 2020.

Iran Human Rights has also said that public support for capital punishment has been dropping significantly among Iranians who have been disillusioned by the actions of the regime. Millions of Iranians in 2020 supported a social media campaign against the death penalty which uses the #DontExecute hashtag.

In the same year, the number of cases where the convicted murderer was forgiven by the family of the victim and was therefore spared execution has grown significantly as well. According to Iran's Penal Code which is based on Sharia laws, the family of a murder victim have the right to demand either retribution in kind (execution) or blood money and can decide to drop the death sentence passed by the court if they want. In 2020, families of murder victims forgave 662 convicted prisoners sentenced to death. In the previous year, there were 374 such cases.

City officials in Iran's capital Tehran are planning to put locks on large waste containers in the streets to prevent garbage pickers from accessing waste. END_OF_DOCUMENT_TOKEN_TO_BE_REPLACED

The Biden Administration has confirmed to the US Congress that sanction imposed by its predecessor on Iran have drastically reduced Iran's trade with the world. END_OF_DOCUMENT_TOKEN_TO_BE_REPLACED

The UK government said on Sept 20 that Britain would "not rest" until all its dual nationals being held in Iran were returned home. END_OF_DOCUMENT_TOKEN_TO_BE_REPLACED