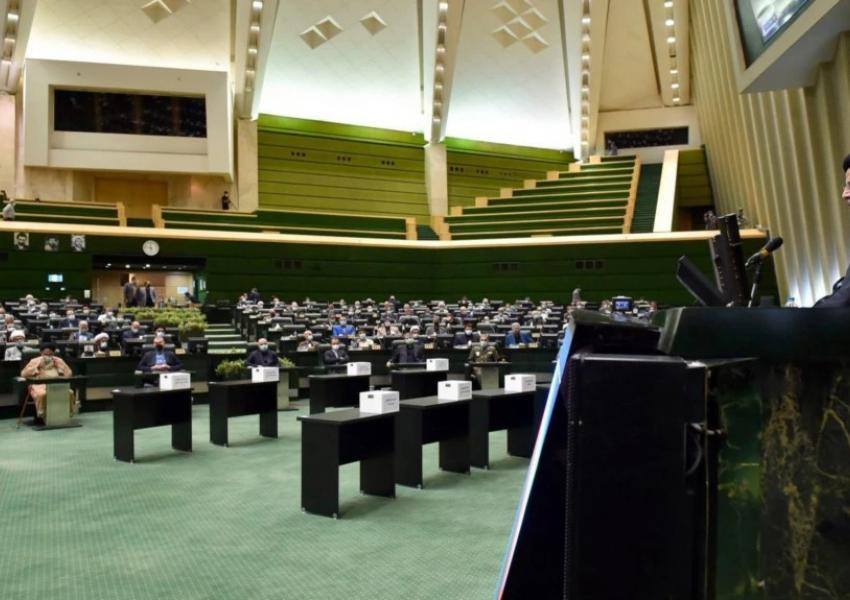 After five days of debates, the Iranian parliament, Majles on Wednesday gave its vote of confidence to all the ministers proposed by President Ebrahim Raisi (Raeesi), except for Hossein Baghgoli who was nominated as minister of education.

Although lawmakers pointed out more than a handful of shortcomings in Baghgoli's credentials and plans, what makes his rejection notable is parliament's determination to prove to Raisi that they ae not going to surrender to all his wishes.

Baghgoli is reportedly a relative of Raisi's wife, and the fact that he did not win the vote of confidence while others with credentials at his level got it, signifies a direct message from the hardline Majles to the hardliner president. During the past two months, many conservative and reformist analysts and political activists had pointed out that differences between Raisi and the Majles are likely to grow over who is going to have a bigger share of power.

Raisi said Wednesday afternoon at the Majles that "unlike the strained relations between former presidents and the parliament, ties between the two are going to be different from now on." 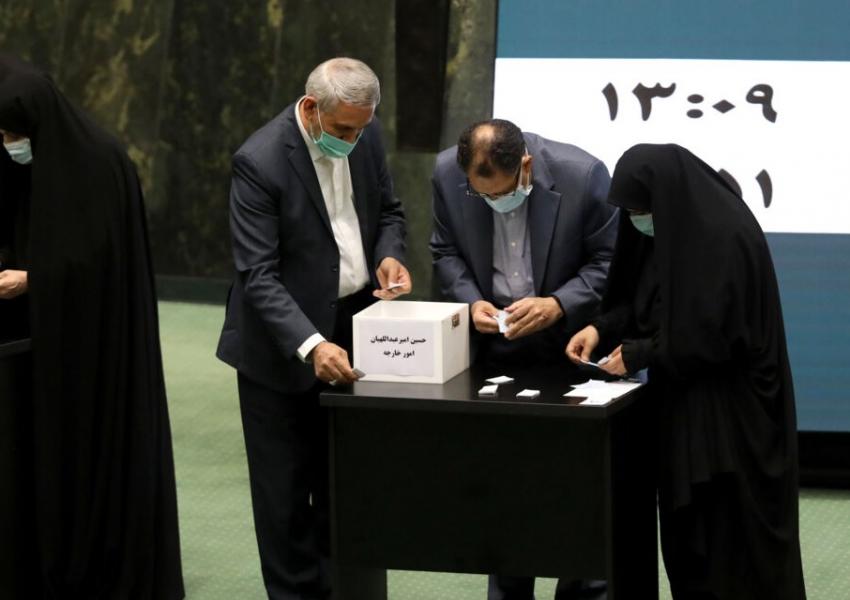 During the past week, prominent members of the ultraconservative party Paydari had objected to Raisi's choice of ministers particularly Baghgoli.

In his last defense of his plans, Raisi said that his cabinet will have its first meeting Thursday morning. It was during the same speech that he said he can assure the parliament and the nation that the most significant characteristic of his cabinet is that based on verification by Iran's Intelligence agencies none of his ministers are financially corrupt.

However, Iranian analysts including Mehdi Mahdavi Azad who spoke to Iran International TV on Wednesday, the dynamics among cabinet ministers and Raisi's aides could lead to more difficulties for the government and the people.

Even before the Majles cast its vote of confidence, it was more or less clear that there are differences between Raisi and his vice president and other members of his economic team about how the group should work.

Two weeks ago, Raisi named first vice president Mohammad Mokhber as the focal point of his economic team. However, when he appointed former IRGC Commander and Expediency Council Secretary Mohsen Rezaei as vice president for economic affairs Wednesday morning, he also placed him at the top of the higher council of economic coordination and also as the secretary of government's economic headquarters.

Furthermore, there is still no position announced for Raisi's top economic adviser during transition, Farhad Rahbar, who was said to have a key part in choosing his ministers. The only top economic post currently vacant in the Raisi administration is the governor of the Central Bank of Iran; the post that could go to Rahbar.

Raisi has assembled an economic team which has a firm belief of state control and mostly unfamiliar with globalization and a competitive world economy.

Although this might help to tighten Raisi's grip on some of the country's economic and financial affairs, yet it could lead to even more conflicts in the President's economic team. Rahbar and Mokhber are known to have their own ways of running the economy and Rezaei is also well known for his outlandish economic ideas, including offering 45,000,000 rials (around $200) of monthly cash handouts to every Iranian, and taking US troops hostage to release them against hard currency.

Iran's president Ebrahim Raisi addressed the UN General Assembly saying his country wants a resumption of nuclear talks with world powers to lead to the removal of US sanctions. END_OF_DOCUMENT_TOKEN_TO_BE_REPLACED

President Joe Biden told the UN General Assembly on September 21 that he will prevent Iran from getting nuclear weapons. END_OF_DOCUMENT_TOKEN_TO_BE_REPLACED

India has seized nearly three tons or $2.72 billion worth of Afghan heorin shipped from Iran. END_OF_DOCUMENT_TOKEN_TO_BE_REPLACED

Iran's foreign ministry spokesman has said that nuclear talks with world powers will start in a few weeks but has not given a firm date. END_OF_DOCUMENT_TOKEN_TO_BE_REPLACED