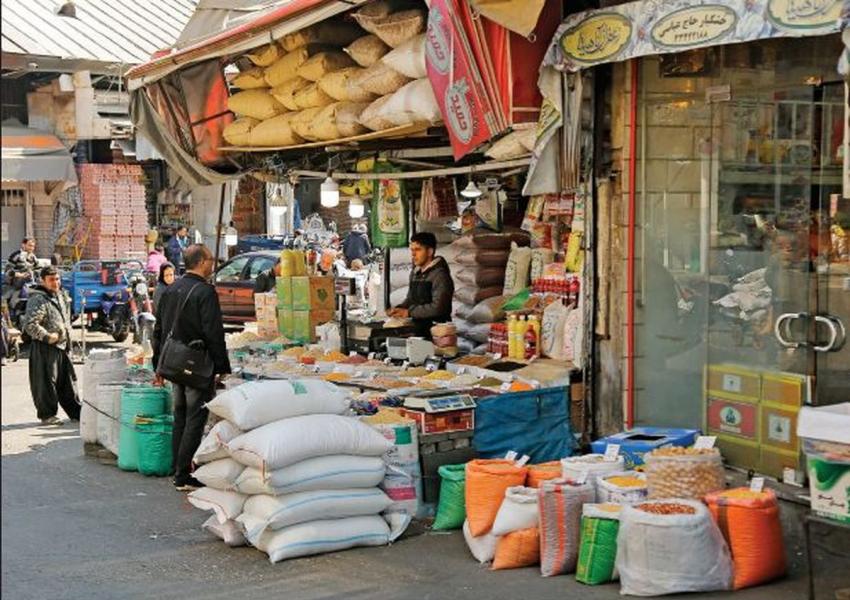 Iran’s new government is under tremendous political pressure to show it can improve the daily lives of tens of million of Iranians who have endured three years of high inflation and falling incomes, mainly caused by US sanctions.

But if Raisi has secured sufficient supplies of essential goods, it is too early for the effort to be visible in retail markets where prices are still rising. But if not now, in a few days Raisi should show the results or lose

The triple-digit inflation in food prices is not accompanied by a similar rise in wages for working Iranians, most of whom earn between $100-200 monthly. Food is not the only inflationary problem. Rents and medications have also become much more expensive than three years ago.

Although this is before Raisi was sworn in as president, it shows the challenge facing him to control runaway inflation when the national currency is losing value and Iran is short of foreign currency income.

The rial has dropped by 15 percent in the past two months, trading ninefold lower than in early 2017.

Raisi knows the importance of basic food items for tens of million of cash-strapped citizens and said during the interview that securing essential imports is his first priority. He might have as well imported more in the past four weeks, but it could only be a temporary measure of a post-election attempt to show overall improvement. On the long run, he needs foreign currency to sustain sufficient supplies of food.

Although Raisi tried to blame lack of planning by his predecessor, but he had to admit that Iran is suffering from too much liquidity which fuels inflation. The former chief of the central bank, Abdolnaser Hemmati said in February that Iran has no choice except “printing money” to finance government operation. It was also revealed last year that liquidity had quadrupled between 2013-2020.

Although Raisi mentioned a “ray of hope” in food supplies, the head of food wholesalers association Ghasemali Hassani said on Saturday that food buying has declined by 35 percent as prices continued to rise. He added that many people have reduced the consumption of protein-rich foods to save money.

Raisi emphasized the importance of lifting US sanctions to help improve the economy, but since June Iran has suspended talks with world powers that started in April and aimed to restore the Joint Comprehensive Plan of Action (JCPOA). Western powers are pressuring Tehran to return to talks but it seems less likely Iran would show the necessary flexibility to bridge the gap with the United States and its allies. 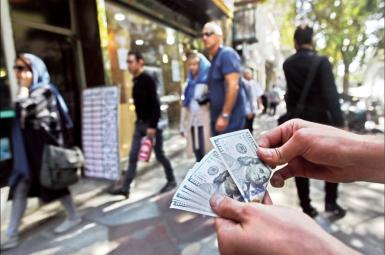 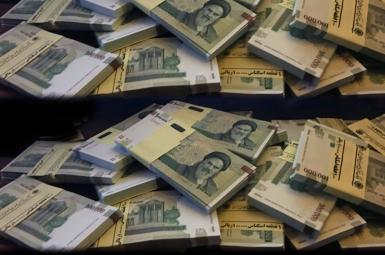 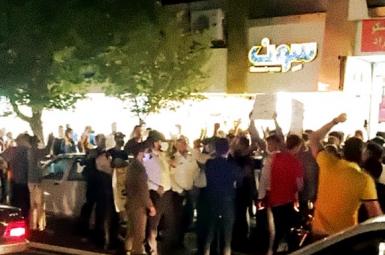 Amid Iran Unrest, Media Warn Of Unprecedented Inflation To Come

Iran's president Ebrahim Raisi addressed the UN General Assembly saying his country wants a resumption of nuclear talks with world powers to lead to the removal of US sanctions. END_OF_DOCUMENT_TOKEN_TO_BE_REPLACED

President Joe Biden told the UN General Assembly on September 21 that he will prevent Iran from getting nuclear weapons. END_OF_DOCUMENT_TOKEN_TO_BE_REPLACED

India has seized nearly three tons or $2.72 billion worth of Afghan heorin shipped from Iran. END_OF_DOCUMENT_TOKEN_TO_BE_REPLACED

Iran's foreign ministry spokesman has said that nuclear talks with world powers will start in a few weeks but has not given a firm date. END_OF_DOCUMENT_TOKEN_TO_BE_REPLACED