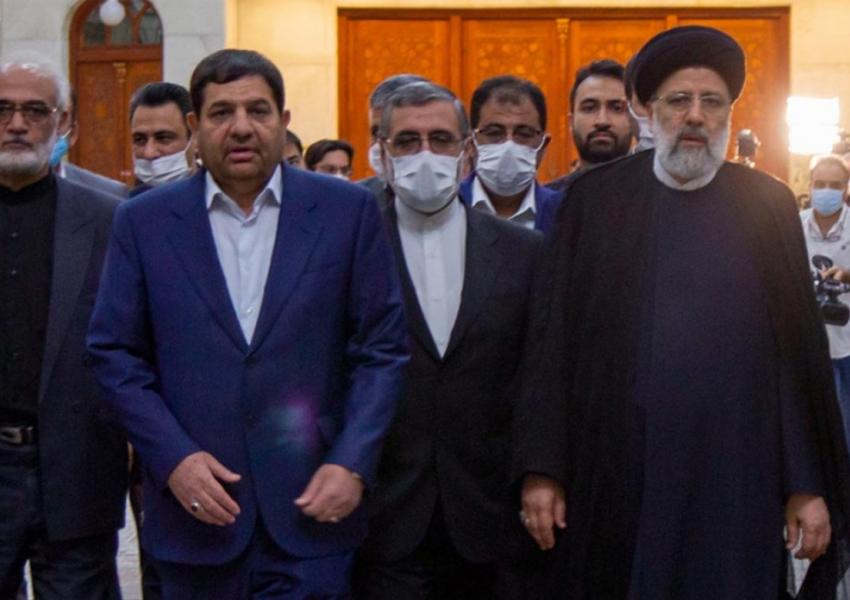 As the new Iranian government charts its economic policies, it has signaled its intention to deal with the issue of tens of billion of dollars in ‘hidden subsidies’ that drain government coffers and waste the country’s oil income.

The new head of Iran’s all-powerful Budget and Planning Organization, Massoud Mirkazemi has said that ‘hidden’ or indirect subsidies for fossil fuels, electricity, food and related commodities cost the government $63 billion annually, or around 50% more than its operating budget.

The official government IRNA news website has published a lead article on Tuesday arguing that hidden subsidies must be replaced with targeted assistance to those who are in need, not to all social classes. Such an article on the main government website signals a policy debate, if not a decision by the new economic team to fundamentally revamp economic policy.

The subsidies are a leftover from the Iran-Iraq war when the government, dominated mostly with leftist politicians, came to devise price controls and a safety net, as well as government control on essential commodities and food.

While the war ended in 1988 subsidies stayed, paid by oil income. While other oil exporters began investing or saving income from fossil fuels, Iran kept spending huge sums every year on indirect subsidies, even for the rich. Cheap gasoline and electricity were available to all economic classes, not just to the working or disadvantaged groups.

But now, Iran has liitle oil export income due to US sanctions and the subsidies are draining its hard currency reserves.

Overtime, the subsidies became something that was taken for granted by the population and their removal could risk political unrest. When in November 2019 the government suddenly tripled gasoline prices, widespread protests instantly flared up. Authorities decided to use force and after a few days hundreds of protesters were dead mostly by gunfire.

In 2010, populist president Mahmoud Ahmadinejad’s government tried to reduce indirect subsidies by devising a plan of monthly cash handouts to all citizens during a transition period of economic “reorganization.” But after more than a decade, the cash handouts remain, and subsidies are also largely in place.

IRNA, reflecting the views of the new presidential administration, argues that indirect subsidies must be reformed in a way that the government expenditure helps the needy strata, not economically secure classes. Rich people must pay more for their gasoline and electricity that are now the cheapest in the world. One liter of gasoline is now less than ten US cents, which makes a gallon cost around 25 cents. Even in neighboring oil-producing countries fuel is more expensive.

In Saudi Arabia, with three-four times more oil production than Iran and less than half the population, a gallon of gasoline costs around 90 cents, which is still subsidized to an extent.

IRNA says that a major reform in providing subsidies is long overdue, but interestingly it also mentions lifting government price controls in the country, which would be a surprising move by an economic team made of Islamic Republic officials and politicians who have spent their careers working in the current state-controlled economic system.

The government’s leading information website, however, mentions a caveat at the end. Reducing indirect subsidies can help only in “positive and appropriate economic conditions”, not in the current environment of an annual inflation rate close to 50 percent.

Iran's president Ebrahim Raisi addressed the UN General Assembly saying his country wants a resumption of nuclear talks with world powers to lead to the removal of US sanctions. END_OF_DOCUMENT_TOKEN_TO_BE_REPLACED

President Joe Biden told the UN General Assembly on September 21 that he will prevent Iran from getting nuclear weapons. END_OF_DOCUMENT_TOKEN_TO_BE_REPLACED

India has seized nearly three tons or $2.72 billion worth of Afghan heorin shipped from Iran. END_OF_DOCUMENT_TOKEN_TO_BE_REPLACED

Iran's foreign ministry spokesman has said that nuclear talks with world powers will start in a few weeks but has not given a firm date. END_OF_DOCUMENT_TOKEN_TO_BE_REPLACED

Shahin Naseri, a fellow prisoner who gave evidence in the murder trial of Navid Afkari that the wrestler had been beaten to secure a confession, is reported dead by other inmates.
1 hour 18 min ago

The new secretary of Iran's Expediency Council Mohammad Bagher Zolghadr is a former senior IRGC commander like his predecessor Mohsen Rezaei and a hardline political operator.
22 hours 38 min ago