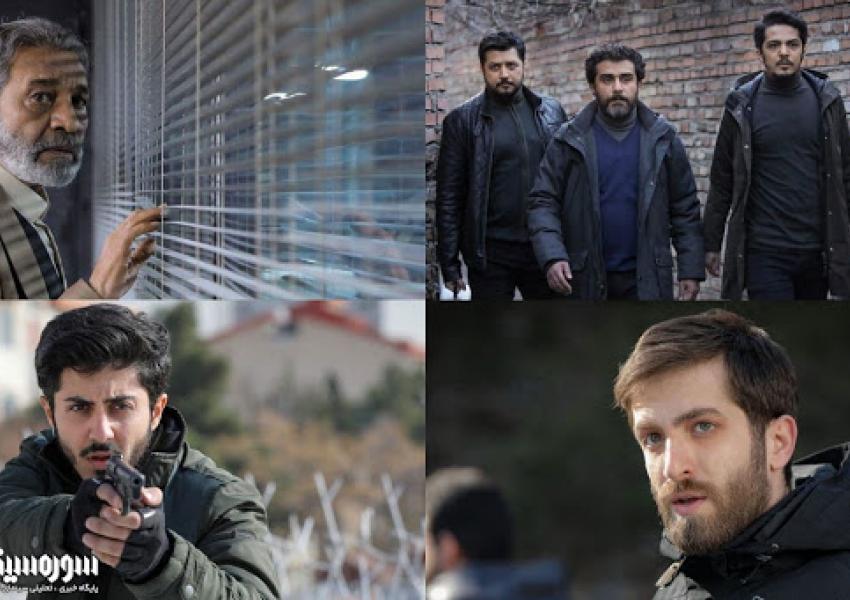 Iran's state television has started airing season 2 of Gando, a TV series that in its first season enraged Foreign Minister Mohammad Javad Zarif to the point that he wrote an official complaint to Supreme Leader Ali Khamenei asking him to clear him and the Iranian negotiating team, that forged the 2015 nuclear deal, of treason charges levelled by the TV series.

The season 2 of Gando is also sponsored by the IRGC Intelligence organization which produced the first season, with logistical support from the state television's Basij militia unit.

Season 1 of the series claimed that foreign intelligence services had penetrated Iran's nuclear negotiation team and frequently referred to Zarif without naming him as an infiltrator who provided intelligence to foreigners.

Season 2 continues to bring the same accusations against the Islamic Republic's diplomats in every instalment regardless of protests by political figures close to Zarif and President Hassan Rouhani’s administration.

The season started with a dramatic depiction of the abduction of Iranian journalist Ruhollah Zam who was taken to Iran by Iranian intelligence officers during a visit to Iraq and was finally executed in December 2020 after a series of questionable trial sessions in Tehran.

In its latest instalment aired during the first week of the Iranian New Year holidays in late March, the series depicted an IRGC attack on international shipping in the Sea of Oman and utterly took pride in the operation. 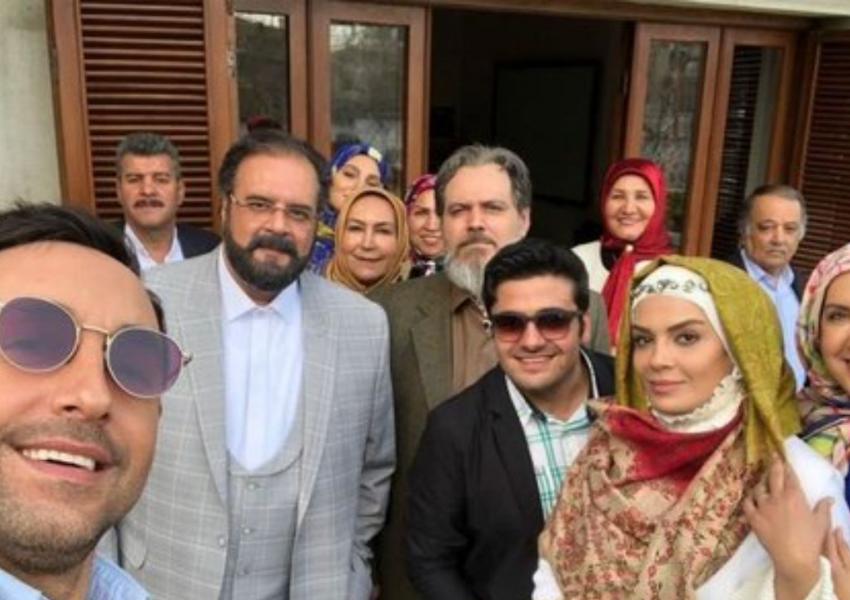 The IRGC Intelligence Organization has been involved in making films  and TV series to trumpet the Islamic Republic's ideology and to garner support for the regime through propagating conspiracy theories usually fueled by Khamenei and his hardline supporters.

In several movies, the IRGC-linked Owj film production company echoed the regime's disinformation about opposition groups such as Mojahedin-e Khalq and Iran's military operations in Syria. The company also made a TV series, Paytakht, in 2018 that was aired during the Iranian New Year holidays to justify Iran's military presence in Iraq and Syria.

On March 27, on the same day that Zarif was under the spotlight for signing the Comprehensive Cooperation Document with his Chinese counterpart Wang Yi in Tehran, the TV series once again implicated him and his team in acts of treason during the nuclear negotiations. Zarif wrote an emotional text accompanied by sentimental Persian poetry on his Instagram page.

In the post, a piece of Sufi poetry appears on top of a black and white picture of Zarif in elegant Nastaliq calligraphy which reads: "I shall endure the arrows of your tyranny, but the hard times of your archery will also pass." Over 40,450 people "liked" the post in less than 24 hours.

Meanwhile, some of the Rouhani administration's officials reacted to the state TV's treatment of Zarif and his team. Education Minister Mohsen Hajimirzaee wrote in a March 27 tweet: "How can we encourage the new generation to trust and have hope in state officials while the national television portrays such a disparaging image of the country's officials?"

President Rouhani's media adviser Hesamoddin Ashena  wrote in 2 tweets on March 27 and 28: "They have been spreading lies on several TV networks every night and in various festivals, news agencies and other events to make the people stand against the government and tarnish the image of the administration. They want to make the people regret their choice in the presidential election eight years ago."

Other social media users also commented on the matter. Iran International TV analyst Morad Veisi wrote in a tweet that "By making Gando, the Iranian intelligence agencies are saying that they are fighting corruption and restoring security in the country. But the conviction of three IRGC officers in a major corruption case, the theft of Iran's nuclear documents from Tehran by Israeli agents and the assassination of nuclear scientist Mohsen Fakhrizadeh refute both of their claims."

Some Twitter users including Ghorbanali Salavatian, an ex-military figure noted that IRGC intelligence was covering up its shortcomings by blaming others for its own mistakes. He wrote: "The Israelis took to secret nuclear documents from an office in Tehran in broad daylight but the state TV is using the people's money to make Gando."

With the cold shoulder Zarif received from Khamenei after his initial complaint about the first series of Gando, he is unlikely to resort to the Supreme Leader's mercy once again. However, the hardliner dominated state television is likely to continue its attacks on Zarif ahead of the upcoming presidential election to damage his electoral chances if he decides to run.

City officials in Iran's capital Tehran are planning to put locks on large waste containers in the streets to prevent garbage pickers from accessing waste. END_OF_DOCUMENT_TOKEN_TO_BE_REPLACED

The Biden Administration has confirmed to the US Congress that sanction imposed by its predecessor on Iran have drastically reduced Iran's trade with the world. END_OF_DOCUMENT_TOKEN_TO_BE_REPLACED

The UK government said on Sept 20 that Britain would "not rest" until all its dual nationals being held in Iran were returned home. END_OF_DOCUMENT_TOKEN_TO_BE_REPLACED