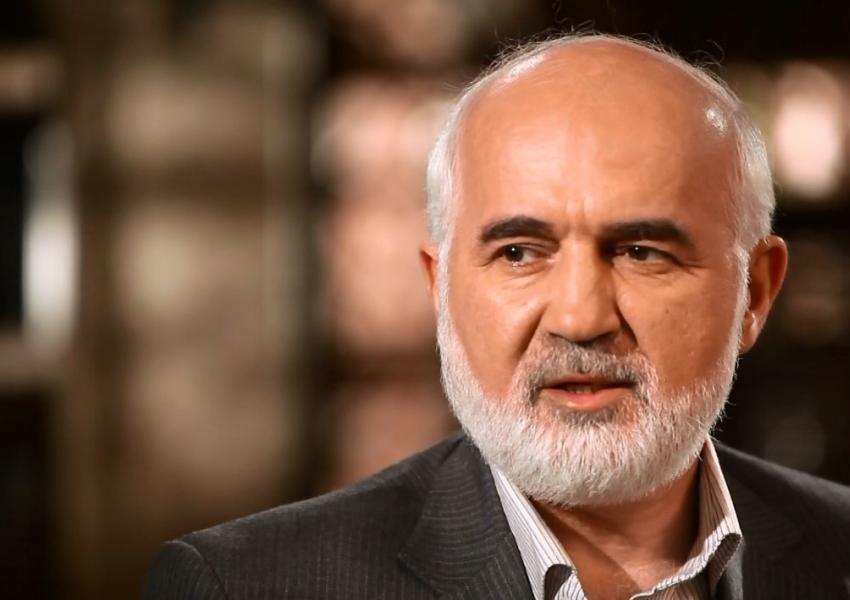 Former conservative lawmaker, journalist and anti-corruption activist Ahmad Tavakkoli says "exorcists and prompters of jinn (also djinn or genies) have been involved in some of the "mysterious decisions" of some senior officials.

In a commentary on his news website Alef on Saturday [January 23], Tavakkoli said that investigation by his group Justice and Transparency Watch had revealed that “corrupt exorcists and promoters of their existence have been involved in the adoption of some of the mysterious, incapacitating and harmful decisions of some of the authorities and eminent people.”

The jinn are supernatural beings mentioned in the Quran and rooted in pre-Islamic beliefs. Within Islam, jinn are generally seen as ambivalent, with their attitude depending on whether or not they accept God’s guidance. Jinn can manifest themselves to humans in any form, human or animal, and to be protected from them humans need to employ the right prayers and carry talismans.

Reza Motalebi-Kashani, one of Iran’s richest people, who has close ties with senior clerics and officials is among influential people promoting “exorcists and prompters of jinn” according to Tavakkoli.

Motalebi-Kashani, Tavakkoli noted, had claimed that Ayatollah Mohammad-Taghi Mesbah-Yazdi, who died on January 1, had “opened his eyes and cast a kind glance” at him while he was washing the deceased cleric’s body before burial. Motalebi-Kashani’s claim, which was made public by Tehran's Friday prayer Leader Ayatollah Kazem Sadighi, outraged many, including Hossein Shariatmadari, editor of the principlist flagship newspaper Kayhan. Tavakkoli wrote that he had explicitly warned senior clerics to avoid Motalebi-Kashani who was suspected of massive financial corruption.

Many do not believe in the literal existence of jinn, but Iran's Supreme Leader believes in them and has spoken of them many times. On March 21, 2020 in his speech for Iranian New Year, he referred to hostile jinn working hand-in-hand with Iran’s human enemies, including foreign intelligent services.  Former President Mahmoud Ahmadinejad was linked to black magic and jinn by rivals, who openly claimed that a power-hungry, “deviant” faction in his camp led by his controversial aide Esfandiar Rahim Mashaei was using the service of evil jinn to spellbind and control him.

City officials in Iran's capital Tehran are planning to put locks on large waste containers in the streets to prevent garbage pickers from accessing waste. END_OF_DOCUMENT_TOKEN_TO_BE_REPLACED

The Biden Administration has confirmed to the US Congress that sanction imposed by its predecessor on Iran have drastically reduced Iran's trade with the world. END_OF_DOCUMENT_TOKEN_TO_BE_REPLACED

The UK government said on Sept 20 that Britain would "not rest" until all its dual nationals being held in Iran were returned home. END_OF_DOCUMENT_TOKEN_TO_BE_REPLACED