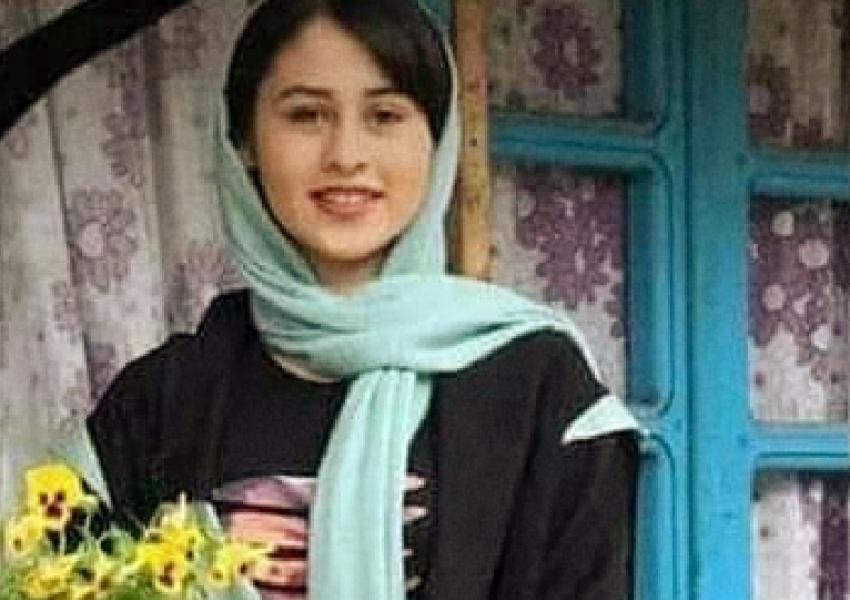 A criminal court judge in Iran says that in most honor killings even the accusations made against the female victims are not proven before passing judgement on the male murderers.

The Islmic courts in Iran treat murderers in such cases with leniency because religious law and pre-modernization values give men the right "to defend their honor".

Sajjad Manafiazar who is a criminal law expert and judge told ILNA news website in Iran that judges often cannot even clarify the accusations made against the female victims in most cases of honor killing.

According to Article 630 of the Islamic Penal Code a man who discovers his wife in the act of adultery to which she has consented, can kill both parties at the time of discovering them but not after any lapse of time without being punished.

However, this only applies to men and a woman discovering her husband in the act of adultery is not given the same right. Also, the license to kill is given only if the actual act of sex is committed and does not include any other kind of physical contact.

The complicating factor is that in few cases murders happen based on the scenario laid out by Article 630 of the penal code. Often murders take place simply based on suspicions or anger for other reasons – not adultery.

Also, many honor killings take place by fathers and brothers who are not allowed by the law to kill a daughter or sister for reasons of extramarital relations or inappropriate dress or simply speaking with a man outside the family.

In all these cases, the Islamic Republic courts simply act with leniency toward the murderer. A good example was the killing of 14-year old Romina Ashrafi in May by her father because she ran away with a man she was in love with and the families had not allowed them to marry. The father received a nine-year sentence for a pre-meditated murder, with a chance for parole, despite the objections of his wife who wanted him to receive a longer prison sentence.

Judge Manafiazar told ILNA that the reason for honor killings is “wrong fanatical beliefs and lack of cultural education”. A female official in the presidential administration told ILNA that legal inequality between men and women is major factor in making men believe they are superior and have a right to kill the woman in the family. She added that when gruesome murders happen these legal issues become a subject of public debate and then they are forgotten.

City officials in Iran's capital Tehran are planning to put locks on large waste containers in the streets to prevent garbage pickers from accessing waste. END_OF_DOCUMENT_TOKEN_TO_BE_REPLACED

The Biden Administration has confirmed to the US Congress that sanction imposed by its predecessor on Iran have drastically reduced Iran's trade with the world. END_OF_DOCUMENT_TOKEN_TO_BE_REPLACED

The UK government said on Sept 20 that Britain would "not rest" until all its dual nationals being held in Iran were returned home. END_OF_DOCUMENT_TOKEN_TO_BE_REPLACED