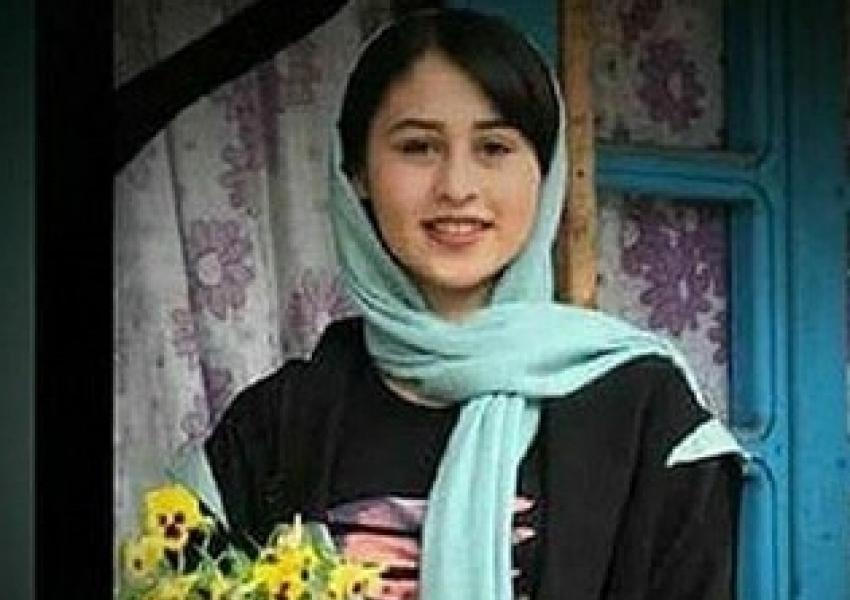 Reactions to the honor killing of 13 years old Romina Ashrafi

The murder of Romina Ashrafi, a 13 years old girl by her father in Talesh city of Gilan province has caused an uproar among Iranians on social media and human rights activists and some political figures.

Romina Ashrafi had run away from home due to threats and abuse from her father, and she was returned to her home by the authorities.

The vice president on women’s affairs on Tuesday announced a “special order” to investigate the murder in Talesh.

According to the neighbors, Romina knew that if she returned home, her life would be in danger. She had warned the police and judicial authorities and she was unwilling to go back, but the police returned her to her home anyway.

Romina had fallen in love with a boy in their city. Her father was arrested for honor killing and the investigations into her murder are ongoing.

Some political activists have criticized the Judiciary for rejecting the bill to protect women and have demanded the death sentence for the father.

According to the Sharia law, only the “blood owners” (the immediate family members) are allowed to demand execution for the murder of their loved one, therefore most honor killings go unpunished or with little punishment since the family will not demand the death sentence for another family member.

City officials in Iran's capital Tehran are planning to put locks on large waste containers in the streets to prevent garbage pickers from accessing waste. END_OF_DOCUMENT_TOKEN_TO_BE_REPLACED

The Biden Administration has confirmed to the US Congress that sanction imposed by its predecessor on Iran have drastically reduced Iran's trade with the world. END_OF_DOCUMENT_TOKEN_TO_BE_REPLACED

The UK government said on Sept 20 that Britain would "not rest" until all its dual nationals being held in Iran were returned home. END_OF_DOCUMENT_TOKEN_TO_BE_REPLACED