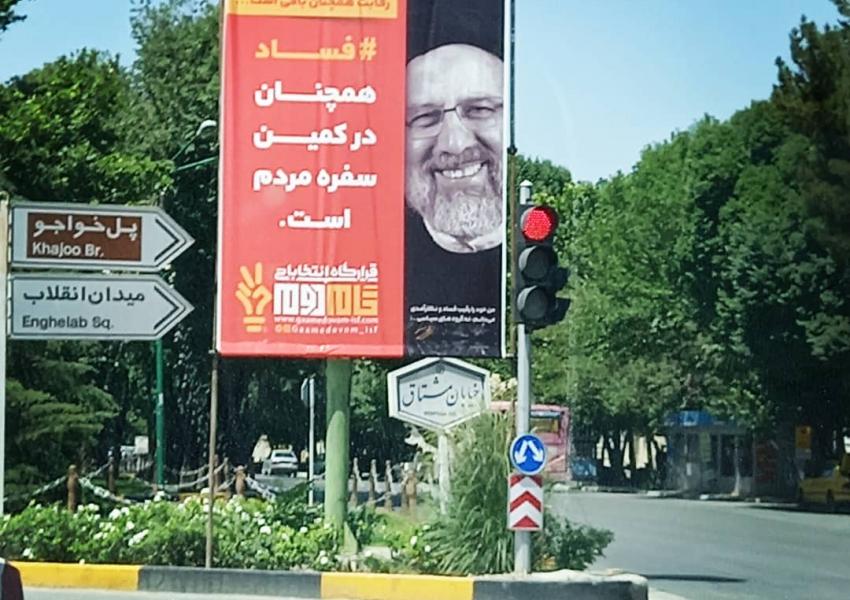 Shariatmadari whose commentaries usually reflect the views of the office of the Islamic Republic's Supreme Leader Ali Khamenei stressed that four of the five "principlist" or hrdliner candidates should withdraw their candidacy in favor of the fifth candidate to avoid a defeat or a minimal victory for the conservative camp.

Former central bank governor Abdolnasser Hemmati, one of the two reform-minded presidential hopefuls said more than once during three rounds of televised debates among candidates that he was facing only one conservative candidate, Chief Justice Ebrahim Raeesi (Raisi), and called the other four principlists, Alireza Zakani, Amir Hossein Ghazizadeh-Hashemi, Saeed Jalili and Mohsen Rezai stand-in candidates that lend support to Raisi.

Hemmati also called on the four to take an oath not to withdraw and stay in the presidential race until the end. Raeesi however, said sarcastically on Saturday that none of the two liberal candidates are good enough to be his rivals. 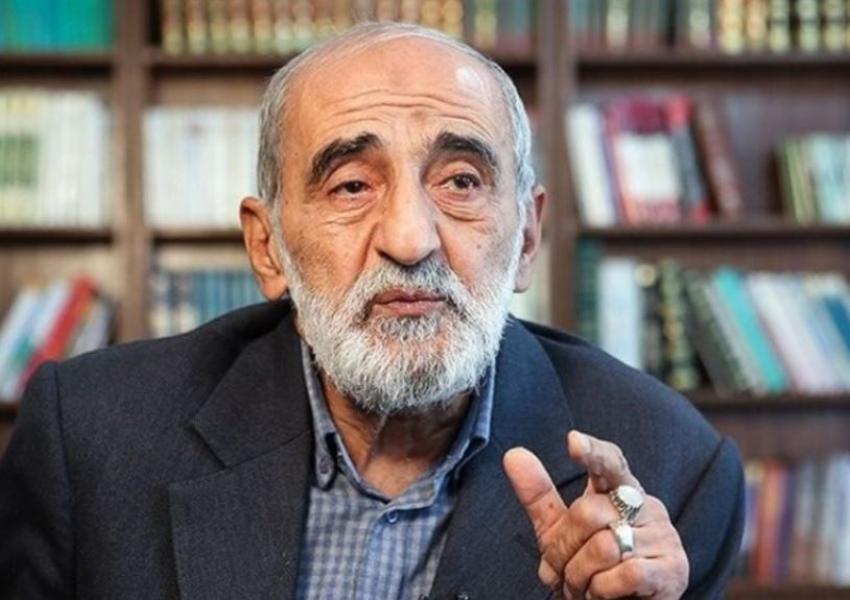 Keyhan's editor, however, opined that what Hemmati mentioned was in fact a plot by various reformist groups and the Rouhani administration to make sure that the votes cast for the conservative camp will be divided among the five candidates, preventing a landslide victory for the hardliner frontrunner.

In the commentary headlined "Take this warning serious!" Shariatmadari said that there are indications the conservative candidates have found out about the reformists' trick and that they would make "sacrifices" to foil their plot.

He was referring to the fact that in order to win the election, one candidate will have to win half plus one of all of the votes cast. Otherwise, the two candidates winning the highest number of votes will have to compete in the run-up election that will be held after one week. 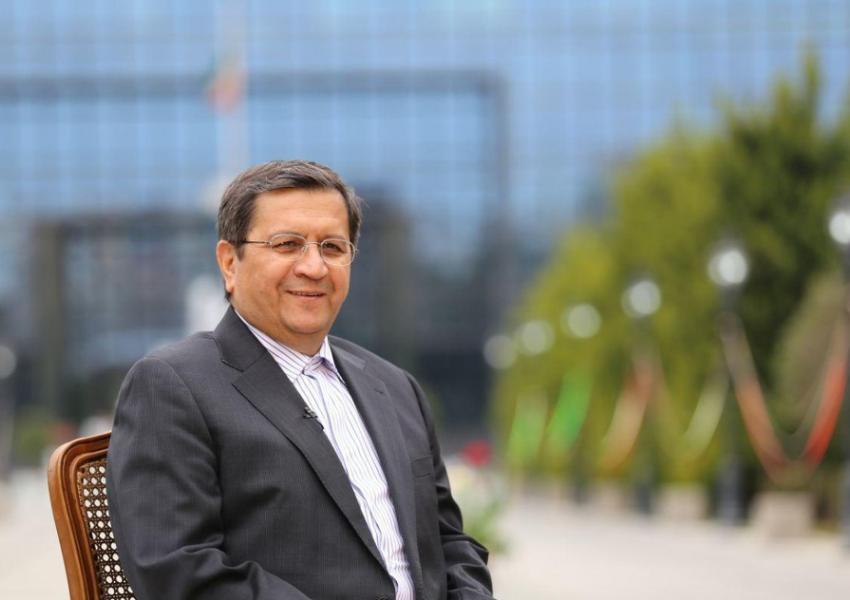 In this case, there is always a chance for the underdog of the first round to win in the second round, with some effective campaigning. This was how President Mahmoud Ahmadinejad won the 2005 presidential election while he faced a formidable politician, Akbar Hashemi-Rafsanjani. The reason for the situation was that there were several reform-minded candidates in that election, and none of them withdrew dividing the votes and leaving Rafsanjani with less than 50 percent.

Shariatmadari warned the principlist candidates that refusing to withdraw in favor of one among five, presumably Raeesi who has the upper hand in all opinion polls, will be an "unforgiveable mistake," as their behavior would leave the country's political power in the hands of "those who are responsible for the catastrophic situation created during the past eight years."

Without naming the candidates, Shariatmadari also reminded that their chances are far less than the forerunner candidate. Raeesi is well ahead of all other principlist candidates, with no one with a real chance to catch up.

Statistically speaking, Shariatmadari is right, but the time is running out for conservative candidates. Only three days of campaigning are left before "no-campaigning day" Thursday. With the small viewership of the state television and low readership of Iranian newspapers, any major change in the line-up should be announced soon.

Likewise, the clock is also ticking in the reform camp. None of the two candidates in this camp has the backing of any political party but Hemmati is the clear leader behind Raeesi in the polls. If Mehralizadeh remains in the race, the votes cast by reformists will be dangerously divided, and the situation is likely to lead to a similar result in the reform camp with what Shariatmadari described for the conservatives.

Iran's president Ebrahim Raisi addressed the UN General Assembly saying his country wants a resumption of nuclear talks with world powers to lead to the removal of US sanctions. END_OF_DOCUMENT_TOKEN_TO_BE_REPLACED

President Joe Biden told the UN General Assembly on September 21 that he will prevent Iran from getting nuclear weapons. END_OF_DOCUMENT_TOKEN_TO_BE_REPLACED

India has seized nearly three tons or $2.72 billion worth of Afghan heorin shipped from Iran. END_OF_DOCUMENT_TOKEN_TO_BE_REPLACED

Iran's foreign ministry spokesman has said that nuclear talks with world powers will start in a few weeks but has not given a firm date. END_OF_DOCUMENT_TOKEN_TO_BE_REPLACED