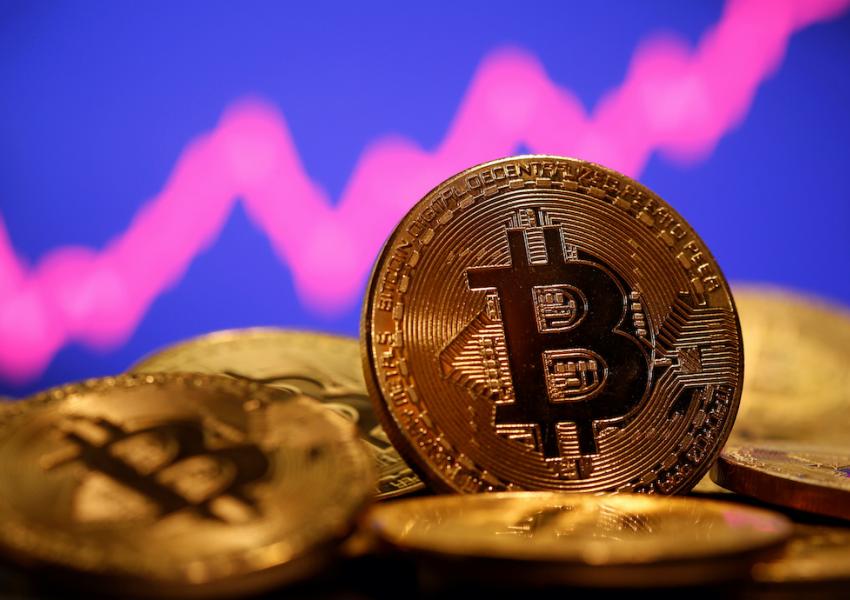 President Hassan Rouhani has ordered the Intelligence Ministry to investigate illegal cryptocurrency mining, which in recent days the media have blamed for power outages across the country. Government Spokesman Ali Vaezi on Wednesday revealed the move to reporters on the sideline of a weekly Cabinet meeting.

In the past few weeks there have been blackouts in the capital Tehran and other areas of the country lasting for hours at a time when electricity is essential to secure residential heating. Energy officials say high winter-time domestic gas consumption for heating has deprived power stations of gas and forced them to use heavy, low-quality and highly polluting mazut oil. Tehran in the past few days has experienced not only blackouts but also extremely high levels of pollution with smug from mazut hanging low above the city.

Vaezi said the government had issued cryptocurrency mining permits “within a certain limit” and added that licensed mines were required not to work at certain times, presumably when this might overload the power grid. Vaezi denied the government was itself mining cryptocurrencies. “This is unfair,” he declared. The number of licensed cryptocurrency mining farms and their location and ownership have not been announced, although some businesses advertised for rental mining machines have named the Ministry of Industry, Mining and Commerce as their licensing body.

Vaezi said a “serious investigation” would include allegations that “chicken farms and other places” were being used as illegal mines whose electricity demands diverted “the energy required for keeping people’s houses warm.” There have been reports over several years of the confiscation of hundreds of illegally-operated cryptocurrency mining machines across the country – some discovered in chicken farms that enjoy state-subsidized electricity.

Amid contradictory statements by government officials the real reason for the sudden power outages remains unclear. Bitcoin mining is not a new phenomenon to explain the widespread power cuts.

For at least two years there have been rumors of Iran’s the Revolutionary Guards mining cryptocurrency. “The Guards have been deeply involved…since last year,” an anonymous tweeter claimed in July 2019. “They have all the hardware, human resources and more importantly, power stations, for mining these currencies at their disposal.”

Mining Bitcoins could help the military and the Iranian government at a time when US sanctions have both reduced hard currency income and restricted international banking for Iran.

Last week another Twitter user claimed there was no doubt over the Guards’ participation. “When the value of bitcoins was next to nothing half of mosques, Basij bases and industrial sheds owned by the Revolutionary Guards that enjoyed free electricity were used as bitcoin mining farms, let alone now that a bitcoin is worth $30,000 and there are sanctions,” he tweeted. 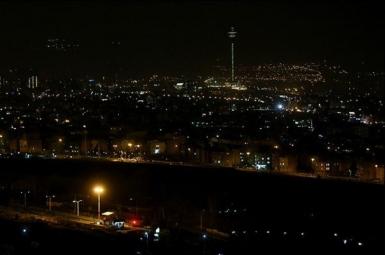 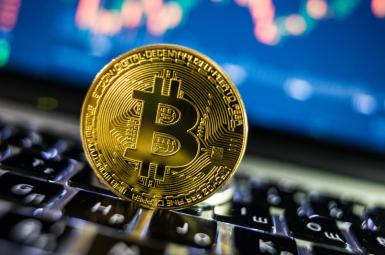 Bitcoin Mining In Iran Profitable Only For Chinese, Says Insider

City officials in Iran's capital Tehran are planning to put locks on large waste containers in the streets to prevent garbage pickers from accessing waste. END_OF_DOCUMENT_TOKEN_TO_BE_REPLACED

The Biden Administration has confirmed to the US Congress that sanction imposed by its predecessor on Iran have drastically reduced Iran's trade with the world. END_OF_DOCUMENT_TOKEN_TO_BE_REPLACED

The UK government said on Sept 20 that Britain would "not rest" until all its dual nationals being held in Iran were returned home. END_OF_DOCUMENT_TOKEN_TO_BE_REPLACED