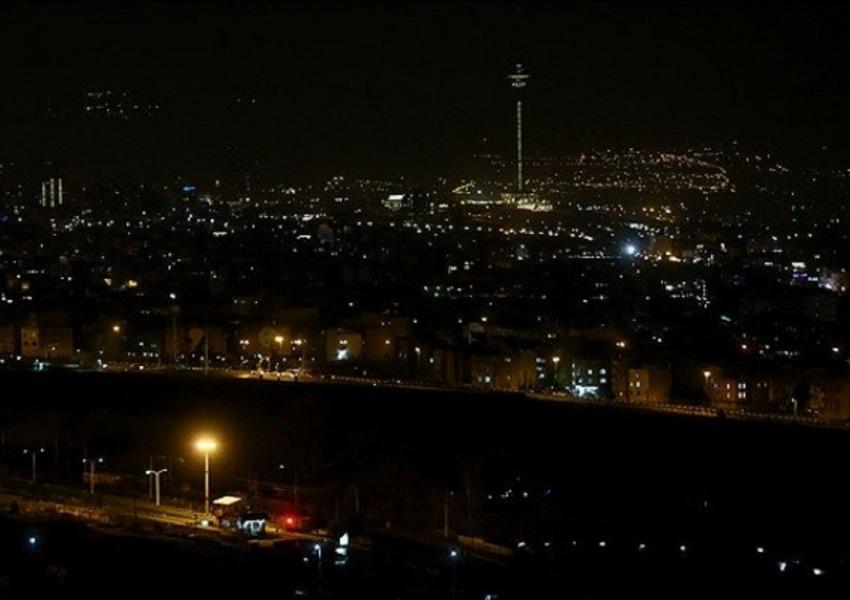 The government of President Hassan Rouhani appears to be blaming a surge in illegal cryptocurrency mining as a major contributor to the electricity shortage that has led to extensive blackouts, particularly in major cities.

The minister of energy at a cabinet meeting headed by the president Sunday urged the ministry of intelligence, the judiciary and the Economic Security Police to assist in identifying illegal cryptocurrency miners as a crucial step in tackling the summer peak in electricity consumption.  The minister's report said electricity consumption had risen by 20 percent in the past two months in comparison with the same period last year due to various factors, including crypto-mining.

A recent study by blockchain analytics firm Elliptic cited by Reuters on May 21 has found that Iran is responsible for around 4.5 percent of global energy-intensive bitcoin mining in the world, close to $1 billion a year.

Iran has used bitcoins – and other cryptocurrencies not included in the study – to pay for imports without the United States being able to identify, and sanction, the supplier. Elliptic estimates are based on data collected from bitcoin miners by the Cambridge Centre for Alternative Finance up to April 2020, and statements from Iran's national power generation company in January that up to 600 MW of electricity was consumed by miners.

Blackouts for which schedules have been announced – but not implemented in some cases in the past few days – disrupt people's everyday activities and businesses. "Blackout means parking gates and shopfront security roller shutters that will not open, food in the freezer that goes to waste, dangers [to lives of] patients in hospitals and at home, people getting trapped in lifts, going up and down the stairs [in multi-storied] buildings to open the door, water not rising [in the pipes to upper] stories. It means people's misery, it means two-fold suffering," a tweet on May 23 said. In the northwestern city of Tabriz on Sunday only firefighters had to rescue 100 people trapped in lifts in residential and commercial buildings, Mehr news agency reported.

Conspiracy theories about the role of the Revolutionary Guards (IRGC) in cryptocurrency mining and blackouts can be readily found on social media, and many people blame the Chinese. "Logically, the reason behind blackouts is bitcoin mining in cooperation with the Chinese. What happens to the money? A big portion is used to fund Hamas and Hezbollah missiles," a tweet on Sunday said while another Twitter user said the shortage could be overcome if "the bitcoin farms of the Revolutionary Guards are dismantled."

Iran subsidizes electricity, which is even cheaper in special economic zones where many Chinese entities involved in crypto-mining have set up shop.  Government officials also blame the exceptionally warm spring weather and a lack of rain for the shortage in electricity production. The cabinet was told on Sunday that the capacity of dams to generate electricity fell by 57 percent between March, 2020 and March, 2021in comparison with 2019-20.

An official of the Southwest Electricity Industries, Kiyumars Zamani, said Sunday that the situations was critical in the province and that high levels of consumption could trigger the security systems of power plants to shut them down, leading to extensive blackouts.

Such outages could seriously damage the economy of Khuzestan province, which includes the Imam Khomeini Port and is a center of oil production and petrochemicals. Zamani said some of the problems were caused by delays in repairs to power plants.

Domestic consumption in southern provinces including Khuzestan normally increases considerably at this time of year due to air-conditioning. Temperatures have now risen to above 40 °C (100 °F) and are expected to rise even more in coming days.

City officials in Iran's capital Tehran are planning to put locks on large waste containers in the streets to prevent garbage pickers from accessing waste. END_OF_DOCUMENT_TOKEN_TO_BE_REPLACED

The Biden Administration has confirmed to the US Congress that sanction imposed by its predecessor on Iran have drastically reduced Iran's trade with the world. END_OF_DOCUMENT_TOKEN_TO_BE_REPLACED

The UK government said on Sept 20 that Britain would "not rest" until all its dual nationals being held in Iran were returned home. END_OF_DOCUMENT_TOKEN_TO_BE_REPLACED