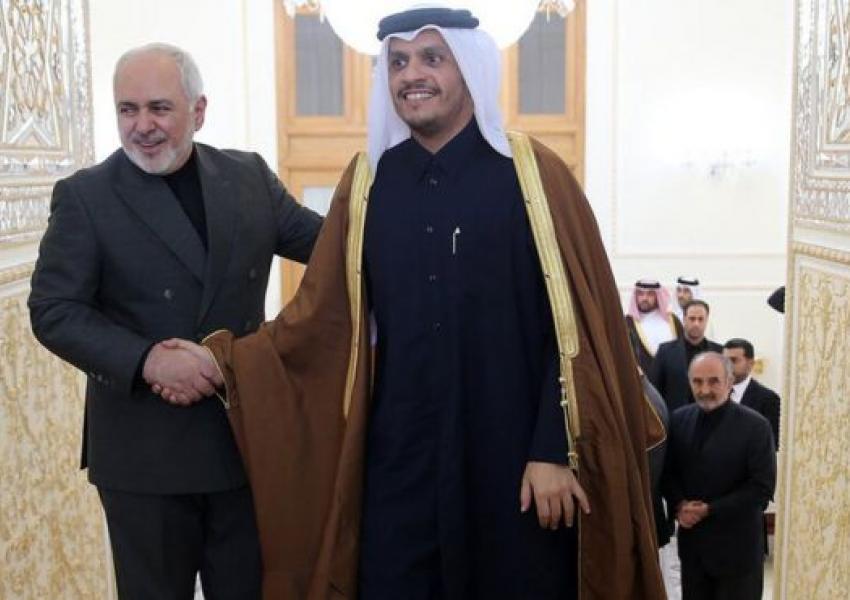 Are Qatar and Oman Mediating Between Washington And Tehran?

The long-awaited visit of US Deputy Secretary of State Wendy Sherman to Oman, a past mediator between Washington and Tehran, took place on Tuesday without public reference to Iran.

Sherman met with Deputy Foreign Minister Khalifa Al Harthy and thanked Oman for “mediating peace in the region,” diplomatic language that might pertain more to Muscat’s attempts to broker a ceasefire in the long-running Yemen war.

A statement from Ned Price, the State Department spokesman, also omitted any specific reference to Iran while praising Oman’s effort to being a “an immediate, comprehensive ceasefire to help bring the war in Yemen to an end.” Saudi Arabia, whose arms imports are 73 percent from the US, intervened in the Yemen 2015 against the Houthi movement, which during the conflict has stepped up its relationship with Iran.

While there has been speculation that Qatar is liaising between the US and Iran, there was no sign from Sherman’s visit of any new approach to reviving Iran’s 2015 nuclear deal with world powers, the JCPOA (Joint Comprehensive Plan of Action). While talks, underway in Vienna since April, are on hold until President-elect Ebrahim Raisi (Raeesi) takes office on August 5, the US is continuing the ‘maximum pressure’ sanctions introduced by President Donald Trump on leaving the JCPOA in 2018. Diplomats have suggested September or even October as possible dates for the Vienna process to resume.

France's foreign ministry said Monday that Iran would reduce the chances of reviving the JCPOA if it did not return to negotiations soon. "If it continues on this path, not only will it continue to delay when an agreement to lift sanctions can be reached, but it risks jeopardizing the very possibility of concluding the Vienna talks and restoring the JCPOA," foreign ministry spokeswoman Agnes von der Muhll told reporters in a daily briefing.

Former Iranian diplomat Reza Mirabian told ILNA news website(link is external) in Tehran Wednesday that there was no evidence that Qatar’s foreign minister had brought a message from President Joe Biden. He added that while in the past important messages were possibly exchanged through Qatar, this was unlikely “in the current conditions.”

Mirabian told ILNA that Raisi’s aim of improving and expanding ties with neighbors was the main subject of discussions. He downplayed a suggestion that following the death of Sultan Qabus bin Saeed in 2010, Oman might forgo its past mediation between Washington and Tehran, instrumental in reaching the JCPOA, allowing Qatar to step in. Mirabian said that Oman continued to have close ties with Iran. 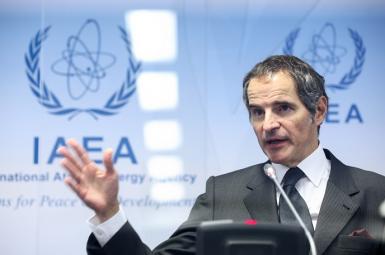 Iran's currency has dropped to its lowest level in one year due to pessimism over the chances of success in nuclear talks with the West. END_OF_DOCUMENT_TOKEN_TO_BE_REPLACED

A French presidency official has told reporters that Iran must return to nuclear talks with world powers to avoid an escalation. END_OF_DOCUMENT_TOKEN_TO_BE_REPLACED

Iran has rejected a US call to grant UN inspectors access to a nuclear site, saying Washington was not qualified to demand inspections without condemning a sabotage attack on the facility END_OF_DOCUMENT_TOKEN_TO_BE_REPLACED

The head of Iran's atomic energy organization, Mohammad Eslami, has arrived in Moscow for talks with the chief executive of Russian state nuclear firm Rosatom. END_OF_DOCUMENT_TOKEN_TO_BE_REPLACED