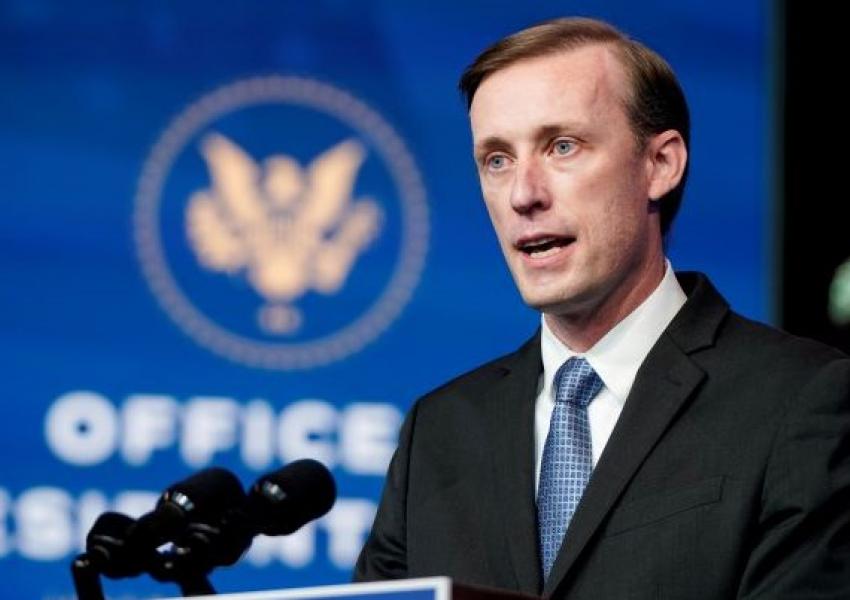 Jake Sullivan, slated by President-elect Joe Biden as the next United States National Security Adviser, has said the incoming US administration wanted to bring Iran “back into compliance” with its 2015 nuclear agreement, with its atomic program put “back into a box” and Washington honoring its own commitments including easing sanctions.

“We think that it is feasible and achievable,” Sullivan told the online Wall Street Journal CEO Summit on Monday [December 7]. Sullivan suggested that broader issues, including Iran’s missile program and its involvement in wider Middle Eastern conflicts, should be negotiated once Iran was back in compliance with the agreement, known as the Joint Comprehensive Plan of Action (JCPOA). Tehran has taken several steps beyond the nuclear limits of the JCPOA since President Donald Trump announced in May 2018 that the US would no longer accept the “worst deal in history” and imposed draconian sanction.

Sullivan’s speech will come as a boost for Iranian President Hassan Rouhani, who has portrayed a return to the JCPOA as relatively straightforward while his domestic critics in parliament have passed a bill that could extend Iran’s nuclear program and reduce access for United Nations inspectors.

Sullivan said that the US could approach the rest of the world – presumably meaning the other JCPAO signatories: France, Germany, the United Kingdom, Russia, and China – to formulate a strategy with the US to show the Iranian government that “there really is no other choice” but to return to the deal.

Iran has insisted it will not accept preconditions for reviving the deal, as has been suggested by Saudi Arabia, Israel and some in the US, who would like sanctions maintained as leverage to expand the deal to curb Iran’s missile program and limit its regional alliances. “The JCPOA cannot be renegotiated,” Ali Rabiei, Iranian government spokesman, said in his weekly press briefing on Tuesday.

“Before the United States’ return to the JCPOA, to the point it stopped abiding by its commitments, there is no possibility of new talks at all,” Rabiei stressed. He also ruled out adding other participants to any talks over the nuclear agreement. In recent weeks some of Iran’s neighbors, namely Saudi Arabia and Bahrain, have demanded to be included.

“It seems that some of the neighbors are asking the West to be part of the negotiation process with Iran!” Foreign Minister Mohammad Javad Zarif retorted in a rather rare tweet in Arabic on Tuesday. “We do not negotiate with Westerners over the region. Their interventions are the basis of the problems.”

Japan may also be interested. In an opinion piece in Japan Times on December 2, Kuni Miyake, former diplomat and president of the Foreign Policy Institute of Japan, suggested that Japan should take part in nuclear negotiations with Iran.

Clearly abreast of the Japanese media, Rabiei addressed the question in his press briefing: “We welcome Japan’s greater role in international matters as an important ally and friend but from our point of view the JCPOA negotiations have ended.”

City officials in Iran's capital Tehran are planning to put locks on large waste containers in the streets to prevent garbage pickers from accessing waste. END_OF_DOCUMENT_TOKEN_TO_BE_REPLACED

The Biden Administration has confirmed to the US Congress that sanction imposed by its predecessor on Iran have drastically reduced Iran's trade with the world. END_OF_DOCUMENT_TOKEN_TO_BE_REPLACED

The UK government said on Sept 20 that Britain would "not rest" until all its dual nationals being held in Iran were returned home. END_OF_DOCUMENT_TOKEN_TO_BE_REPLACED