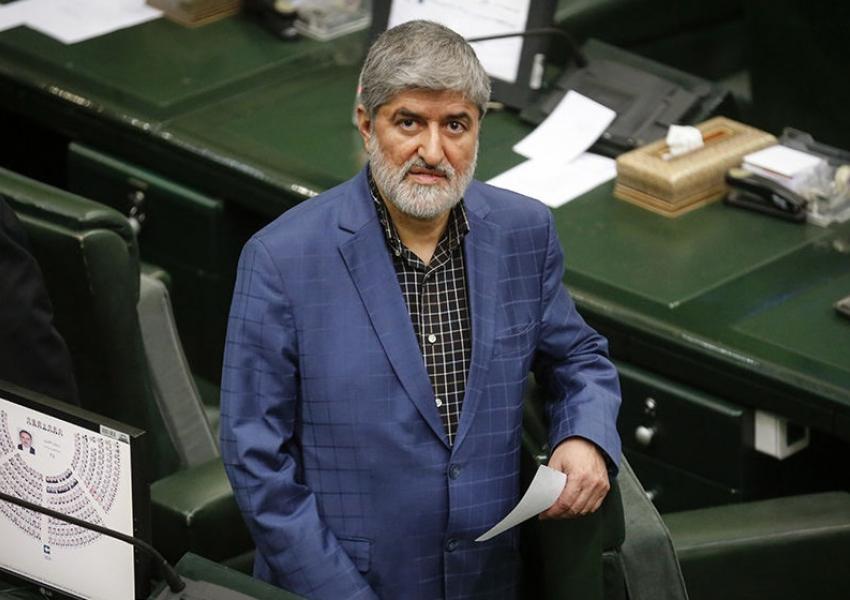 In an interview published by Ensaf News, colorful former conservative lawmaker Ali Motahari has alleged that Russia has "infiltrated" Iran and played a "destructive role" since the 1979 Revolution.

Motahari suggested both the Soviet embassy and the pro-Soviet Tudeh Party played a role in Iranian students taking over the United States embassy in Tehran in 1979. More recently, said Motahari, Russian worries over “Iran reaching an agreement with the West" had led it to try to sabotage Iran's nuclear talks with world powers.

Iran had already reached a 25-year strategic cooperation deal with China in 2016, when it had already concluded its nuclear deal with the West and international sanctions had been lifted. Also, close military cooperation with Russia in Syria was in place before Khamenei promulgated his policy of ‘looking to the East’ in October 2018. 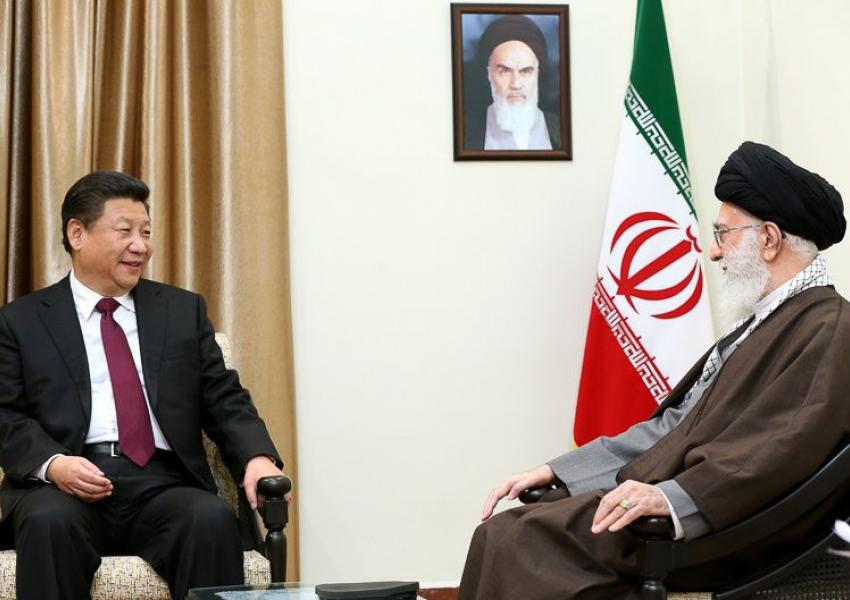 Referring to a recent photograph of the Russian and British ambassadors in Tehran, posted to twitter by Russian envoy Levan Dzhagaryan, Motahari said he believed Dzhagaryan wanted to convey a message to the world that Russia "is dominant in Iran."

The picture – which resembled one taken at the 1943 Tehran Conference of Soviet leader Joseph Stalin, British Prime Minister Winston Churchill, and US President Franklin Roosevelt – sparked outrage among many, including outgoing foreign minister Mohammad Javad Zarif. Dzhagaryan subsequently said the photograph was not anti-Iranian.

Nour News, a website close to Ali Shamkhani, the Secretary of the Supreme National Security Council, demanded a personal apology from Dzhagaryan and warned him not to be manipulated by the British, but demanded punishment of new British ambassador Simon Shercliff so that he did not indulge in “similar behavior” during his posting.

Motahari detected a double standard. "It's curious that some people who are called ‘revolutionary,’ and the state broadcaster [IRIB], attacked the British ambassador although the Russian ambassador had the main role in it," he said. “This is one of the indications that Russia has infiltrated our system,” Motahari continued, showing a "leniency toward Russia and China" resulting from "excessive, blind enmity with the United States and the west."

The former member of parliament (2008-2020) called for a “balanced foreign policy” and suggested that “lack of relations with the US, and the coldness in our relations with the West, benefits Israel on the one hand and Russia and China on the other."

The embassy photo and Russia's failure in delivering Covid-19 vaccines have led some Iranians to express anti-Russian sentiments. Last month Iranian officials revealed that only 2 million doses had been delivered of 62 million doses due of Sputnik-V vaccine − the first vaccine approved for use in Iran − and that despite an agreement to co-produce in Iran, Russia would distribute vaccines produced under license in other countries.

In an interview leaked in April, Zarif bitterly complained that Russia had attempted to attach last-minute conditions to the 2015 nuclear agreement, the JCPOA (Joint Comprehensive Plan of Action). Supreme Leader Ali Khamenei in a televised speech slammed Zarif's remarks – largely over his disquiet at the role of Qasem Soleimani, the Iranian general killed by the US in Baghdad in 2020 – as "regrettable and surprising."

Iran's president Ebrahim Raisi addressed the UN General Assembly saying his country wants a resumption of nuclear talks with world powers to lead to the removal of US sanctions. END_OF_DOCUMENT_TOKEN_TO_BE_REPLACED

President Joe Biden told the UN General Assembly on September 21 that he will prevent Iran from getting nuclear weapons. END_OF_DOCUMENT_TOKEN_TO_BE_REPLACED

India has seized nearly three tons or $2.72 billion worth of Afghan heorin shipped from Iran. END_OF_DOCUMENT_TOKEN_TO_BE_REPLACED

Iran's foreign ministry spokesman has said that nuclear talks with world powers will start in a few weeks but has not given a firm date. END_OF_DOCUMENT_TOKEN_TO_BE_REPLACED