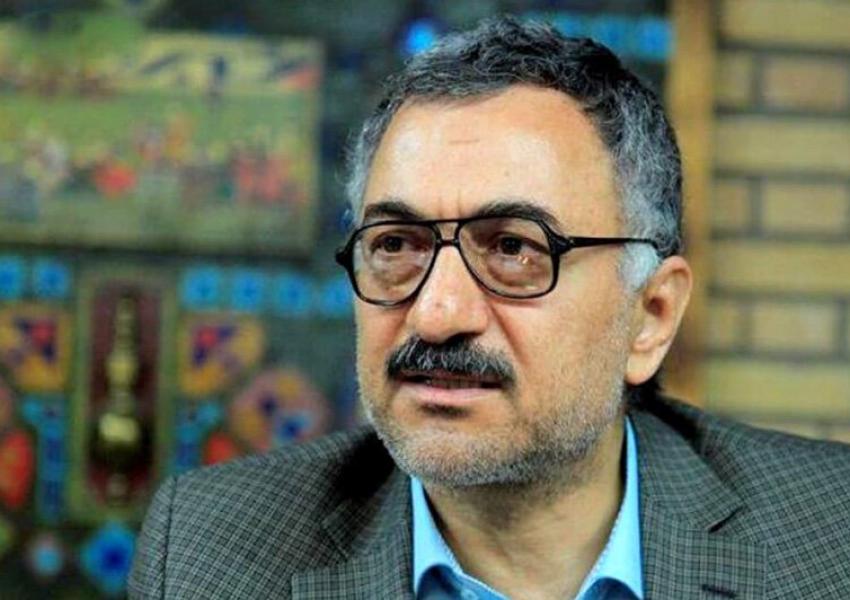 The Islamic Republic of Iran and the Taliban government in Afghanistan have shared economic interests and interdependence, a well-known Iranian economic analyst told a discussion session on social media on Monday.

Saeed Laylaz, a reformist figure who was jailed by the government a decade ago for his criticisms but has never been an opponent of the Islamic Republic, told a Clubhouse public discussion session that Afghanistan played an important role in Iran’s economy in the past two decades.

Iran’s eastern neighbor does not have a strong manufacturing sector and Iranian goods dominate the Afghan markets, especially in the eastern parts of the country, Laylaz said. In particular, the city of Herat situated near Iran is an important economic and commercial hub through which Iranian imports spread to other parts of the country.

Laylaz maintained that although Afghanistan has a remote border with China, the region is mountainous and not suitable for a land corridor, given the current state of infrastructure in the area. Afghanistan’s borders with Pakistan have so far been insecure and practically a war zone. Similarly, security has been absent in the northern borders with Turkmenistan and Tajikistan, leaving Iran as the main land exporter. 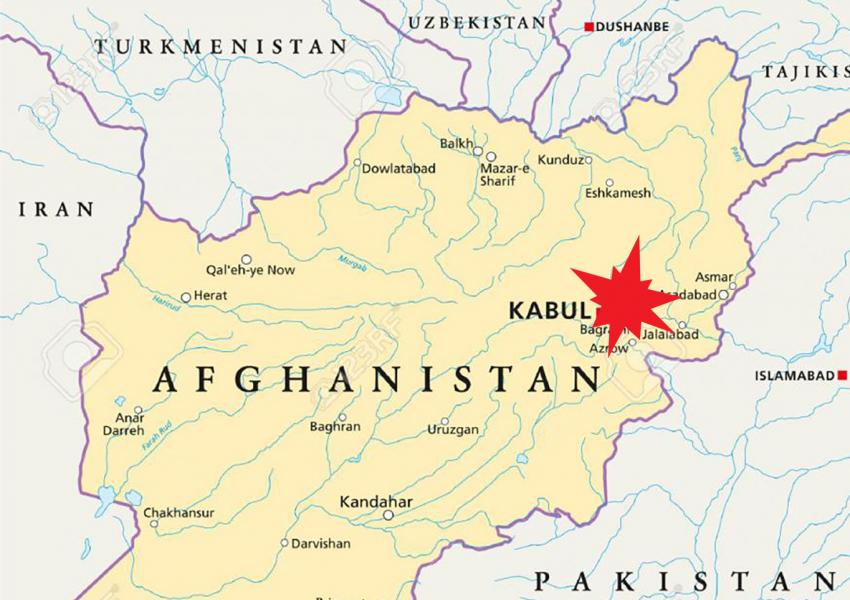 But in addition to being a lucrative export market for Iran, Herat, along with Sulaymaniyah in Iraq, has played an important role in “circumventing US sanctions”, Laylaz said.

“Considering security reasons, I cannot explain in detail, but during two periods of sanctions the foreign currency market in Herat has played a very important role in neutralizing American sanctions,” the Iranian economist told the audience.

Iran has experienced two rounds of tough sanctions since 2011. The first round, which was international sanctions endorsed by the United Nations was imposed early in the decade to bring the Islamic Republic to the negotiating table over its nuclear program. That round officially ended in January 2016 when the Joint Comprehensive Plan of Action (JCPOA), or the 2015 Iran nuclear deal came into effect.

The second round of crippling sanctions were imposed in 2018 by former US president Donald Trump who withdrew from the JCPOA rejecting it as a weak agreement and demanding not only nuclear but other sweeping concessions from Tehran.

Laylaz went on to say that the Herat currency market helped Iran not to experience any dollar shortage, but he did not explain if it supplied the US currency to the government or to the regular market that ordinary Iranians and companies relied on to buy dollars. In other words, Iran’s exports to Afghanistan generated revenue in dollars or there were other schemes by Iran’s government to obtain and send dollars through Herat.

But Laylaz did say that “Both official and unofficial, private and government exports” were conducted through Afghanistan. He also mentioned Iran’s southeastern Chahbahar port, which the United States exempted from sanctions, both by India’s request, a partner in the development of the port and also for helping Afghanistan by providing a transit route circumventing Pakistan.

Laylaz emphasized that the quiet transit of goods from Chabahar has been a lifeline for Iran to circumvent US sanctions and have generated a lot of foreign currency for the country. He added that this facility will continue to help the Islamic Republic and once US sanctions are lifted Iran can play a major role in Afghanistan’s reconstruction and industrialization.

The reformist analyst, following recent examples of other Iran-based media and analysts, also argued that the Taliban have changed and said those who advocate women’s rights should allow “democracy in the Afghan and Iranian style”.

Iran's president Ebrahim Raisi addressed the UN General Assembly saying his country wants a resumption of nuclear talks with world powers to lead to the removal of US sanctions. END_OF_DOCUMENT_TOKEN_TO_BE_REPLACED

President Joe Biden told the UN General Assembly on September 21 that he will prevent Iran from getting nuclear weapons. END_OF_DOCUMENT_TOKEN_TO_BE_REPLACED

India has seized nearly three tons or $2.72 billion worth of Afghan heorin shipped from Iran. END_OF_DOCUMENT_TOKEN_TO_BE_REPLACED

Iran's foreign ministry spokesman has said that nuclear talks with world powers will start in a few weeks but has not given a firm date. END_OF_DOCUMENT_TOKEN_TO_BE_REPLACED