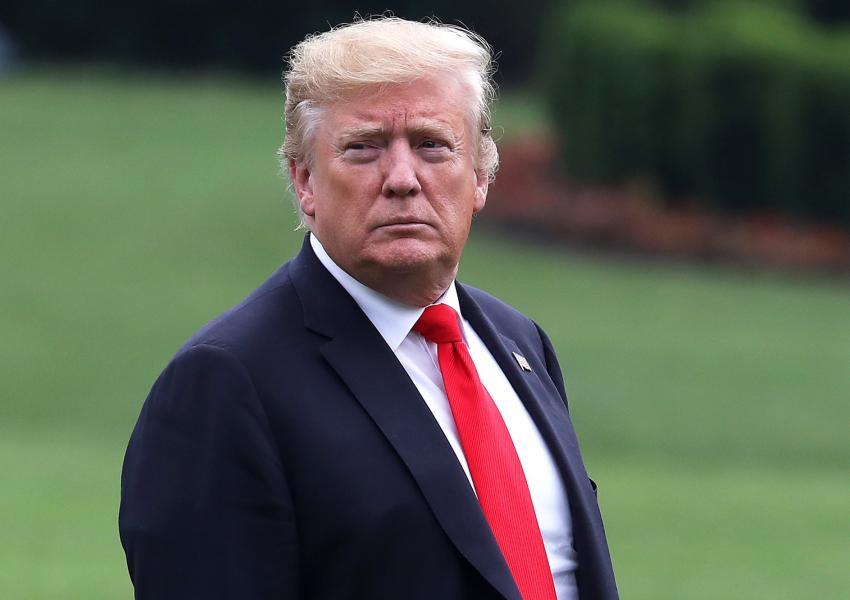 A former Iranian diplomat and nuclear negotiator says US President Donald Trump might start a war against Iran before the US presidential election in November.

Hossein Mousavian, a visiting researcher at Princeton, has said during a September 10 speech at the University of Kashan in his hometown in Iran faces sensitive stages during the next nine months.

Citing US media, Mousavian said that Trump's popularity is fragile, and he might bring about an October Surprise to influence public opinion so that the members of both leading parties in the United States would vote for him.

The most dangerous stage according to Mousavian is between now and the voting date on November 4. He suggested that this is the stage when Trump is likely to attack Iran.

"The second sensitive stage starts on November 4 and end in January 2021 when the winning President takes office," Mousavian said, adding that "If Trump loses the election, his behavior might still be unpredictable at this stage."

Mousavian maintained that the third stage is between January when the US President starts his job at the White House and late June 2021 when presidential elections are held in Iran and a new president will come into office. 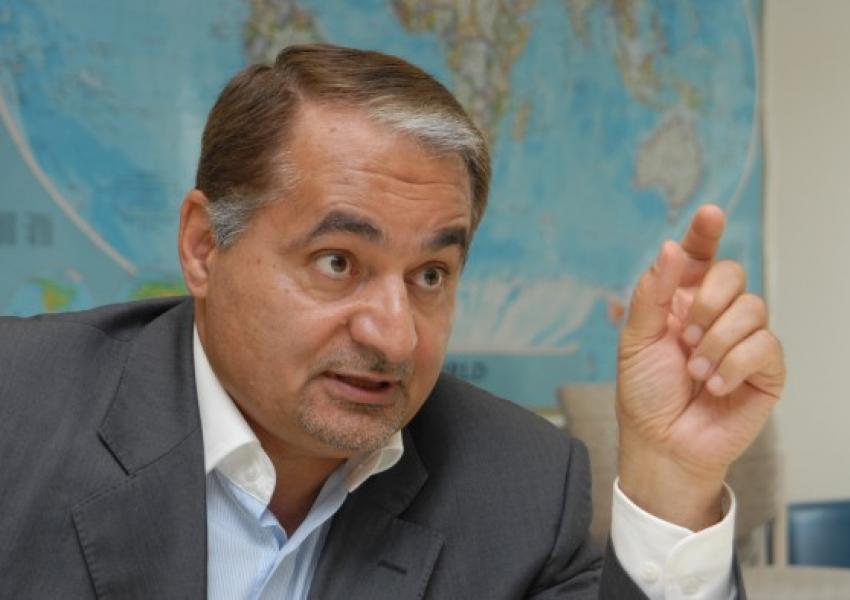 According to Mousavian, while the new US President will unveil his new foreign policy, his Iran policy has to wait until Iran's president elect takes office in August. He pointed out that the Iranian government will not be in a position to make any key decisions until then.

He would be right if Iran's President was in charge of the country's foreign policy. However, it is known to US officials that Supreme Leader, Ali Khamenei is the key figure who has the final say in many matters including foreign policy and particularly over relations with the United States.

The University of Kashan and Princeton signed a pact for academic cooperation during Mousavian's visit to his hometown, but it is unlikely that this has been the only reason for visiting his homeland.

Iran watchers in the US have been following Mousavian and his links to public figures and those who defend the policies of the Islamic Republic in America.

Mousavian was Iran's ambassador to Germany between 1990 and 1997, and a senior nuclear negotiator from 2003 to 2005. It was during his term of office as ambassador that the Iranian embassy was linked to the assassination of Iranian opposition figures at a restaurant. It was during the same period that he went on a German radio program and said Iran won't lift the death fatwa against Salman Rushdie.

Relations between Iran and the United States have been extremely tense during the past three years since the US withdrew from the 2015 nuclear deal and imposed backbreaking sanctions Iran’s oil exports and international banking. The two countries came dangerously to the brink of war in the Persian Gulf in 2019 when Iran attack civilian shipping, downed a US drone, and was implicated in a major drone and missile attack on Aramco establishments in Saudi Arabia.

The tensions dragged into the 2020 with the targeted killing of IRGC Qods Force Commander Qassem Soleimani in January.

Mousavian further charged during his speech in Kashan that the United States, Israel, and Arab countries have joined hands to hatch a series of conspiracies aimed at regime change in Iran.

He said putting an end to Iran's nuclear deal with the world powers and ruining Tehran's ties with its neighbors and regional countries, are part of these conspiracies.

City officials in Iran's capital Tehran are planning to put locks on large waste containers in the streets to prevent garbage pickers from accessing waste. END_OF_DOCUMENT_TOKEN_TO_BE_REPLACED

The Biden Administration has confirmed to the US Congress that sanction imposed by its predecessor on Iran have drastically reduced Iran's trade with the world. END_OF_DOCUMENT_TOKEN_TO_BE_REPLACED

The UK government said on Sept 20 that Britain would "not rest" until all its dual nationals being held in Iran were returned home. END_OF_DOCUMENT_TOKEN_TO_BE_REPLACED