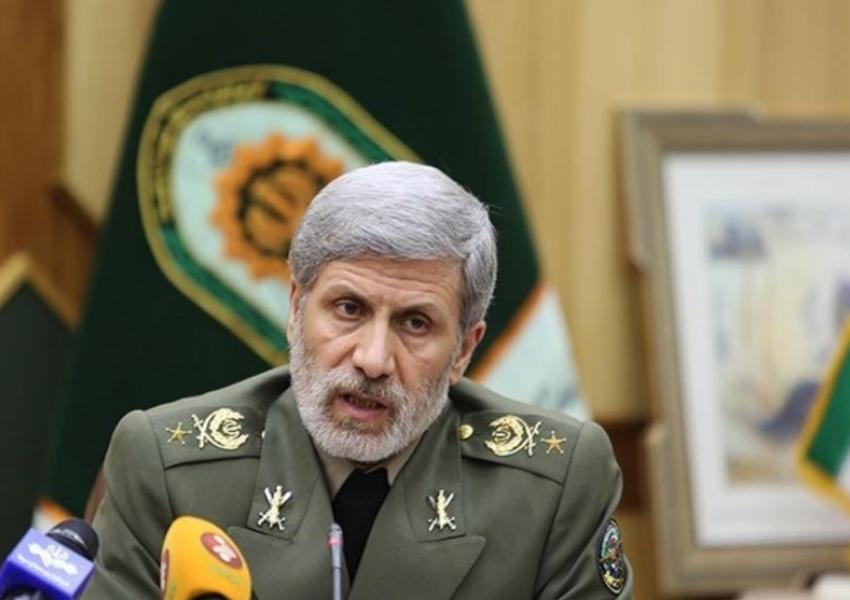 Iran's Defense Minister Amir Hatami has threatened on Sunday that "Iran will reduce Tel Aviv and Haifa to rubbles if Israel crosses the line." The threat follows a week of harsh exchanges between Iranian and Israeli media and officials.

After an Israeli ship was attacked in the Sea of Oman near Iranian shores on February 26, a newspaper close to Iran's Supreme Leader Ali Khamenei acknowledged that the attack was in retaliation for an Israeli air strike on Iran's proxy group at the borders between Iraq and Syria.

Subsequently, Israeli Prime Minister Benyamin Netanyahu said hours after the attack that “It was indeed an act by Iran, that’s clear,” adding that “Iran is the greatest enemy of Israel, I am determined to halt it. We are hitting it in the entire region.” Later, Israel's UN envoy complained to the UN Security Council about the Iranian attack.

Israeli officials have said that they were updating their information about Iran's nuclear sites in preparation for future operations.

Speaking at a festival for Iranian soldiers in Tehran on March 7, Hatami said: "What rules in today's world is power. The language of force is the only language some people understand..."

The Iranian defence minister in his remarks also boasted about "Iran's soft power in the region," and added that "resistance groups are the outcome of Iran's soft power in Yemen, Iraq, Syria and Lebanon." The term "Resistance Groups" is the Islamic Republic’s official jargon for Tehran's proxy groups in regional countries. 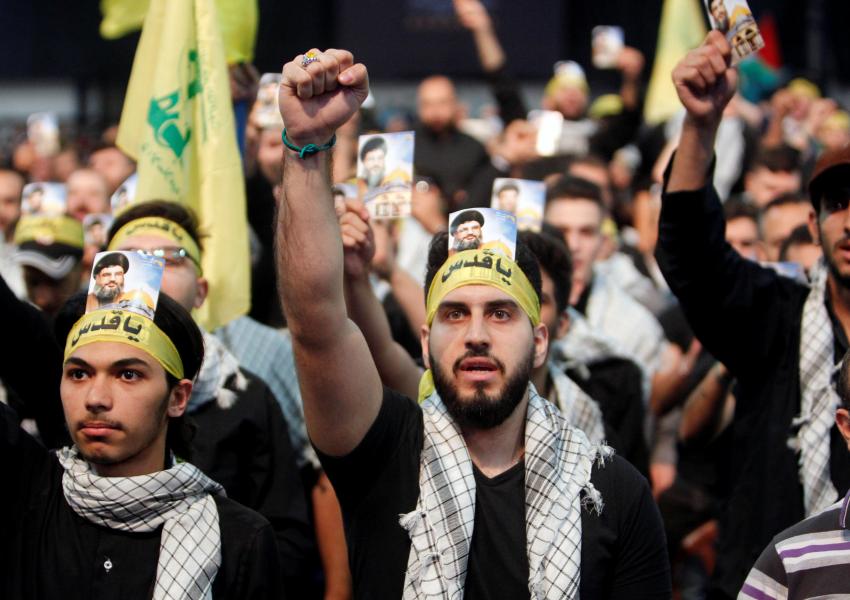 Hatami added that Israel has already tasted this fruit, probably referring to threats posed by the Lebanese Hezbollah and Palestinian militants receiving assistance from Tehran.  Nonetheless, Hatami further claimed that "the regional nations hate Israel." His comments appear to be contrary to facts on the ground following the peace deals between Israel and several Persian Gulf, Middle East and North African nations during the past seven months.

Referring to threats made by Israeli officials against Iran, Hatami claimed that those threats "reflect Israel's desperation." He said Iran is too big to be Israel's enemy. Hatami further quoted Khamenei as having said once that "Israel is not our main enemy. They are too inferior and if they cross the line we will reduce Tel Aviv and Haifa to rubbles."

General Hatami said, "This is an order by the Supreme Leader and we have carefully drawn an operation plan to implement it."  He added: "I would like to advise the Israeli officials to not even mention such threats against Iran."

Hatami's remarks about its positions in Syria and Iraq was in sharp contrast with statements made by other Iranian officials. In an interview with the Financial Times on March 5, former IRGC Commander Mohsen Rezaei (Rezaee) who is currently the Secretary of Iran's Expediency Council, acknowledged that Iran is no longer in a position to fight in Syria and Iraq. He said: “There is no reason for us to help security in Iraq and Syria, and then to see other countries reap economic benefits. Iranian-made goods should have a strong presence in the region.”

Rezai's statement is a clear evidence of Iran's deep financial crisis because of US sanctions that is adversely affecting its ability to project power in the region.

Later, Rezaei was forced to retract his comments about Iran's presence in the region as well as his opinion on how to further negotiations with the United States over Iran's nuclear program. On Sunday, the Iranian foreign Ministry officially announced that "Rezaei's views are his own and do not reflect the policies of the Islamic Republic," but did not mention that as the former commander in chief of the IRGC Rezaei is aware of Iran's position in Syria and Iraq.

During the past two years, there have been numerous attacks on Iran's military bases in Syria. The attacks that have led to scores of death and injury among its military personnel in Syria have been attributed to Israel but Iranian forces have not been observed to be capable of responding to those strikes.

City officials in Iran's capital Tehran are planning to put locks on large waste containers in the streets to prevent garbage pickers from accessing waste. END_OF_DOCUMENT_TOKEN_TO_BE_REPLACED

The Biden Administration has confirmed to the US Congress that sanction imposed by its predecessor on Iran have drastically reduced Iran's trade with the world. END_OF_DOCUMENT_TOKEN_TO_BE_REPLACED

The UK government said on Sept 20 that Britain would "not rest" until all its dual nationals being held in Iran were returned home. END_OF_DOCUMENT_TOKEN_TO_BE_REPLACED