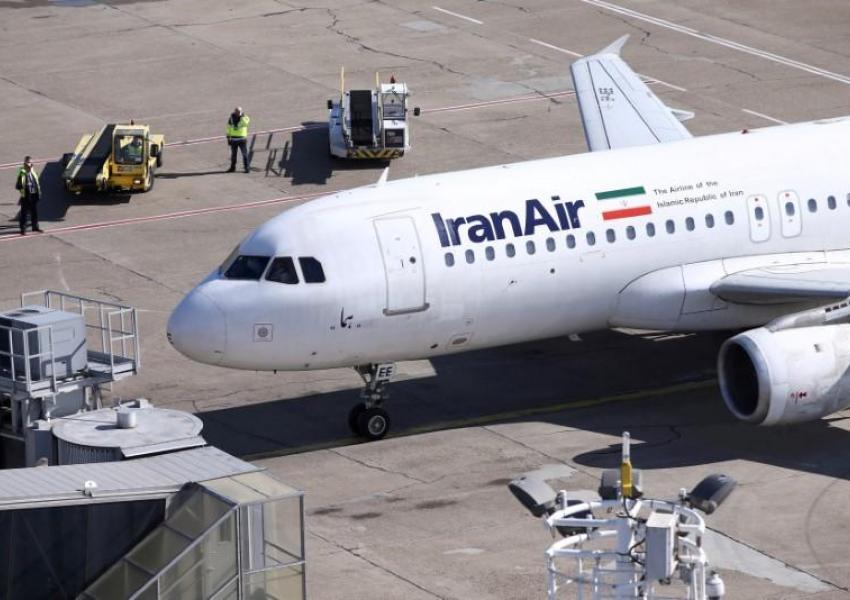 The CEO of Iran's flag carrier airline Iran Air, Captain Alireza Barkhor, said Friday first instalment payment for passenger planes leased after the 2015 will be due soon but no funds are available, warning that by end of March Iran Air will have less than ten planes in operation.

After Iran signed the 2015 nuclear agreement with world powers and international sanctions were lifted, it got the opportunity to lease and buy Western aircraft to refurbish its old and decaying passenger fleet. Tehran took a two-track approach; immediate leasing of up to 77 planes and a larger order of new Airbus and Boeing aircraft. With Donald Trump reimposing US sanctions on Iran in 2018, the purchase of new planes was scrapped but it kept what it had leased from European, reportedly Irish companies in 2017. However, the leases also include parts and services for which Tehran has to make additional payments.

Speaking to reporters on Friday on the occasion of the Civil Aviation Day in Tehran, Captain Barkhor said Iran Air received a total of $540m to lease the planes. The $540m was allocated partly from the Iran’s strategic foreign currency reserves and partly by an international aircraft leasing company, not named at the time, to finance the acquisition of 77 planes, local media reported at the time. The leased planes was allocated to different Iranian carriers and Iran Air received around 15 aircraft.

In 2017, Tehran signed deals for 100 planes from Airbus, 80 from Boeing and 40 Turboprops from French/Italian ATR worth billions of dollars. However, the reinstatement of the US sanctions in 2018 had wide-reaching implications for the aviation industry and practically stopped the delivery of the planes.

According to Captain Barkhor, a former lieutenant commander of the Iranian Air Force who was appointed to lead Iran Air in August 2020, the company currently has 40 aircraft of which only 12 are operational given the number of those which now require an overhaul. But he told reporters that by the time of the Iranian New Year Holidays (starting March 20) only 7 or 8 will remain in operation. Of the currently active aircraft, Captain Barkhor said, 7 or 8 are among those leased after the conclusion of the nuclear agreement.

"It's time to check the planes [for maintenance] but we can't buy spare parts in the open [international] market because we have no money, and moreover, we are under sanctions," he said. "Saving Iran Air as the country's flag carrier requires a revolutionary and immediate move from the government and the state."

On Thursday media reported a meeting between Captain Barkhor and the Head of the Planning and Budget Organization Mohammad-Bagher Nobakht to discuss the problems that the flagship airline is currently facing, presumably including its dire financial situation.

City officials in Iran's capital Tehran are planning to put locks on large waste containers in the streets to prevent garbage pickers from accessing waste. END_OF_DOCUMENT_TOKEN_TO_BE_REPLACED

The Biden Administration has confirmed to the US Congress that sanction imposed by its predecessor on Iran have drastically reduced Iran's trade with the world. END_OF_DOCUMENT_TOKEN_TO_BE_REPLACED

The UK government said on Sept 20 that Britain would "not rest" until all its dual nationals being held in Iran were returned home. END_OF_DOCUMENT_TOKEN_TO_BE_REPLACED