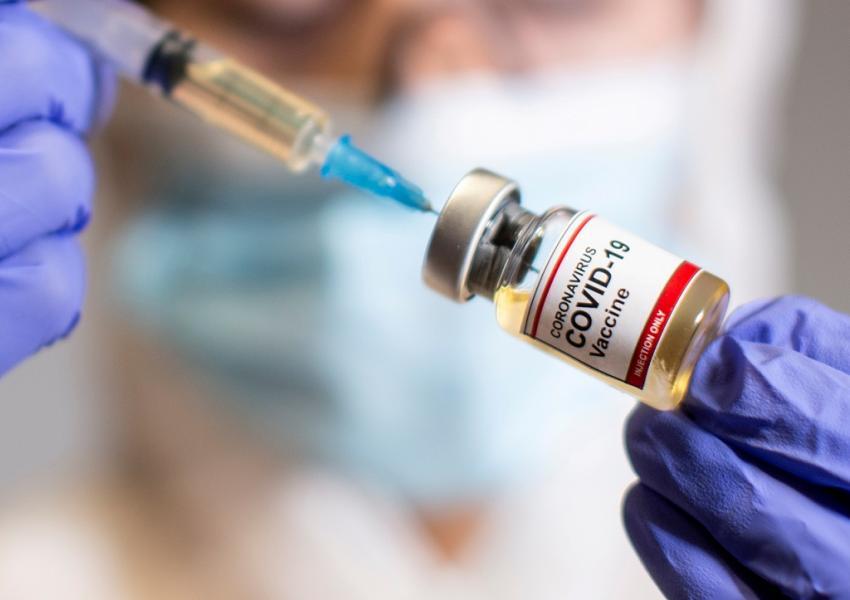 Iran To Buy Oxford-AstraZeneca Vaccine From China And India

Iran health officials will buy the Oxford-AstraZeneca vaccine from India’s Serum Institute “if they are approved for public use by China and India,” a health official said on Saturday [January 23]. As India and China have already approved the vaccine, this sidesteps problems raised two weeks ago when Supreme Leader Ali Khamenei apparently banned American and British-made vaccines.

Hamidreza Jamshidi, Secretary of the National Coronavirus Combat Taskforce, told Fars news agency that while Iran would never buy vaccines from Britain, it was ready to use vaccines produced in India or China with “British know-how if they are approved and used to vaccinate their own people.” Jamshidi said Iranian health authorities wanted to buy around 2 million doses for vulnerable groups and healthcare workers.

India’s Serum Institute has a licensing agreement to manufacture 1 billion doses of the Oxford University vaccine for middle- and low-income countries, including India itself.  On June 4, 2020, the World Health Organization’s Covax facility – of which Iran is a member − made initial purchases of 300 million doses of the Oxford-AstraZeneca vaccines for low- to middle-income countries. The European Medicines Agency has stated that it may issue a recommendation on the Oxford-AstraZeneca vaccine by January 29.

In a video message on January 8, Khamenei said that US and UK vaccines could not be trusted as “sometimes they want to test [their products] on other nations.” Khamenei also cited Iran’s experience in the 1980s importing French blood products carrying the HIV virus.

President Hassan Rouhani on Saturday promised Iranians that vaccination would start soon.  Rouhani has rejected politicization of the issue, arguing on December 30 that “arguing over whether it’s better to import the vaccine or produce it is like arguing over whether our weapons should be made domestically or imported at the time of war.”

Hardliners extolling self-sufficiency have claimed imported vaccines could be used as a biological weapon. “How can one trust them in such circumstances?” asked Brigadier-General Mohammadreza Naghdi on January 1, advising Revolutionary Guards to wait until a homegrown vaccine was available.

Iran has just come out of the third peak of the pandemic, which took daily fatalities to around 500 in November. Daily new cases and deaths have dropped to below 7,000 and 100 respectively. According to official numbers, more than 1.3 million people have so far been infected and more than 57,000 have died. Critics say that the real numbers are higher, citing indicators including an otherwise unexplained increase in the death rate.

City officials in Iran's capital Tehran are planning to put locks on large waste containers in the streets to prevent garbage pickers from accessing waste. END_OF_DOCUMENT_TOKEN_TO_BE_REPLACED

The Biden Administration has confirmed to the US Congress that sanction imposed by its predecessor on Iran have drastically reduced Iran's trade with the world. END_OF_DOCUMENT_TOKEN_TO_BE_REPLACED

The UK government said on Sept 20 that Britain would "not rest" until all its dual nationals being held in Iran were returned home. END_OF_DOCUMENT_TOKEN_TO_BE_REPLACED