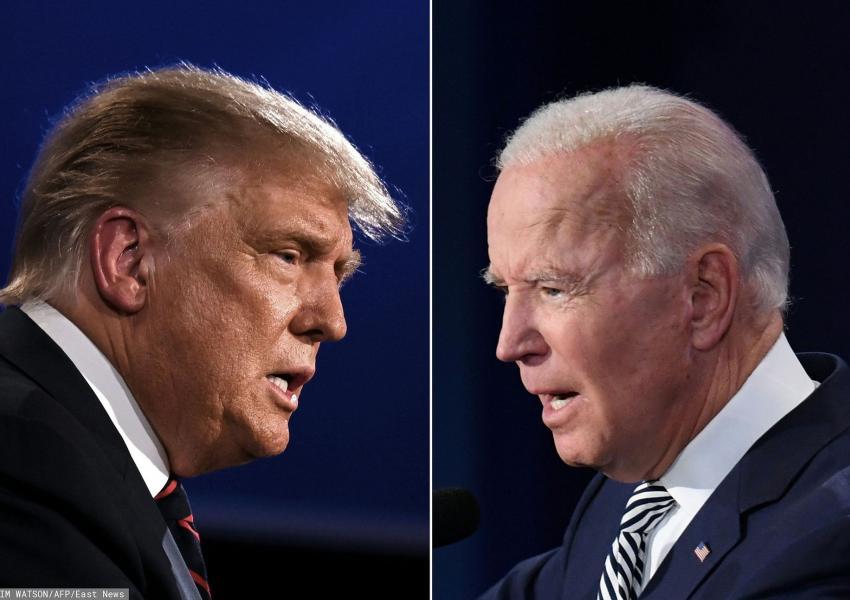 Iranian Reformists Feel Their Fortunes Can Rise With Biden’s

Principlists in Iran argue the presidency of Donald Trump has hastened the decline of the United States, just as Iran’s Supreme Leader Ali Khamenei asserted in his speech on November 3. Reformists on the other hand see a chance for diplomacy if Joe Biden wins the election.

Javan newspaper, a mouthpiece of the Revolutionary Guards, published a commentary on Thursday November 5 that the US presidential election in the US marked the decline of liberal democracy and secularism. Javan opined that Trump had disillusioned Americans and eroded world leaders’ trust in America, with declining US “diplomatic influence” offering opportunities for the Islamic Republic to boost its influence.

But on the other side of Iran’s political spectrum, the reformist newspaper Shargh on the same day showcased views that a Biden win might offer Iran’s reformists a route to victory in the June 2021 Iranian presidential elections.

Shargh quoted Ali Sufi, a minister under reformist president Mohammad Khatami, that a Biden administration would restart negotiations between Tehran and Washington, with “Iran’s current situation under the existing sanctions” justifying Iran in reopening talks.

Mohammad-Ebrahim Asgharzadeh, spokesman for the occupiers of the US embassy in Tehran in 1979 and later a parliament deputy told Shargh: “Perhaps there is not much of a difference between Biden and Trump when it comes to Iran, however, the Democrats are at least committed to diplomacy…Trump’s return to power is not in Iran’s national interest.”

Hossein Marashi, spokesman for the centrist party Executives of Construction, pointed out that Biden had declared he would return to the 2015 Iran nuclear deal, which had been signed by a Democratic administration. Political commentator Ahmad Naqibzadeh told Shargh that for the US to return to the agreement, abandoned by Trump in 2018, would be “a major victory for the Islamic Republic.”

Abbas Abdi, a reformist commentator, saw Biden as president easing “existing tensions” globally: “Biden can return the world order to where it was before Trump.”

Shargh reflected a belief among Iran’s reformists that a discourse of negotiations with Washington would encourage a breakthrough in Iran’s political deadlock in the run-up to the presidential poll.

“With Trump in the White House once again, the current political situation continues and there will be a low turnout in the Iranian election,” former lawmaker Ali Motahari told the newspaper. “But if Biden wins, there will be a minimal economic improvement, and the situation will at least not become harder. And if there is a high turnout, a moderate figure might be elected as Iran’s president.”

iran
US elections
View of Factions
US and Iran
Related

City officials in Iran's capital Tehran are planning to put locks on large waste containers in the streets to prevent garbage pickers from accessing waste. END_OF_DOCUMENT_TOKEN_TO_BE_REPLACED

The Biden Administration has confirmed to the US Congress that sanction imposed by its predecessor on Iran have drastically reduced Iran's trade with the world. END_OF_DOCUMENT_TOKEN_TO_BE_REPLACED

The UK government said on Sept 20 that Britain would "not rest" until all its dual nationals being held in Iran were returned home. END_OF_DOCUMENT_TOKEN_TO_BE_REPLACED